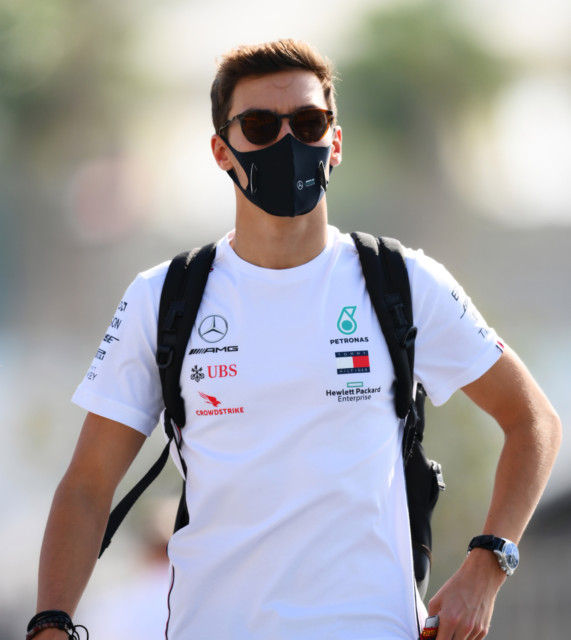 GEORGE RUSSELL has been told to forget about driving for Mercedes next season as Valtteri Bottas will be keeping his seat.

The 22-year-old was impressive when he filled in for Covid-hit Lewis Hamilton last weekend and was only denied a debut win for the team after a bungled pitstop.

After the race, the Brit said he’d hoped he’d given Mercedes boss Toto Wolff a selection headache for 2022, and perhaps before, implying that he could be Hamilton’s teammate next season.

But that has now been shut down by Wolff, who says they are sticking by the Finn.

He said: “Valtteri is going to be in our car, I am hereby confirming.

“We have a contract with Valtteri and he is going to race next year.

“You need to kick me quite hard in a sensitive zone for me to ever lose my loyalty!

“George did a phenomenal job last weekend and he deserves to be in a great car one day.

“He has a contract with Williams for one more year and they have been very flexible and accommodating in giving George to Mercedes this other weekend.

“Everything is going to go its way, but calmly and in a structured way.”