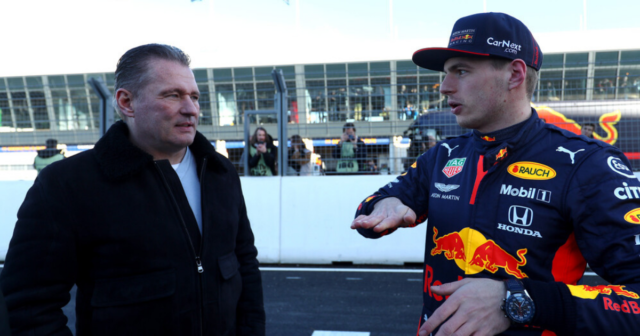 LEWIS HAMILTON and Max Verstappen’s dads were messaging on WhatsApp throughout the dramatic F1 season. 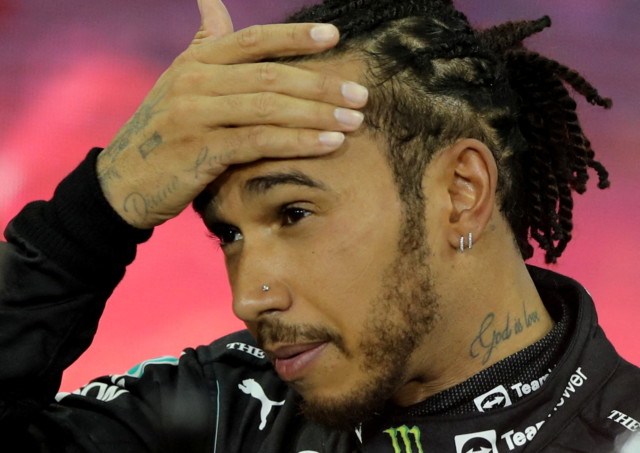 Lewis and Verstappen Jr’s rivalry was ferocious throughout the season

Hamilton was denied a record eighth world title when FIA race director Michael Masi fudged the rules to set up a one-lap dash to the line.

The Brit was a sitting duck on old tyres and Max Verstappen went on to win the race and the F1 crown.

The pair’s relationship has got tense at times this season and Hamilton even snubbed Verstappen’s trophy gala.

But their dads Anthony [Hamilton] and Jos [Verstappen] have kept things civil.

Speaking after his son claimed his first ever championship, Jos said: “When I was sitting with Max before he went up to the podium, Anthony was there and he congratulated us.

“That was really nice.

“Also, during the season I had some conversations with him over WhatsApp. He’s really nice.

“They won seven titles already, so for them it’s a bit different, I think, [to] when we win the first one. But he’s always respectful.”

Verstappen Jr also praised the younger Hamilton for his magnanimous approach to his sham defeat.

The Red Bull driver said: “The whole team were going crazy, but of course you have the other side where they are very disappointed and upset.

“I think what was nice, of course, Lewis immediately came to me [and said] ‘well done, congrats’. 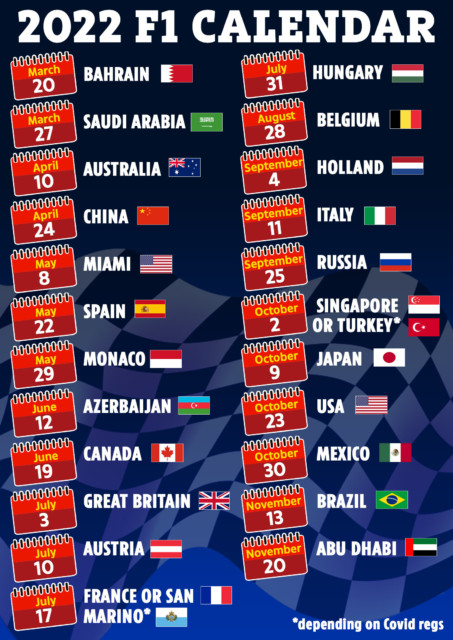 “We did push each other every single race to the limit, with ourselves but also the car and the whole team.

“I think everyone is very happy that the season is over, to have a bit of a break because it has been very tense and very tough on everyone.

“But it was definitely a great rivalry.”