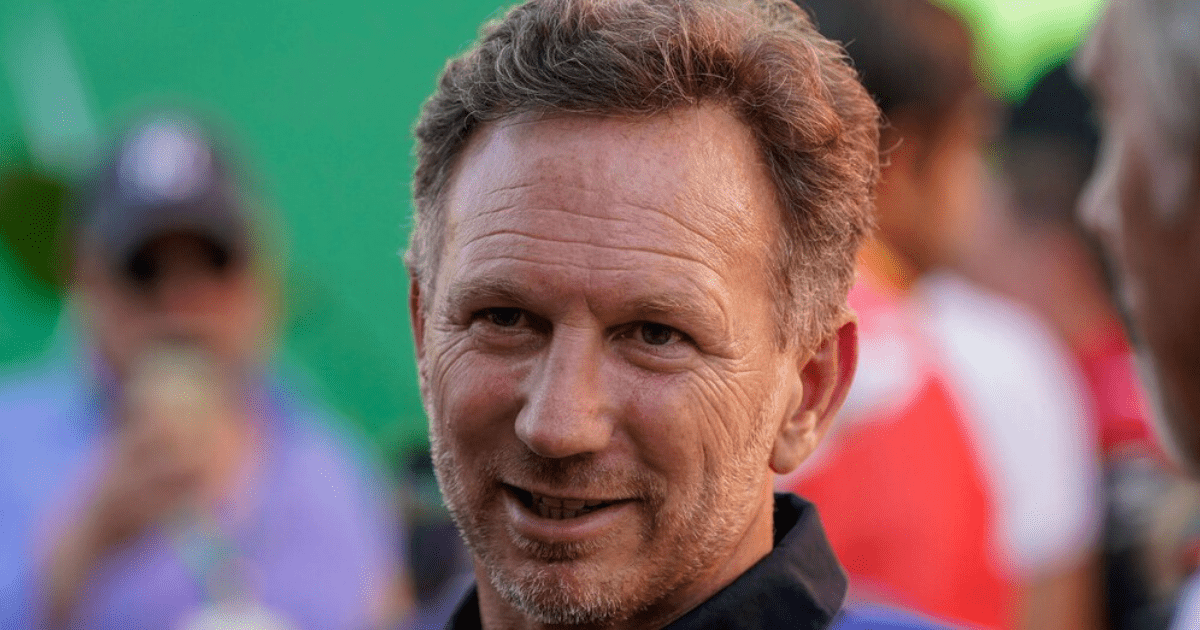 Hamilton and Verstappen were embroiled in a heated rivalry last season, which ended with the Red Bull star picking up a controversial victory in the Abu Dhabi Grand Prix to clinch the Formula One title. 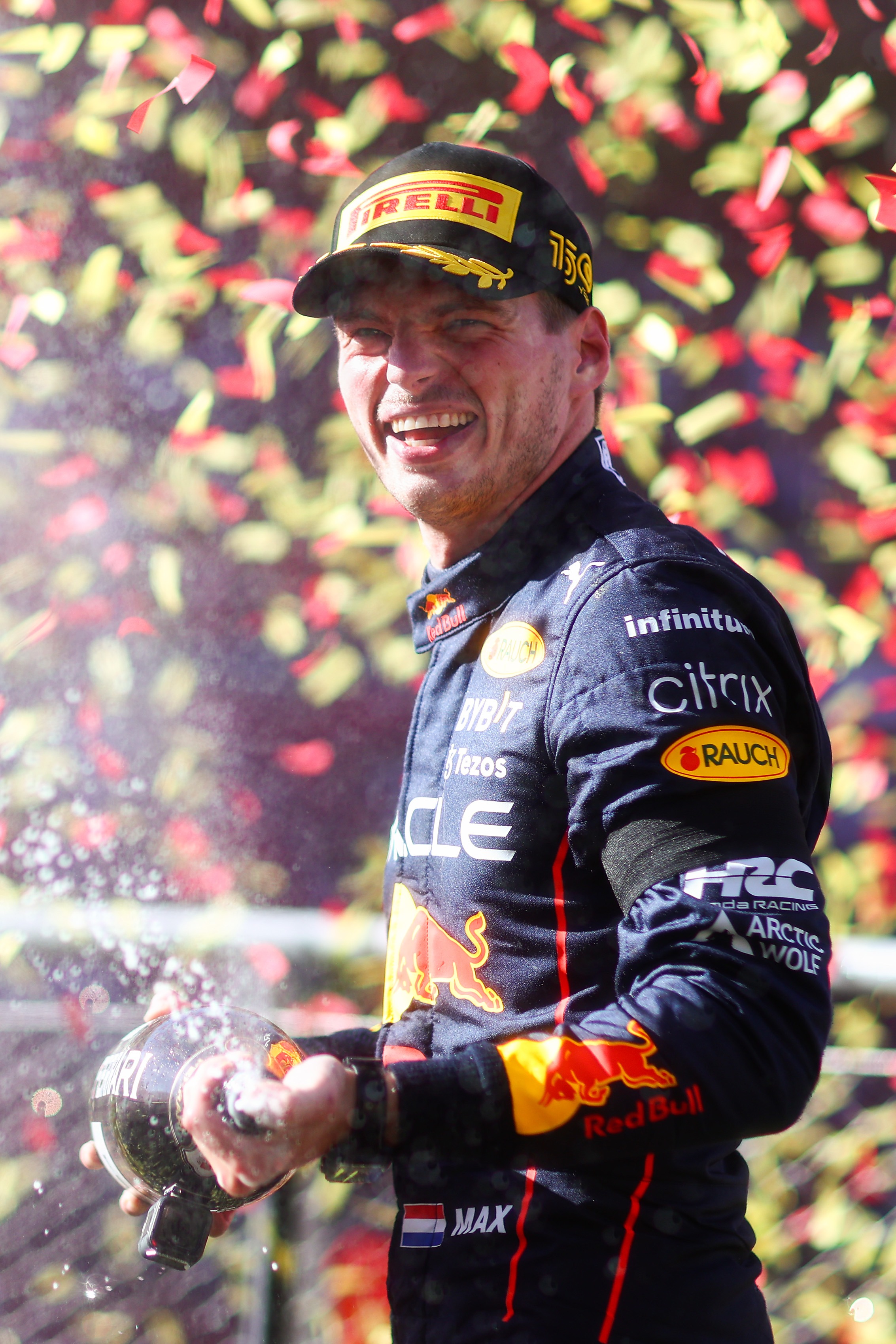 Max Verstappen was embroiled in a heated rivalry with Lewis Hamilton

Sir Lewis has been struggling to rediscover his old form this season and that has led the Dutch star fighting it off with Ferrari’s Charles Leclerc for the top spot.

Horner believes there is a “mutual respect” between his driver and Leclerc because they have known each other since they were kids.

Horner told Beyond the Grid: “You know, there’s a difference, there’s perhaps a different respect with Charles.

“They raced each other since [being] kids, and there was a mutual respect. I’ve never once ever heard Lewis recognise Max’s ability.

“And so of course, there was just a bit more needle to it and you could feel that, and you could sense that between those two drivers.”

However, the record shows that Mercedes driver Hamilton has indeed praised Verstappen’s skills in the past.

In fact, the British superstar went on record in 2020 as he said the 24-year-old is “such a great talent” that is so hard to beat.

“So it’s not easy to beat this young up-and-coming champ.”

Advertisement. Scroll to continue reading.
In this article:claims, horner, lewishamilton