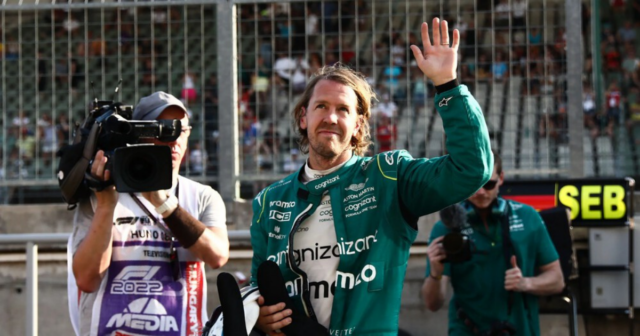 Next season’s grid could look very different, with plenty of teams looking to shuffle their lineups.

Daniel Ricciardo may find himself looking over his shoulder

Some new rookies will arrive in the paddock, while more experienced drivers may look for a better seat elsewhere.

Others find themselves looking over their shoulders, desperate to stay in Formula 1 altogether.

As the drama begins to unfold, let’s take a look at all the potential movers and shakers.

What we know for sure is that Fernando Alonso has ditched Alpine to replace Vettel at Aston Martin.

After being comfortably outscored by team-mate Esteban Ocon so far this season, the veteran two-time world champion feels that he will fare better elsewhere.

The 41-year-old has agreed a multi-season contract worth £25million-a-year with Lawrence Stroll’s team.

Alonso’s sudden defection left Alpine in the lurch, with boss Otmar Szafnauer only learning of the Spaniard’s decision via Aston Martin’s press release.

This prompted Alpine, who had expected Alonso to extend his deal, to hastily announce that reserve driver and former F2 winner Oscar Piastri would be promoted into the seat alongside Ocon next year.

But in a sensational twist, Piastri DENIED the agreement, tweeting: “I understand that, without my agreement, Alpine F1 have put out a press release late this afternoon that I am driving for them next year.

“This is wrong and I have not signed a contract with Alpine for 2023. I will not be driving for Alpine next year.”

It is understood that Piastri, 21, will join McLaren – who already have two drivers contracted themselves.

With Lando Norris on a long-term contract and performing well, Daniel Ricciardo is the obvious candidate to be given the boot at the end of this year.

The Aussie has been bullish that his McLaren contract is secure, but the team themselves may believe that they have other options.

Should he be axed by McLaren, Ricciardo may make a remarkable return to Alpine.

The Aussie raced for the French team in the 2019 and 2020 campaigns – finishing fifth in the driver standings in his second year.

Elsewhere on the grid – Ferrari have complete stability, at least on the driver side, with Charles Leclerc and Carlos Sainz both locked in.

ANOTHER CRACK AT EIGHT?

Over at Mercedes, George Russell is tied down to a long-term deal, although Lewis Hamilton is set to be out of contract at the end of the 2023 season.

The seven-time world champion was surrounded by retirement rumours during the last off season, but he currently appears as dedicated and focused as ever.

Following Vettel’s retirement decision, Hamilton said: “I’m still fresh and still feel I’ve got plenty of fuel left in the tank. Of course, I want to get back to winning ways and that’s going to take time. I’m sure we’ll sit down at some stage and talk about the future.

“I’m enjoying what I’m doing, and feel really proud working with this incredible group of people. I’m also enjoying working with the sport more than ever. We’ve got some great people leading the sport, we’re having great conversations about the direction we’re going in.”

Max Verstappen is locked in at Red Bull until 2028, while Sergio Perez recently extended his own deal to 2024 – although Red Bull have been rumoured to be keeping tabs on Haas’ Mick Schumacher.

The German is set to be out of contract at the end of this season, although it’s expected he will stay alongside Kevin Magnussen next term.

Williams announced yesterday that Alex Albon has agreed to extend his contract through 2023, with the former Red Bull star parodying Piastri’s tweet in his announcement.

He’ll likely have a new partner, however, with Nicholas Latifi on increasingly thin ice.

Mercedes reserve Nyck de Vries is viewed as a potential contender to take the Canadian’s seat.

Over at Alfa Romeo, Valtteri Bottas is locked into a long-term contract.

Rookie Zhou Guanyu’s deal is up at the end of the season, but the Chinese driver has shown enough to suggest that he’ll likely be given an extension.

Pierre Gasly is down for another year at AlphaTauri, although Yuki Tsunoda may be sweating as his deal expires at the end of this campaign.

The Japanese 22-year-old has shown some signs of improvement this year, and may just about manage to keep his seat. 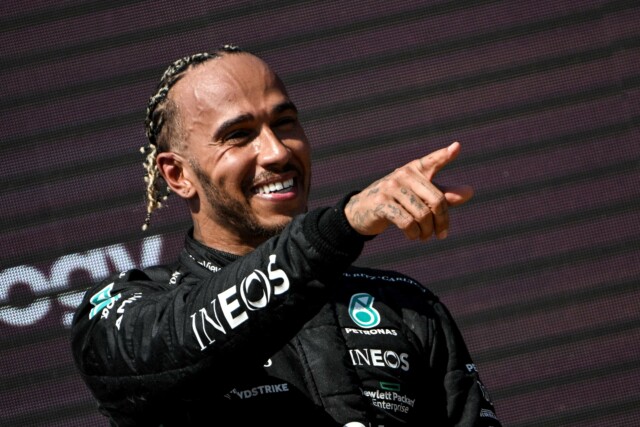 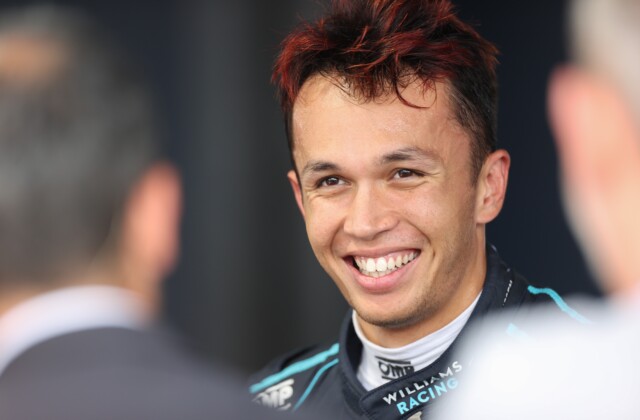 Alex Albon is staying at Williams 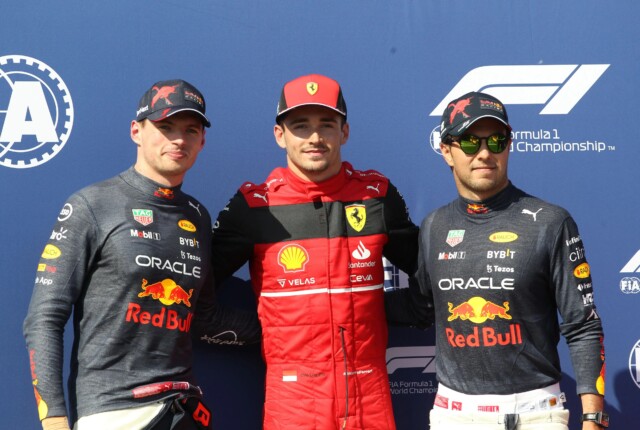