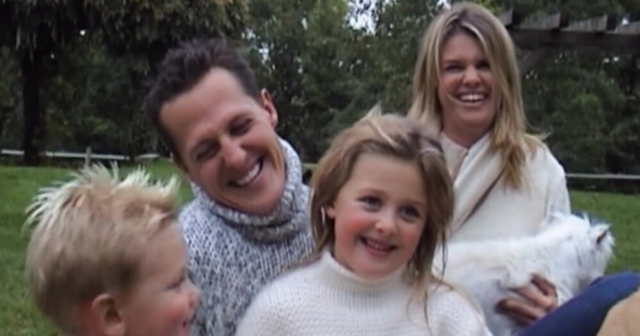 MICHAEL Schumacher made an eerie prediction just three years before his horror ski crash after revealing that he would leave his £750million fortune to his family.

Speaking to a German magazine in 2010, the F1 star said he had finalized his will and testament because ‘of things that can happen in everyday life’. 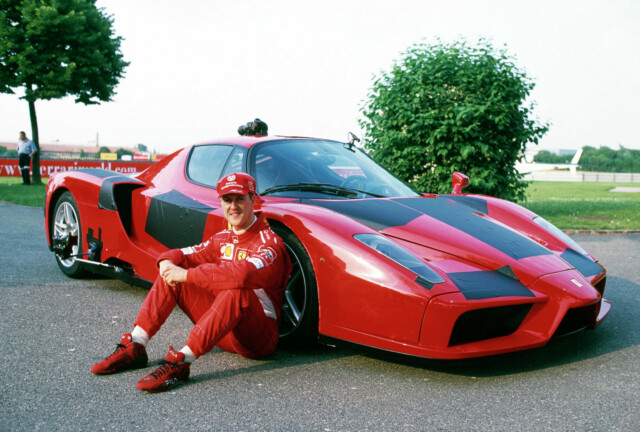 In December 2013, the Ferrari driver was left fighting for his life after an accident while skiing in the French Alps with his son Mick.

His recovery has been shrouded in mystery ever since, with his family giving very little detail about his condition or the tragic events that unfolded that day.

In 2014, he was discharged from hospital so he could receive treatment at his family home near Switzerland‘s Lake Geneva.

The 53-year-old is said to be receiving round-the-clock care costing as much as £115,000 a week as his family search for pioneering treatment that could help the star recover.

The lack of official updates has left room for speculation and conflicting reports from “insiders” about his slow progress.

Schumacher is one of a handful of athletes who earned more than $1billion (£823million) during his time as a Formula one superstar.

In a 2010 interview with a German magazine, the F1 driver seems to have predicted his horror crash when he announced that he had finalised his will.

He told the journalist: “Yes, I have made my testament because I am a family man.

“But it is less about Formula One but because of the things that can happen in everyday life.”

He added that the will “covers all those important to me.”

Michael made his F1 debut in 1991 at the Belgian grand pix but it wasn’t until he signed with Scuderia Ferrari in 1996 that he hit the big time.

He transformed the struggling team overnight with blistering performances on the track whilst earning big prize money.

By 1999 Schumacher was earning £30million a year at Ferrari and was being paid £8million a year just to wear a Shell helmet during public appearances.

After taking a break from the sport in 2006, he joined the Mercedes race team earning a huge £61million a year. 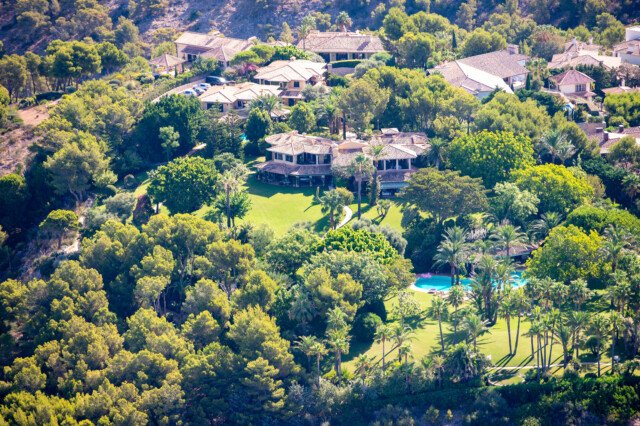 The family is believed to have purchased a £2.3million Majorca mansion which Michael is said to have visited several times 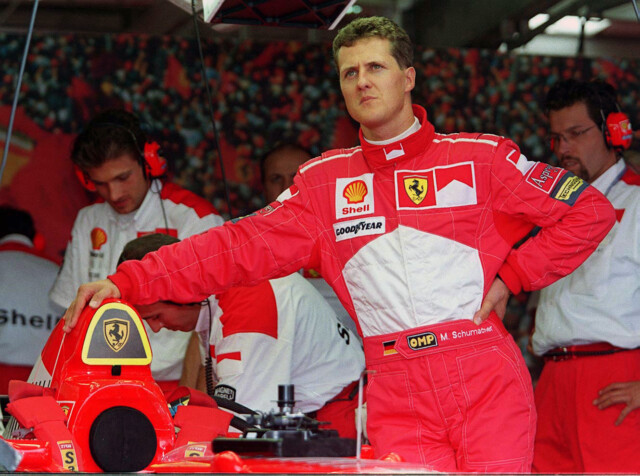 At the time of his tragic accident, the Schumacher family owned a mansion in Switzerland overlooking Lake Geneva reported to worth £6.4million.

His devastated wife Corinna was reportedly forced to sell his £25million jet and their holiday home after taking control of her husband’s business empire.

In 2018, Corinna purchased a £2.3million Majorca villa once owned by Real Madrid boss Florentino Perez which Michael is said to have visited on several occasions.

His wife is thought to have major ideas for their new 160,000-square-foot home – including setting up their new plot of land to be a horse ranch.

The family are keen equestrians and have two other western-style ranches in Texas and at their Lake Geneva home.

She could seek to breed horses and sell them on the land – potentially even hosting competitions in Majorca.

Reports of the Schumacher family ties to Majorca have emerged multiple times in the last four years – including reports they were planning to buy the plot land dating back to May 2021.

It was reported last year that Corinna was selling the family’s £6.4million mansion on Lake Geneva in Switzerland.

The family initially denied plans in 2018 they were going to move into the plush villa, but reports have persisted – including claims neighbours saw them at the property in 2019.

Schumacher’s other assets are said to include a £1.8million Ferrari Enzo and other rare supercars such as a Ferrari FXX worth £2million.

The world champion also earned a huge amount during his career with brands such as Omega, Shell and Mercedes Benz.