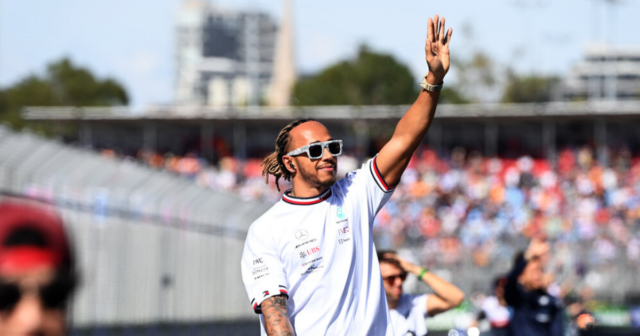 “SULKING” Lewis Hamilton could be thinking about leaving Mercedes for another team, according to Mika Hakkinen.

The Brit and team-mate George Russell’s motors have been struggling with a “porpoising” issue so far this F1 season.

That has led to them being around a second each lap off the pace of the Ferraris.

And it was only an issue with Red Bull that enabled Hamilton to secure his only podium finish out of the first three races this season.

That has left the 37-year-old seven-time champ sitting fifth in the Drivers’ standings, 43 points off leader Charles Leclerc and nine behind Russell.

Hakkinen, who won the championship twice in the 1990s, has now revealed that he believes Hamilton could be looking for a way out of Mercedes in 2023 unless things improve. 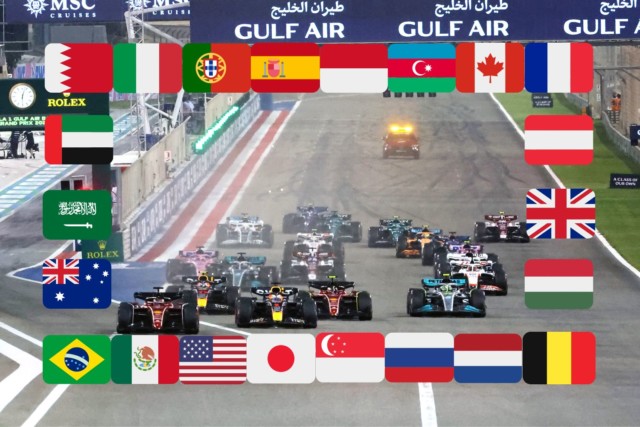 Grand Prix schedule, dates, results for season as 2022 gets underway

“The last race in Australia was a tough spot for Lewis – really tough.

“They got a good result – not the result they hoped for but still good points for the team.

“But I’m sure Lewis is still annoyed by the situation. It’s hard to be beaten by George.

“I’m afraid this will be a really difficult season for Lewis. It’s already difficult for Mercedes but especially for Lewis.”

Hakkinen added: “George comes from a team with little or no success. He had some good results in qualifying but not in races.

“All these achievements with Mercedes are new to him. Everything feels super-good.

“For Lewis, this is a disaster. And with George being ahead, it’s even worse.

“I wonder how Lewis behaves in the team meetings – I bet he’s sulking. I can imagine the sulking. There’s lots of complaining and whining.

“And now starts the natural thought process of drivers. ‘Should I go somewhere else?’

“It’s a fact. He’s been at Mercedes for years and won multiple championships.

“Now that things are not going well, he’ll start thinking of switching teams.”

Advertisement. Scroll to continue reading.
In this article:itwas, lewishamilton, mikahakkinen