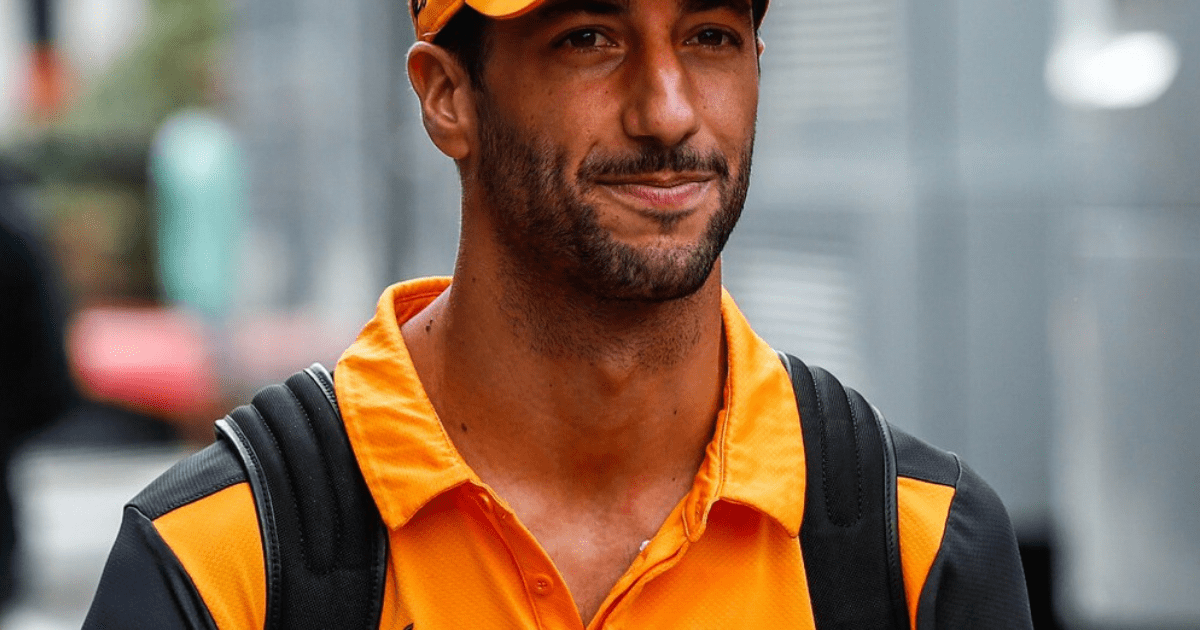 RALF SCHUMACHER has brutally claimed he “can’t imagine” Daniel Ricciardo will see another season in Formula One.

The Australian F1 star is set to be axed by McLaren after an underwhelming spell since arriving from Renault in 2021.

Reports suggest Ricciardo is holding out for a whopping £17million pay-out to terminate his contract at the end of the season.

Alpine reserve driver and F2 world champion Oscar Piastri has been tipped to replace him.

Schumacher, 47, brother of F1 legend Michael, reckons there are plenty of candidates out there to take Ricciardo’s spot behind the wheel.

But when Ricciardo does leave McLaren, Schumacher has scathingly said he can’t see the 33-year-old getting a gig with another team.

On replacing Ricciardo, Schumacher told Sky Germany: “The names are there, with every cockpit.

“Mick [Schumacher, Ralf’s nephew] has also not yet signed a contract. Therefore, he would be a candidate. A candidate with speed, as you have seen.

“Nico Hulkenberg is also still in the starting blocks. And then there is the question of Daniel Ricciardo.

“Personally, I can’t imagine that he would get another chance in Formula 1.”

Piastri turned down the chance to stay with Alpine on the understanding he will be driving for McLaren next year.

Alpine had announced Piastri as one of their drivers for 2023 following the news that Fernando Alonso would be joining Aston Martin.

But in a stunning denial on social media, Piastri confirmed he had not signed a deal with Alpine.

Speaking on the Alpine and Piastri saga, Schumacher said: “If you have such a jewel, it is criminal to let it go.

“If you are not able to design the contracts correctly yourself, then you cannot blame the young man.

“One thing must not be forgotten: Piastri’s manager Mark Webber has a very, very close connection to McLaren team boss Andreas Seidl.”