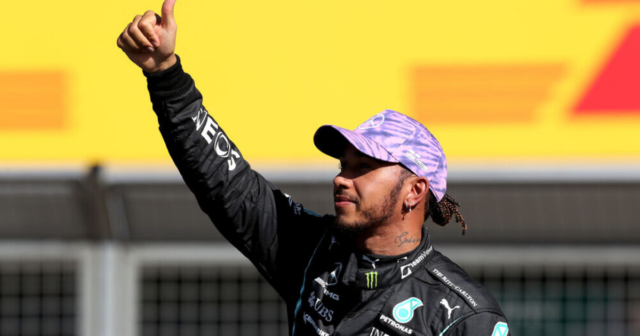 SIR LEWIS HAMILTON has been urged to retire from Formula One to give the next generation of drivers their chance.

The Stevenage speedster has yet to confirm if he’ll return for the 2022 season after being controversially pipped to a record-breaking eighth F1 title by Max Verstappen. 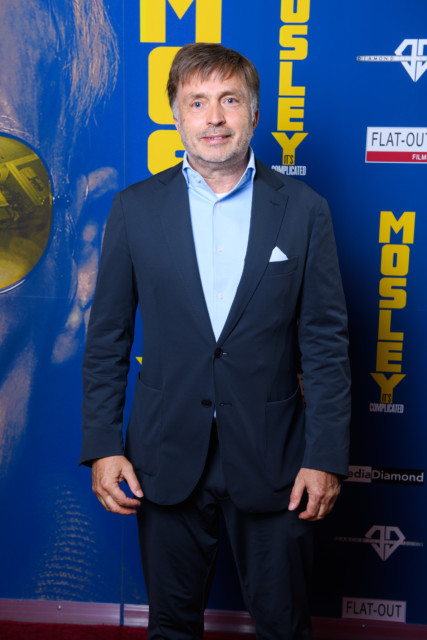 But Williams bigwig Jost Capito could care less if the Brit returns to the track this year, telling German outlet RTL: ” I don’t care about it.

Capito reckons Hamilton, 37, should be satisfied with his incredible haul of championships and make way for aspiring drivers.

He continued: “They always say there are not enough places for young drivers and then I think, if someone has been World Champion seven times.

“He has actually done enough and could make room for a youngster, why not?”

Hamilton is reportedly refusing to make a decision on his future until the inquiry into Verstappen’s title-clinching victory in Abu Dhabi has concluded.

But the FIA are no closer to completing their investigation into Michael Masi’s decision making and his infamous handling of the safety car period.

They said in a statement: “At this stage, no decision has been taken on the outcome of the detailed analysis currently underway into the events of the last Formula 1 Abu Dhabi Grand Prix.

“As previously announced, the findings of this detailed analysis will be presented at the F1 Commission meeting in London on 14th February after an open discussion with all F1 drivers and then finally have to be approved at the World Motor Sport Council meeting on 18th March in Bahrain, under the authority of FIA President Mohammed Ben Sulayem.” 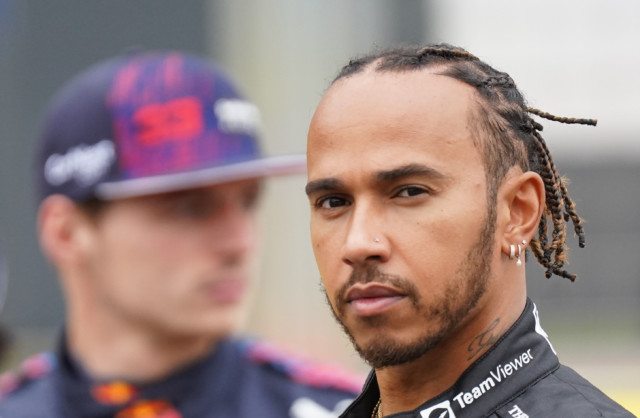 One man who hopes to see Hamilton back on the track next season is Red Bull chief Christian Horner, who told WION: “I certainly hope that Lewis will be around this year.

“He’s still driving at an incredible level, the two drivers last year were in a league of their own.”

The new F1 season, in which Red Bull’s Verstappen will bid to defend his controversially-claimed world title, will get commence on March 20.