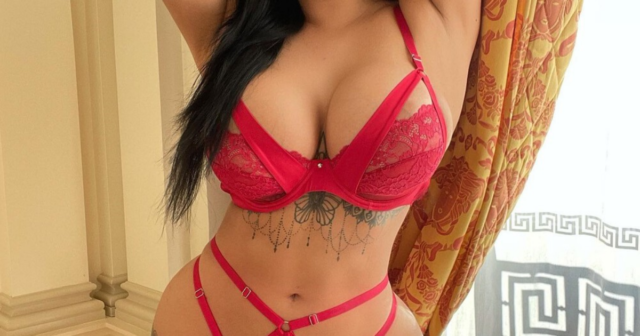 RENEE GRACIE was at a crossroads in her life.

Struggling with her dream of becoming a success and raising enough money to survive in motorsport, she suffered depression and hated her existence.

Gracie last competed in the V8 Supercars Championship in 2017

It has allowed Gracie to live the dream lifestyle she has always wanted – owning a home with a pool, fast cars, and lavish holidays.

That all has come at a cost, with motorsport organisations now cutting her off from the sport she loves because of her racy profile online.

But, it was the pressures of competing in the V8 Supercars Championship in her native Australia that killed her passion and prompted a job change.

“Motorsport is tough, I fought for years to raise money, and get results,” Renee told .

“It’s hard to perform when you’re not raising enough money for a spot in the top team.

“On top of all of this – training, eating well, being continuous with how I looked and performed.

“I constantly had to prove myself being a female. I had to deal with negative comments, a lot more than what the boys got.

“Being in a male-dominated sport, and a negative environment most of the time, unfortunately I got to the stage where I lost my passion.

“And I wanted out. My mental state was shot, I was depressed, sad and hated where I was.”

Frustrated working in a male environment and hitting a brick wall financially, the Brisbane beauty quit racing, which she calls “the best decision I have made.”

She set up an OnlyFans account three years ago, and saw her bank account swell. It was justification for her gamble, and improved her own well-being. 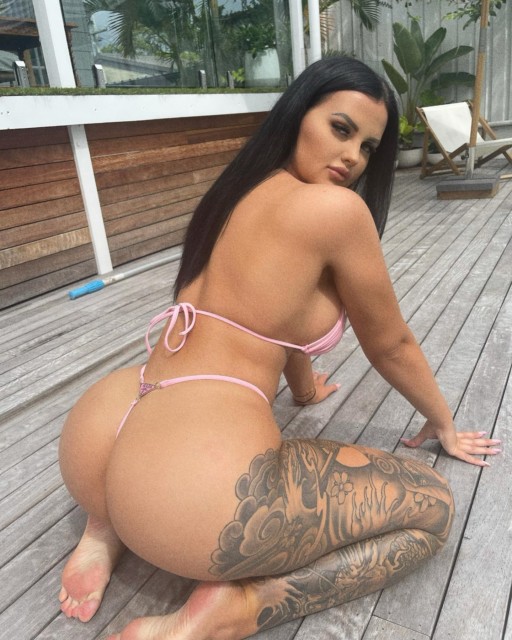 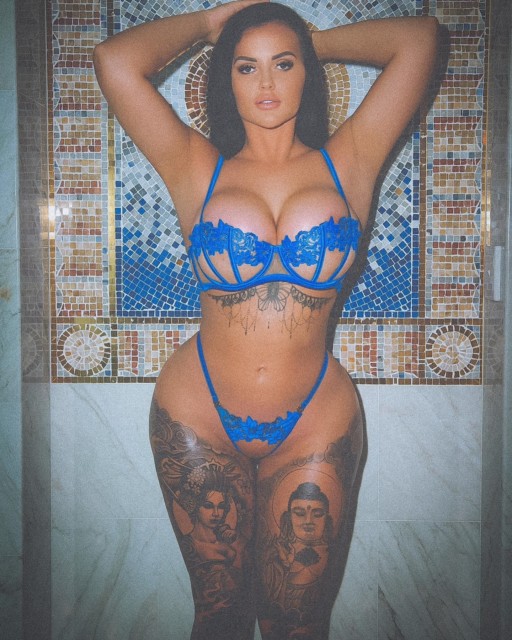 “I love OnlyFans, the concept and how it changed my life,” she said.

“Not because of my success on OnlyFans. But I’m happy, healthy and every day I choose to surround myself with people who bring me up and don’t put me down for my weight, looks or results that weekend.

“The OnlyFans success is just further proof of how much I didn’t like the environment I was in. And now that I’m doing something I love, I’ve tried and become successful.”

Renee has since launched her own VIP website, complete with pornographic material, including 18+ videos where punters pay a £5 fee to join, then around £3 monthly after the first month.

While she has also expanded her social media profile, with thriving Instagram, TikTok, and Twitch accounts, as well as a podcast on Spotify where she openly discusses her life as an adult content creator.

“It’s where it put me and changed my life forever. That’s what makes it okay.

“What I do is legal, I pay taxes, I don’t hurt anyone. What I do for work every adult does.

“I just choose to share it and make money from it. It doesn’t make me overly different to any other girl my age.” 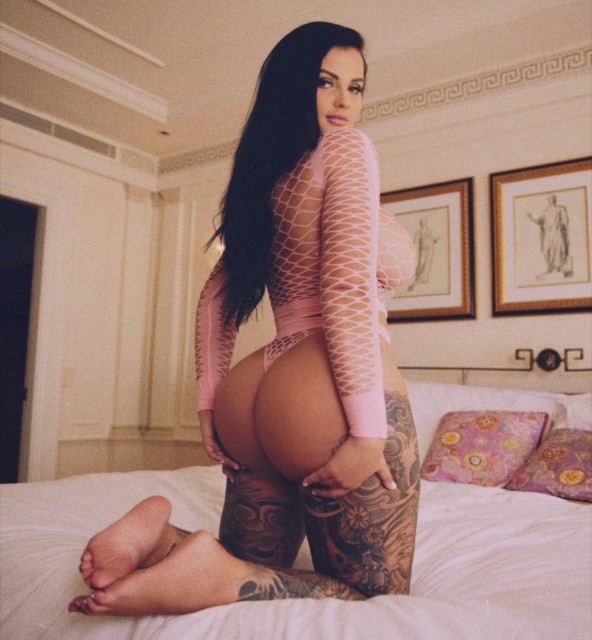 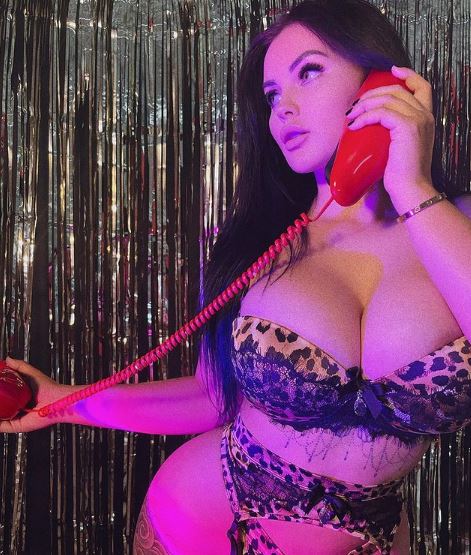 She’s in the money

Past reports have suggested Renee is now a millionaire thanks to her sexploits, with some estimating she makes £14,000-per-week.

“I’ll never give away how much money I’ve earned”, she said.

Her riches have allowed her to live a glam life many her age would surely envy.

Not only is she a property owner two times over, she has a garage filled with fancy cars.

She is currently building a massive swimming pool for her lavish digs too.

She revealed: “I would say my houses (are my most expensive purchase). 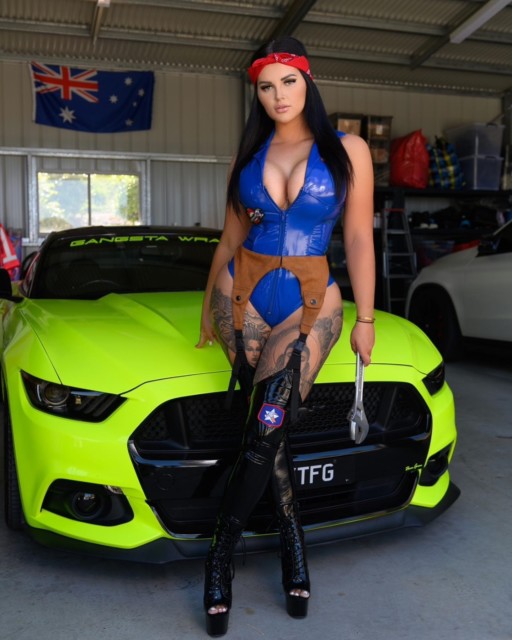 Gracie has splashed the cash on lavish purchases, paying off her Mustang 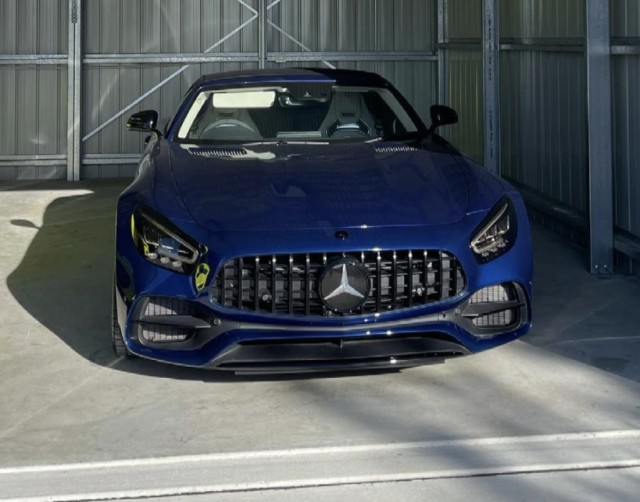 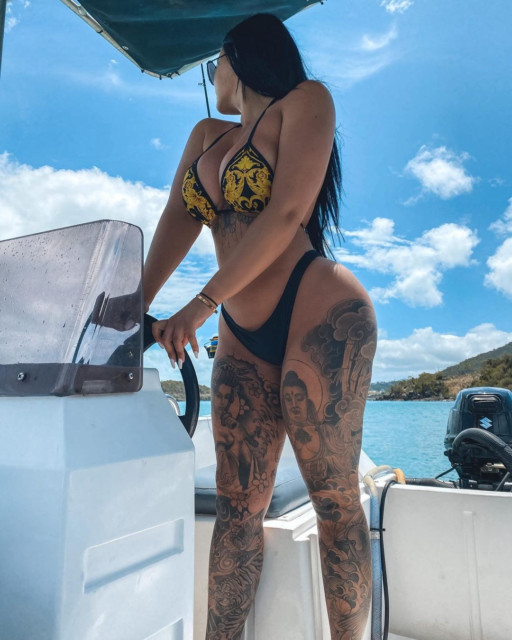 Now, because of her new found fame, Gracie travels around the world living the high-life

“I have an investment property I bought pretty much straight away within the first six months of leaving motorsport.

A future in motorsport, though, is unclear.

“The door has already been closed on this. I’ve been told no from a lot of categories that I can’t join because of who I am and what I do.

“In Australia racing is extremely tight and runs on very old rules. 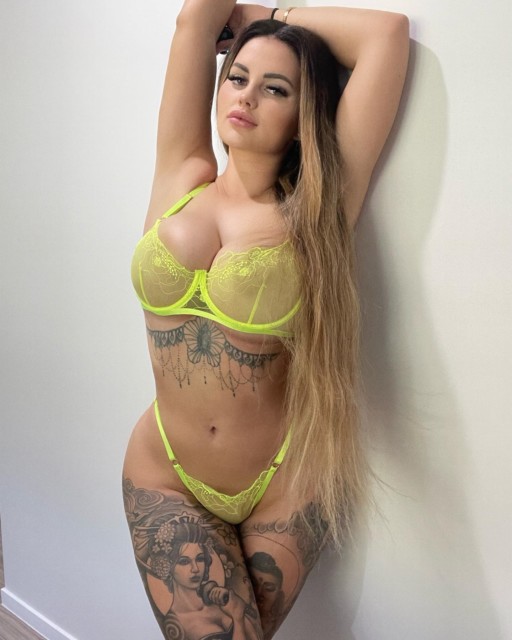 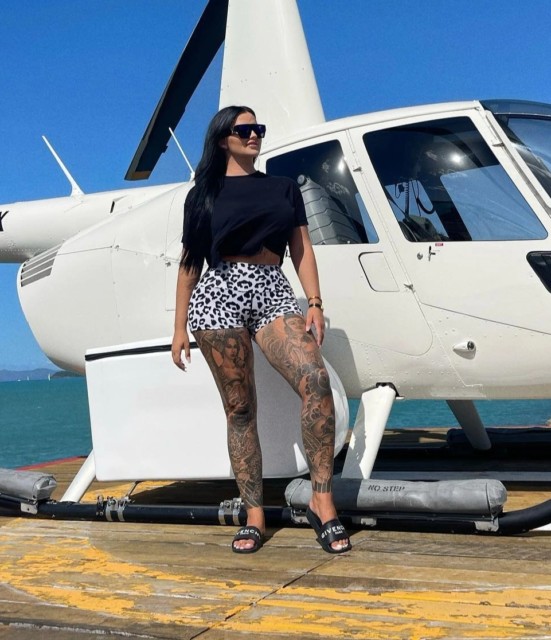 For the moment, high-fligher Gracie is happy in her current guise

“There are no people of colour, there are no females. I know first hand how they treat women too. There are no openly gay drivers.

“This is all because of the people and the environment. So to get shut down wasn’t a shock.

“If anything it raised some questions into how the sport runs and operates which could be beneficial for others moving forward.”