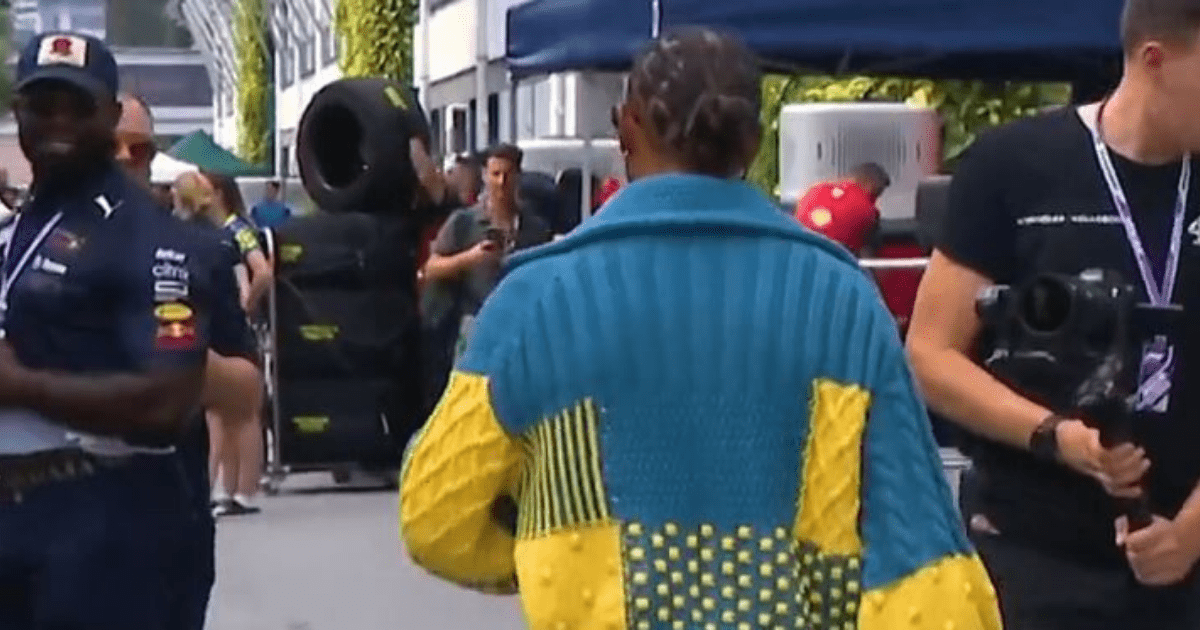 Richards attended the Singapore Grand Prix for TV show A League of Their Own alongside colleagues Jamie Redknapp and Alan Carr. 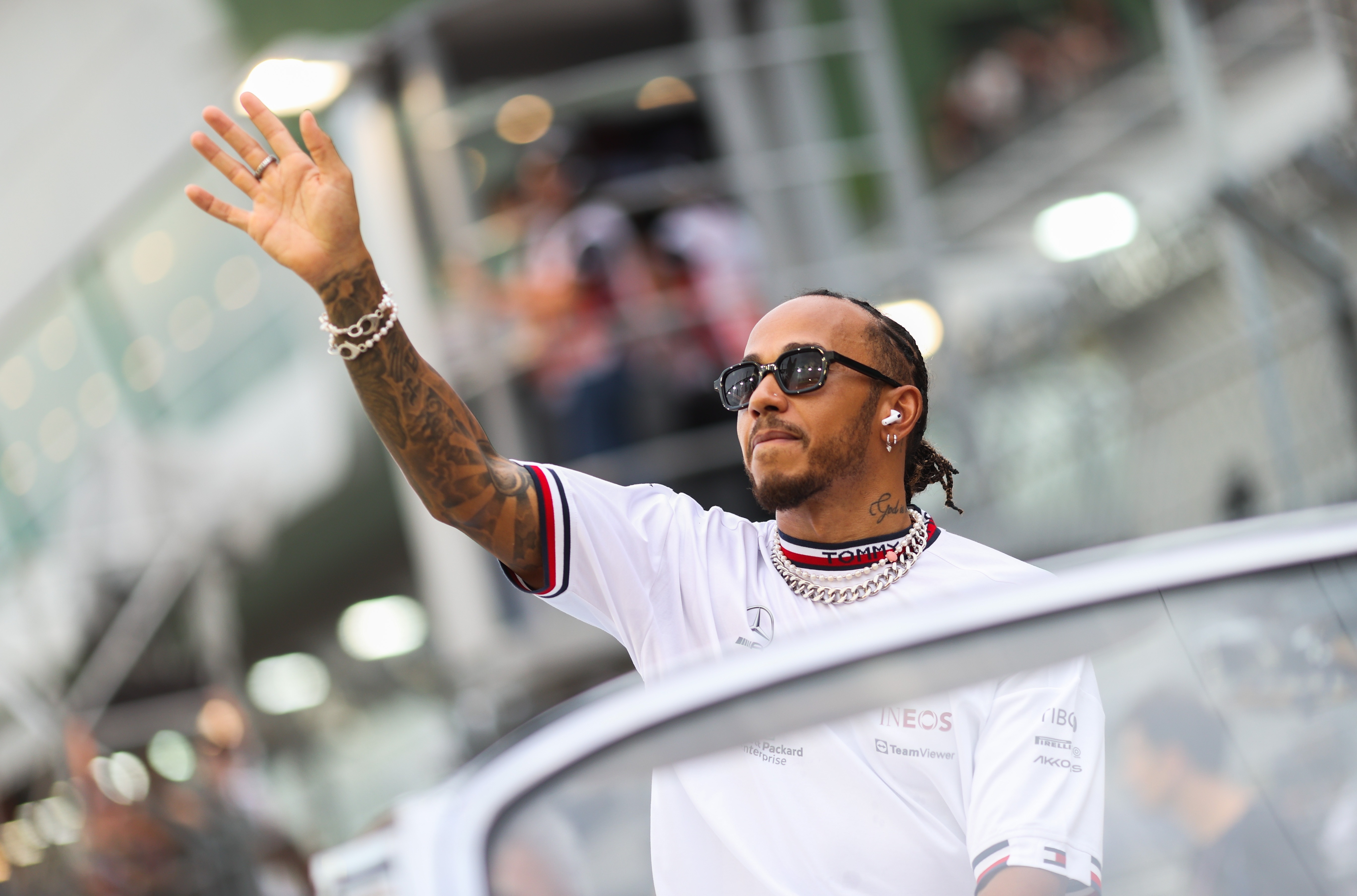 Hamilton had a tough race in Singapore as he finished ninth

The trio were guests of honour of Red Bull and got to hang out with Max Verstappen, Sergio Perez and Christian Horner.

But that meant they also had to wear Red Bull kit, and Hamilton understandably was not a fan.

The Brit was filmed walking down the paddock past Richards and Carr, who both smiled eagerly at Hamilton.

But the Mercedes star did not return their warmth and instead walked straight past them.

Richards joked about the incident saying: “Hamilton blanked me before. He seen me in the Red Bull gear and walked straight past me. I thought we were friends.”

Hamilton had a difficult race in Singapore and admitted he was at fault after finishing in ninth place while Red Bull’s Perez took the chequered flag.

The 37-year-old acknowledged it was a “pretty rubbish day” on the track.

He added: “I don’t really have much emotion at the moment. It’s a pretty flat, pretty poor day – a pretty rubbish day to be honest. But I feel okay – I’m just looking forward to tomorrow.

“I think we started off with a pretty decent weekend, just really, really unfortunate at the end.

“I was trying – obviously, it was difficult to overtake, and that lock-up into Turn 7, when those things happen, your heart sinks a little bit.

“But you get back up again and you try and I tried to get past Seb [Sebastian Vettel] but it was wet on the inside, so when you fail you get up and try again.

“We would have potentially undercut him, maybe. But it was a battle of not undercut but who got on the slicks first, and it would have been slice and dice.

“So, I was hoping for that and that was what I was working towards but that went all out the fricking window when I locked up.

“So, my apologies to the team but we live and we learn, and I’ll recover.”

Meanwhile, Richards had a much better Sunday afternoon as City beat rivals Manchester United 6-3 in a scintillating performance at the Etihad.