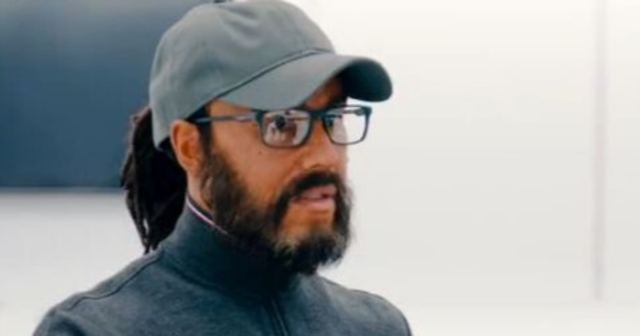 HERE is Lewis Hamilton as you’ve never seen before – as he played a prank on a group of school children visiting his Mercedes team’s HQ.

Hamilton, 36, was disguised in a rubber mask with a beard and wore glasses in the stunt.

Hamilton wore a hat with a bearded maskThe seven-time F1 champ revealed his true identity to the children after touching his cars steering wheel, something he warned them not to do 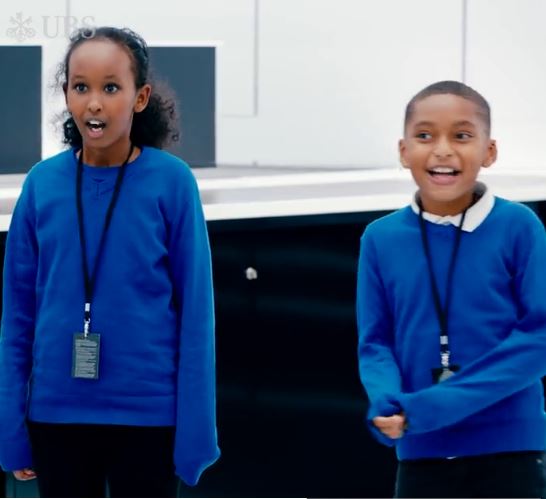 What happens when a grizzled old @MercedesAMGF1 engineer removes his hat on a tour of the #F1 factory…and gives three kids the surprise of their lives?

Watch the film to find out…

The seven-time world champion spoke to the children as they took part in a factory tour before he revealed his real identity.

The kids, who had all expressed an interest in working in engineering and automotive industries, were left stunned after meeting their hero.

One of the boys said: “I met Lewis Hamilton!”

Another kid said: “I’m dreaming. I wanna cry. I wanna shake his hand.”

The stunt was run in conjunction with sponsors UBS and a subject close to Hamilton, who launched his own commission to identify why there were so few black engineers working in F1.

As a result of his study, earlier this month the star launched a scheme to recruit black teachers in STEM subjects.

He said: “Education I know is key for every child and we’re in a time more than ever before where we need to make sure we’re providing opportunities and also enabling the younger generation to understand what they are.

“There are a lot of youngsters who don’t realise that being an engineer, for example, is an avenue that they can go down.

“We’re really trying to have a positive impact on the people that we meet, in particular the youth, and I’m proud of the things we are doing together.”