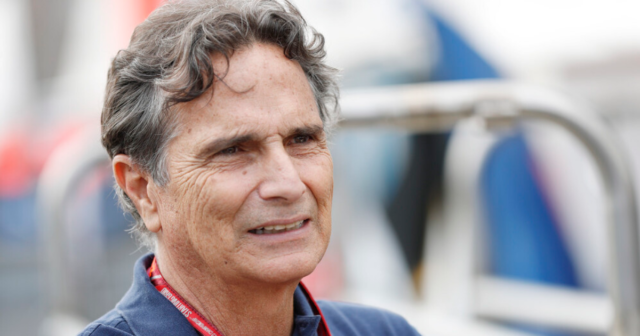 NELSON PIQUET has broken his silence after Lewis Hamilton called on F1 to take “action” over the Brazilian’s vile racial slur.

The 69-year-old has apologised for what he says was an “ill thought out” comment, made in November last year.

A statement said: “What I said was ill thought out, and I make no defence for it, but I will clarify that the term used is one that has widely and historically been used colloquially in Brazilian Portuguese as a synonym for ‘guy’ or ‘person’ and was never intended to offend. 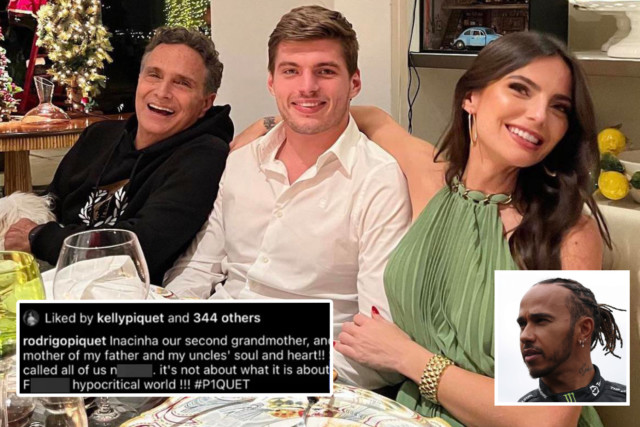 Hamilton wrote on social media after Piquet’s comment surfaced: “It’s more than language. These archaic mindsets need to change and have no place in our sport.