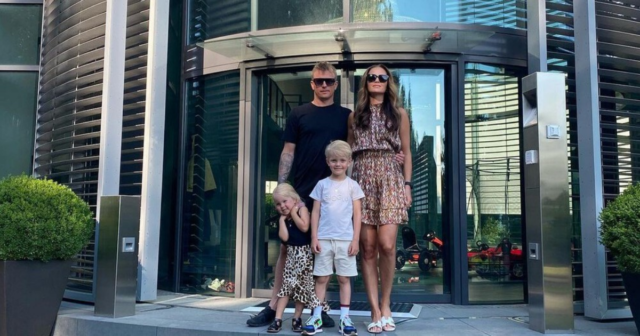 The F1 ace, 42, believed to have amassed a £150million fortune, leads a life of luxury.

Kimi Raikkonen owns an amazing £20m home near ZurichRaikkonen, 42, takes the plunge in his outdoor pool

The Iceman is calling it a day on his career at the end of the season, which has just six races left.

But, rest assured, he will have the choice of some amazing homes to retire in.

First, there is his £20million James Bond villain-like Swiss villa worth a cool £20million. 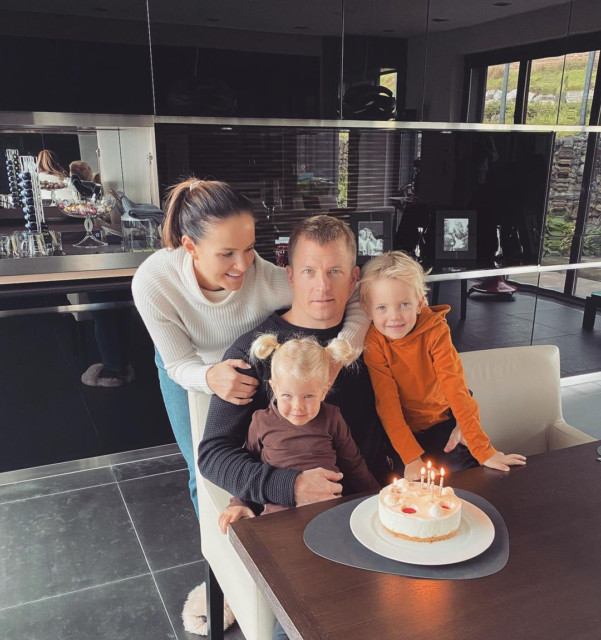 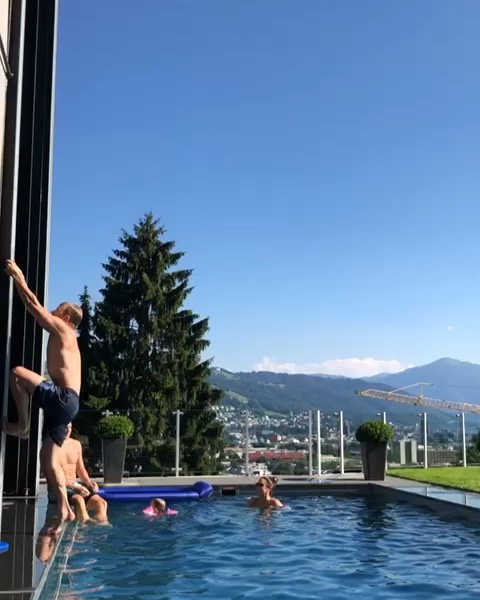 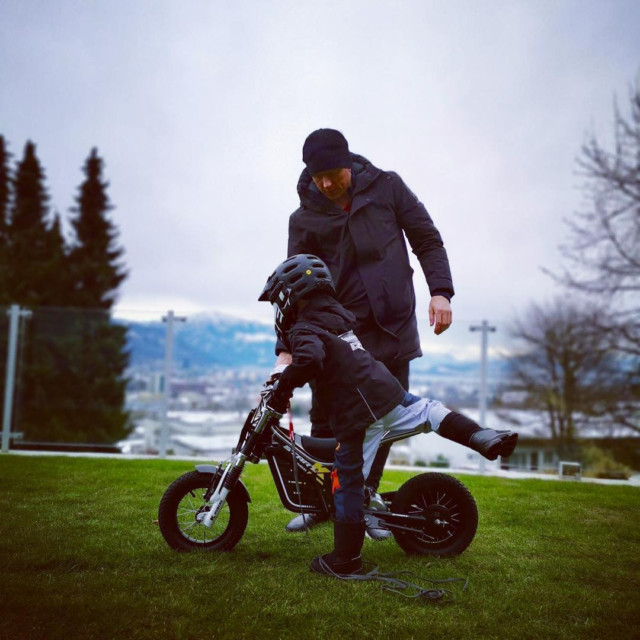 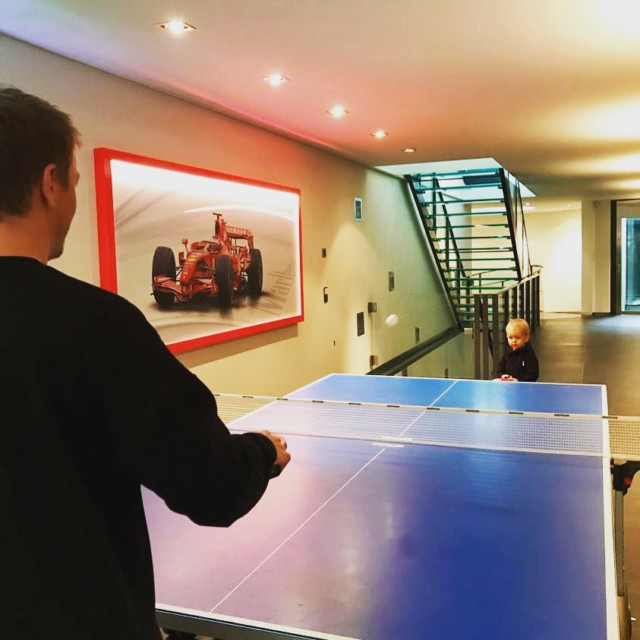 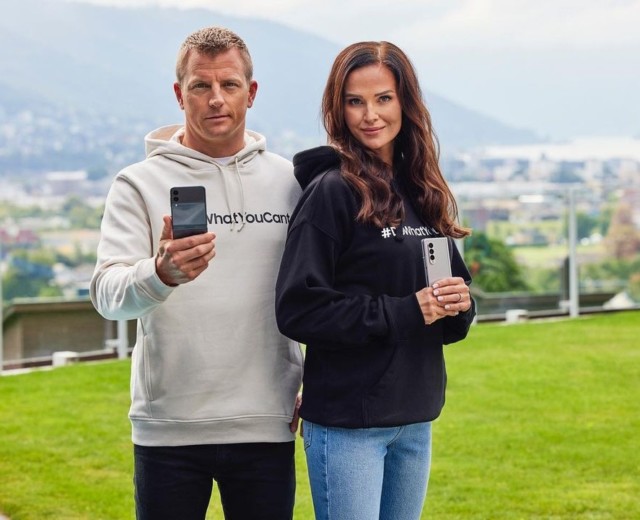 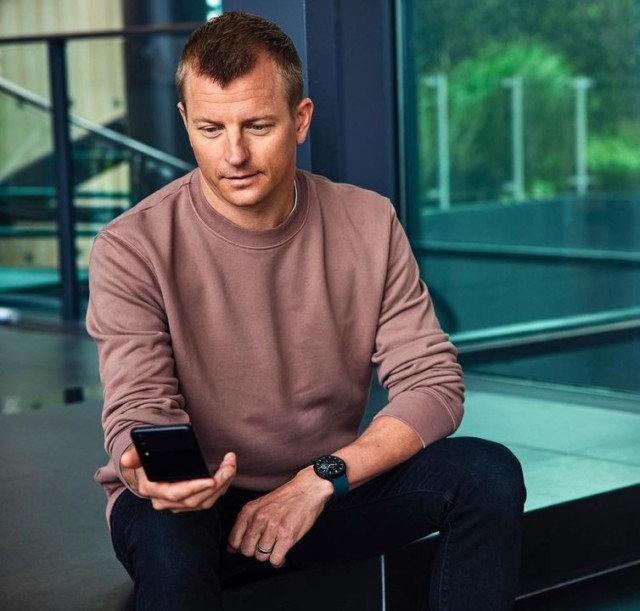 Although he is said to own a £300,000 Rolls-Royce Wraith Black Badge and a £3million Ferrari Enzo , it’s motorcycles that hold the Finnish legend’s attention. 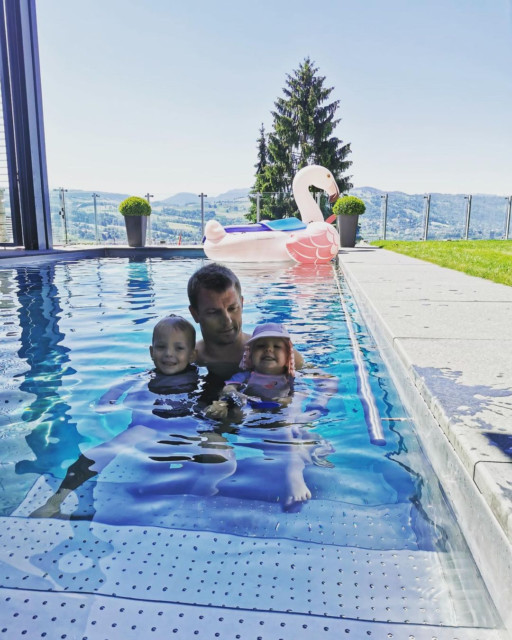 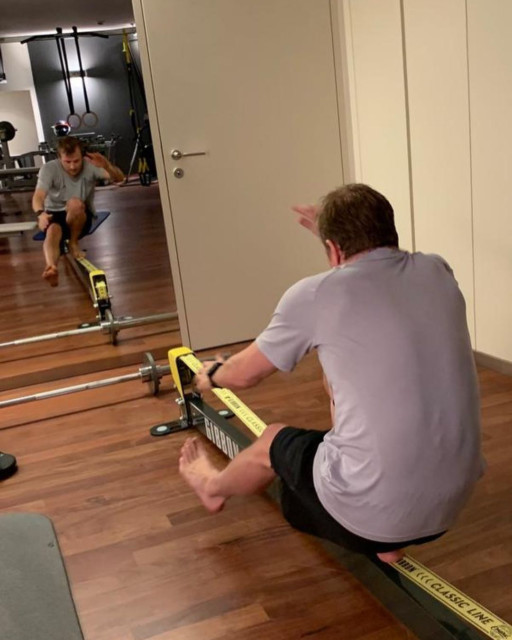 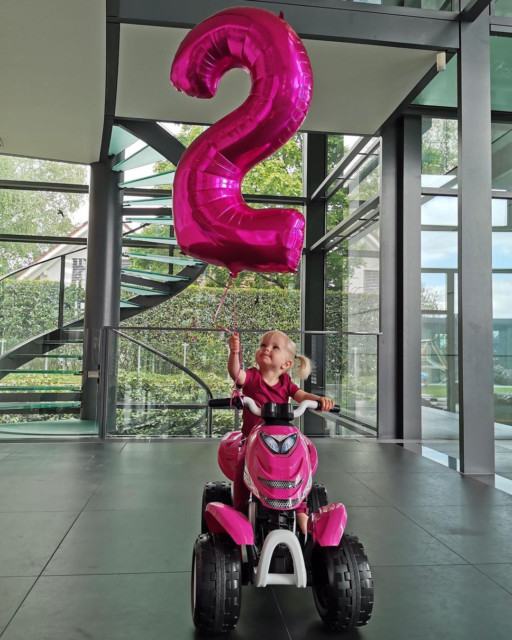 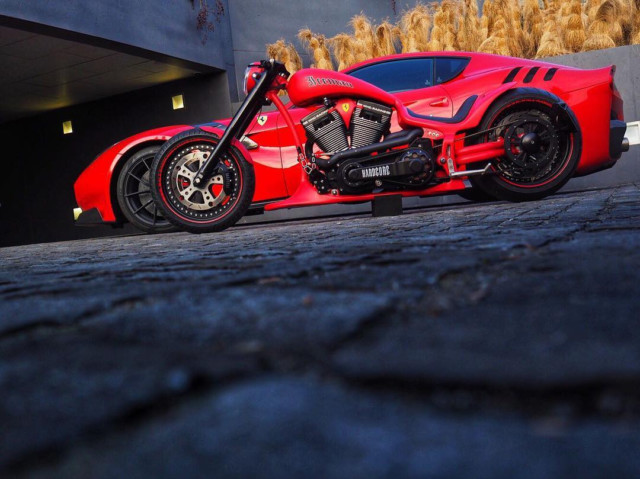 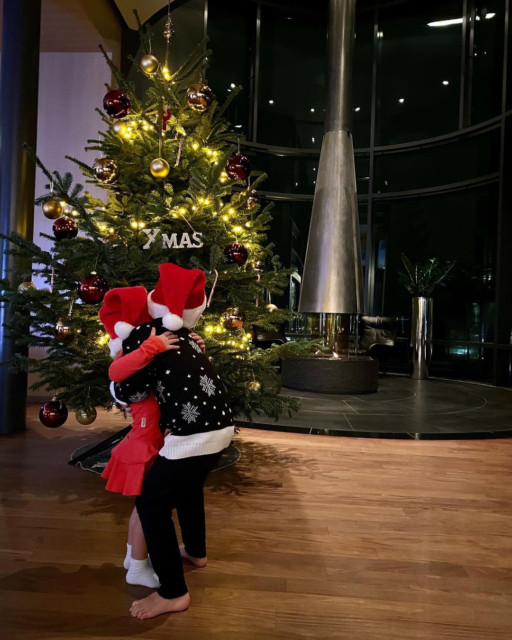 Will have enough room though for his current Alfa Romeo ride when the curtain comes down on his F1 career?