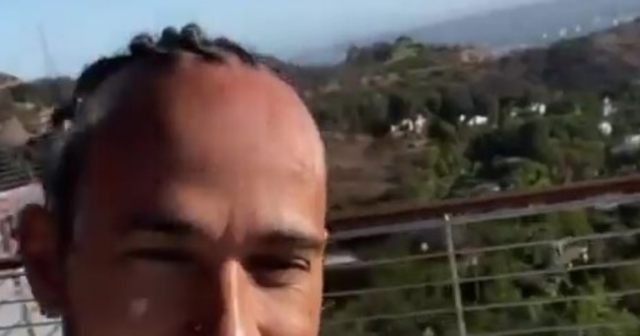 LEWIS HAMILTON gave fans a sneak peek into his Los Angeles retreat ahead of the United States Grand Prix.

The reigning Formula One world champion gets back on the track this weekend in Texas. 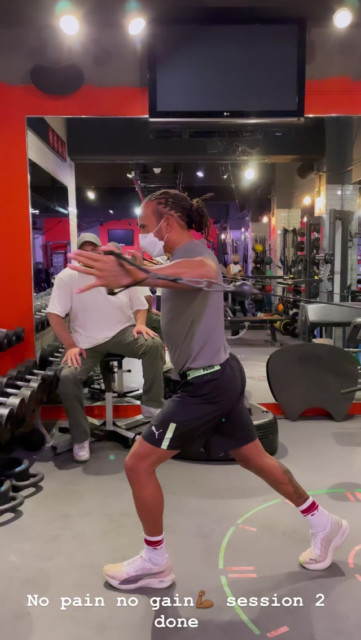 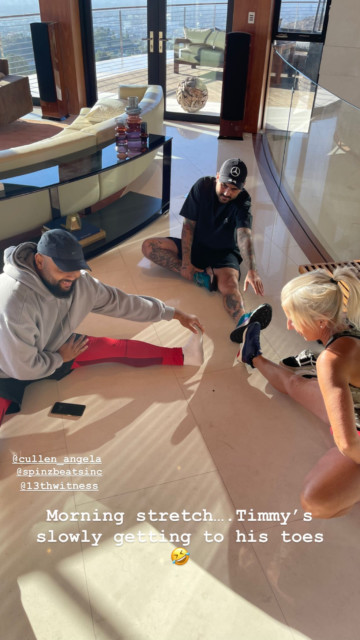 And he is making his final preparations in California before heading over to Austin.

Hamilton, 36, took to his Instagram story with a series of videos behind the scenes in his camp.

He uploaded a few of the stunning views from his pad before turning the camera on his smiling self.

The seven-time F1 king also posted a picture of his team stretching.

Hamilton is with two digital content creators – long-term pal Daniel ‘Spinz’ Forrest and photographer Timmy who goes by the nickname 13thwitness – as well as his personal trainer Angela Cullen.

The quartet then hit the hills with a run to celebrate Forrest’s birthday.

And when they got back, Hamilton headed for the gym for a strength and conditioning session.

The Brit performed a set of cable fly exercises while decked out in his Puma gym kit.

He continues to wear a face mask inside to take every precaution against coronavirus, especially in such an important week for the drivers’ championship.

Hamilton will be confident of retaking the lead over Max Verstappen by winning in Austin.

The Dutchman currently holds a six-point advantage with six races to go after late drama in Turkey.

But the Stevenage star has won the United States GP six times in his career – including five since it moved to this circuit in 2012 – while Mercedes have come out on top in five of the last six years.

Hamilton will have his team with him all the way to keep him in the best condition physically and mentally.

And they will be hoping they can capture plenty of celebration content come Sunday evening. 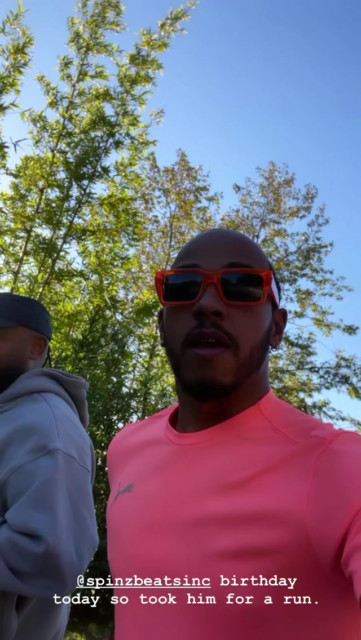 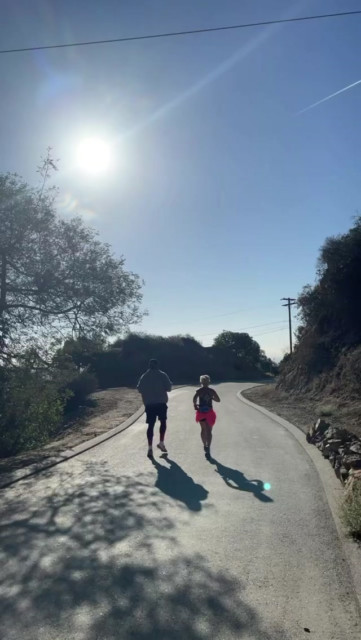 The team hit the hills in the glorious hot, sunny weather 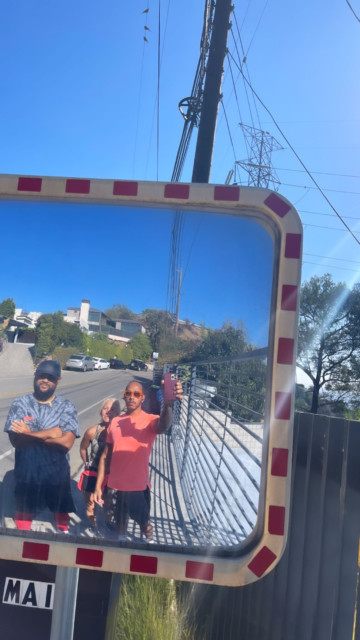 A roadside mirror created the perfect chance for a team selfie 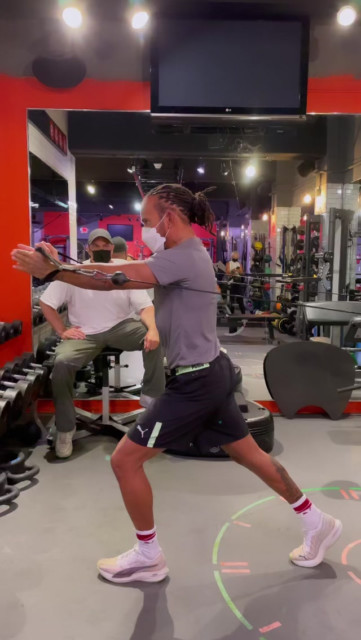 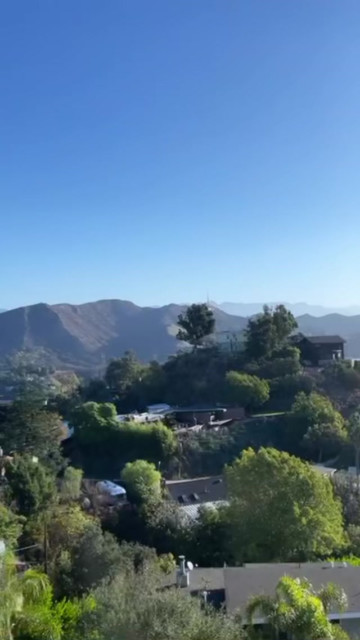