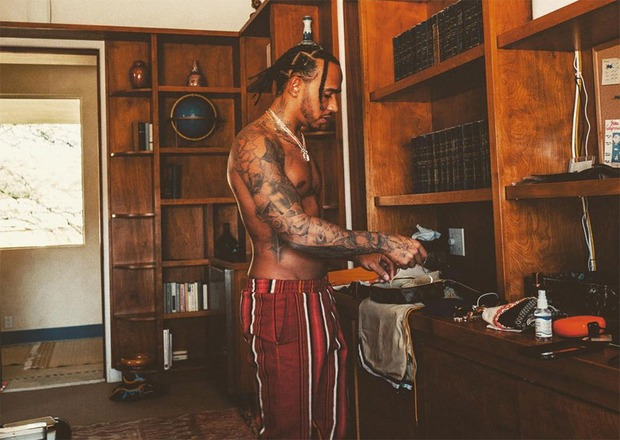 LEWIS HAMILTON’S incredible mansion in the Colorado mountains is the place he likes to call home.

The British superstar – who has won seven Formula 1 world championships – has an incredible property portfolio. 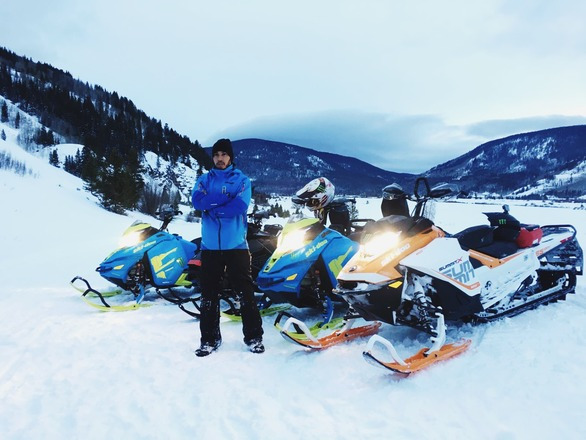 In 2019, Hamilton splashed out a whopping £32million on a stunning penthouse in New York.

Prior to that, he paid out £18m on a unique six-bedroom detached villa in West London.

He also owns a three-bedroom apartment in Switzerland and like many F1 drivers, he has a house in Monaco.

But Hamilton has revealed that the place he calls home is in Colorado, America.

Speaking to the BBC, he said: “I’ve never really been home [before].

“In my winter, I go to the mountains [in Colorado], which I really see as my main home, because it’s a house and it’s full of love and memories from people, the family that come every winter.

“Where I live in Monaco, it’s been somewhere I go back to and I’d call home but it lacks those memories.

“I’d be there for short periods of time. So it’s not been the easiest.” 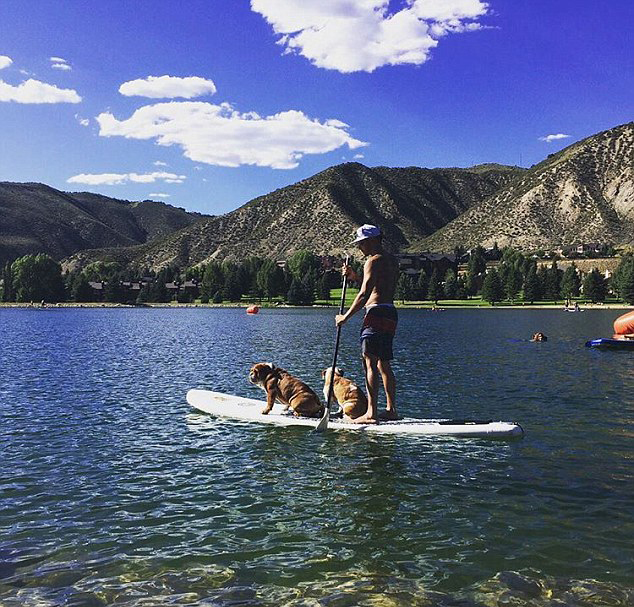 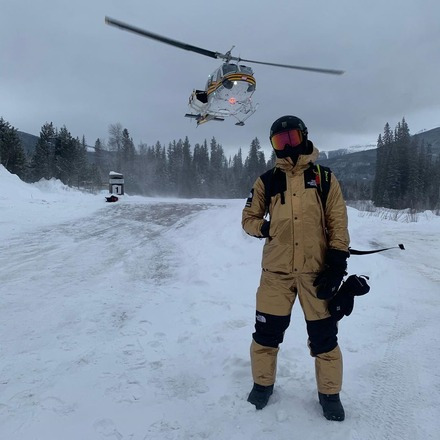 Lewis Hamilton likes to spend the winter in Colorado 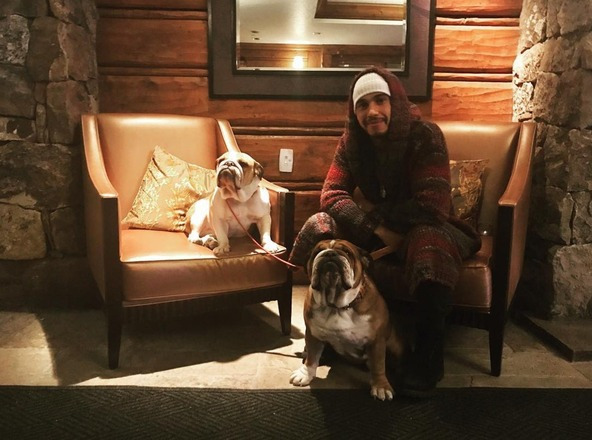 Lewis Hamilton likes to bombard his 20.9million followers with snaps 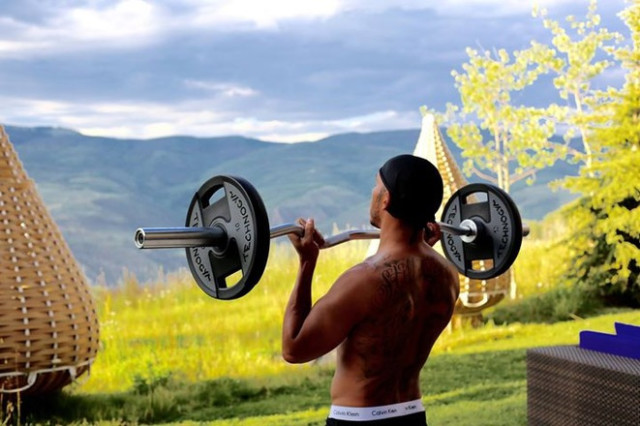 Hamilton has given a fans a glimpse of his Colorado home on Instagram.

He has shared a snap of himself enjoying pancakes for breakfast while sat outside.

The F1 star loves to soak up the views and explore the wilderness that surrounds the house.

Hamilton has even taken his dogs for a spin around the lake on his paddleboard.

There’s no end of activities that he can do while up the mountains with his loved ones.

He has sped around on a snowmobile, raced up the hills on his motorbike and snowboarded down the cliffs.

The inside of his Colorado pad has been kitted out with as much wood as possible.

He has a huge wooden bookshelf, complete with a globe and a number of other statues.

Hamilton could choose to celebrate his seventh title with a trip up to the mountains soon. 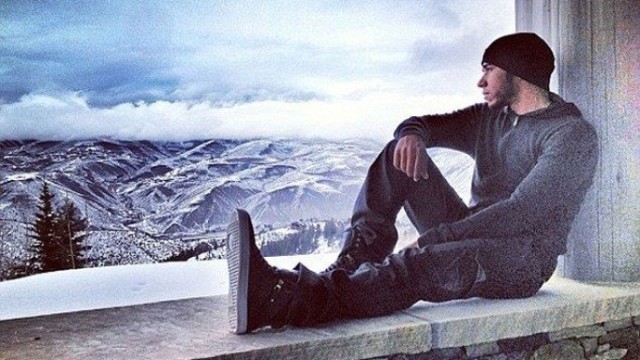 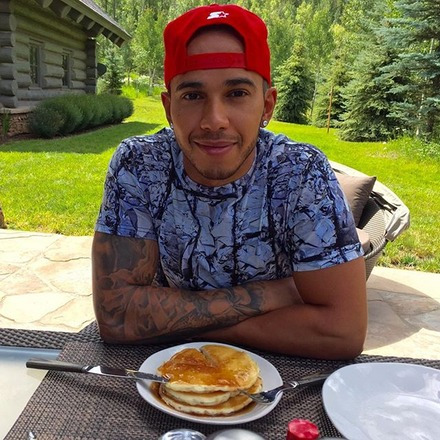 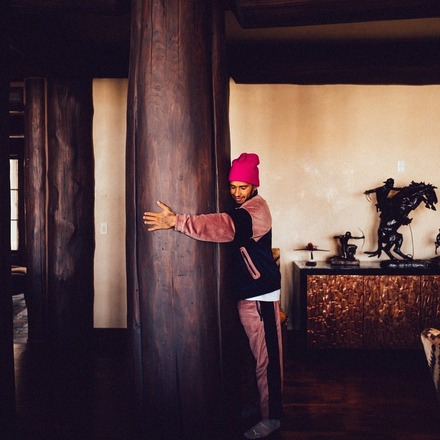 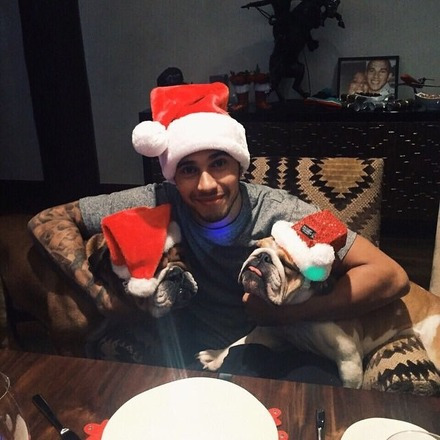 Lewis Hamilton poses for a snap with his beloved pet pooches

Hamilton matched Michael Schumacher’s record of seven world titles and there are calls to knight the Brit.

He also is now ready to hash out a new £120m three-year deal with Mercedes amid ongoing speculation over his future.

The 35-year-old has just 41 days left on his contract with three more races in the 2020 season. 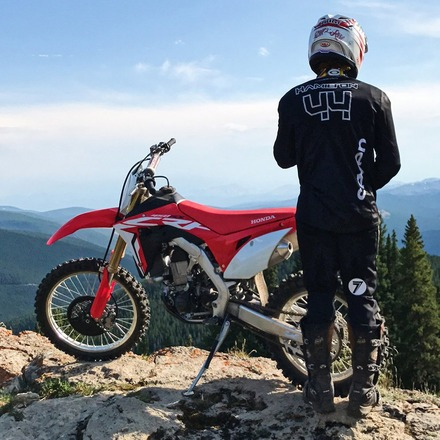 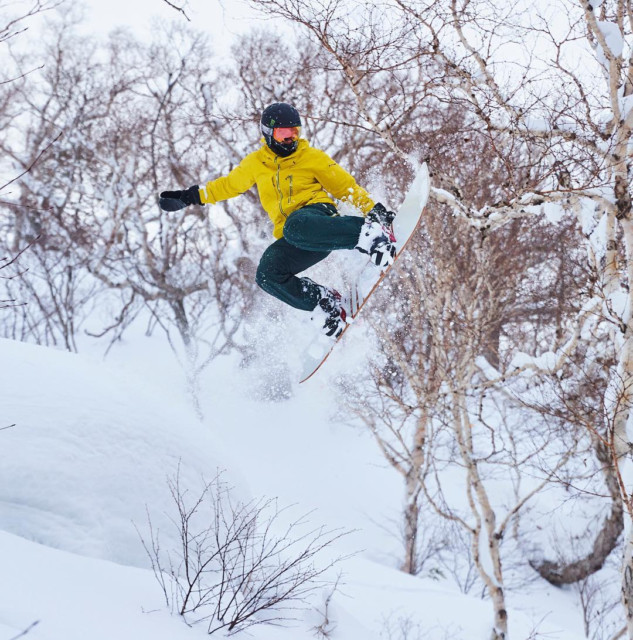 The 35-year-old can brush up on his snowboarding skills while he’s up the mountains
Advertisement. Scroll to continue reading.
In this article:Hamilton, hepaid, newyork, superstar, York