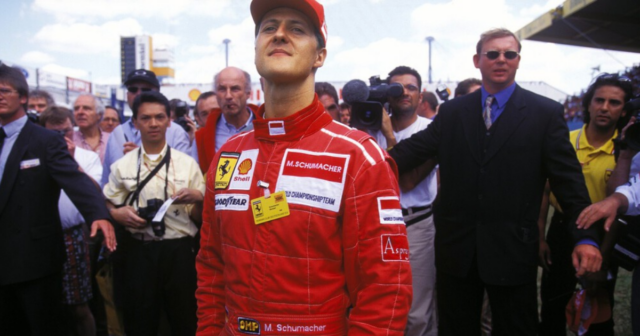 MICHAEL SCHUMACHER’S health is still a mystery – but he is reported to have undergone “secret” pioneering medical treatment, stirring hopes the legendary Formula One star could be rebuilt. 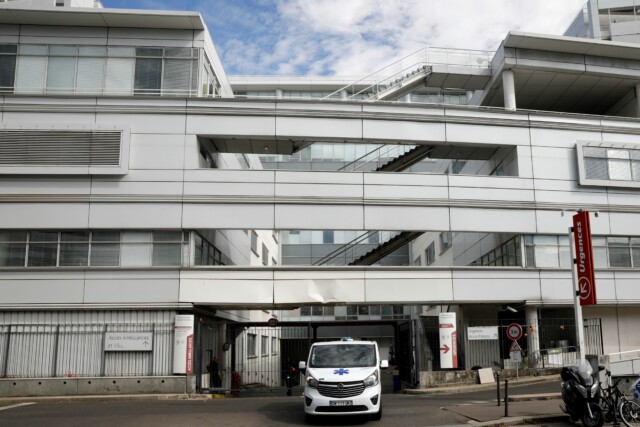 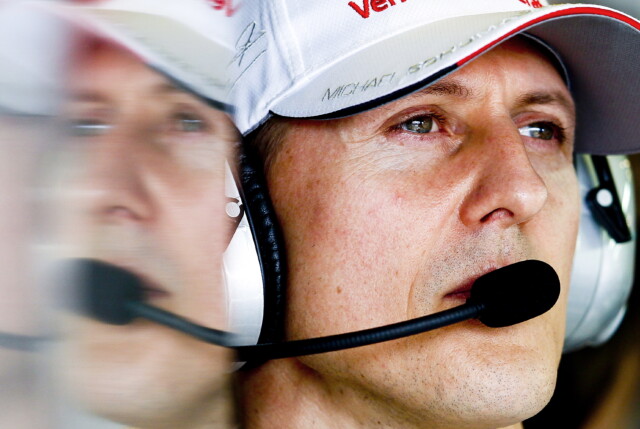 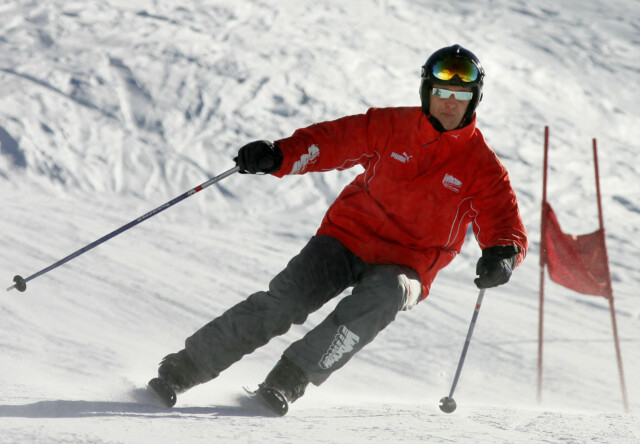