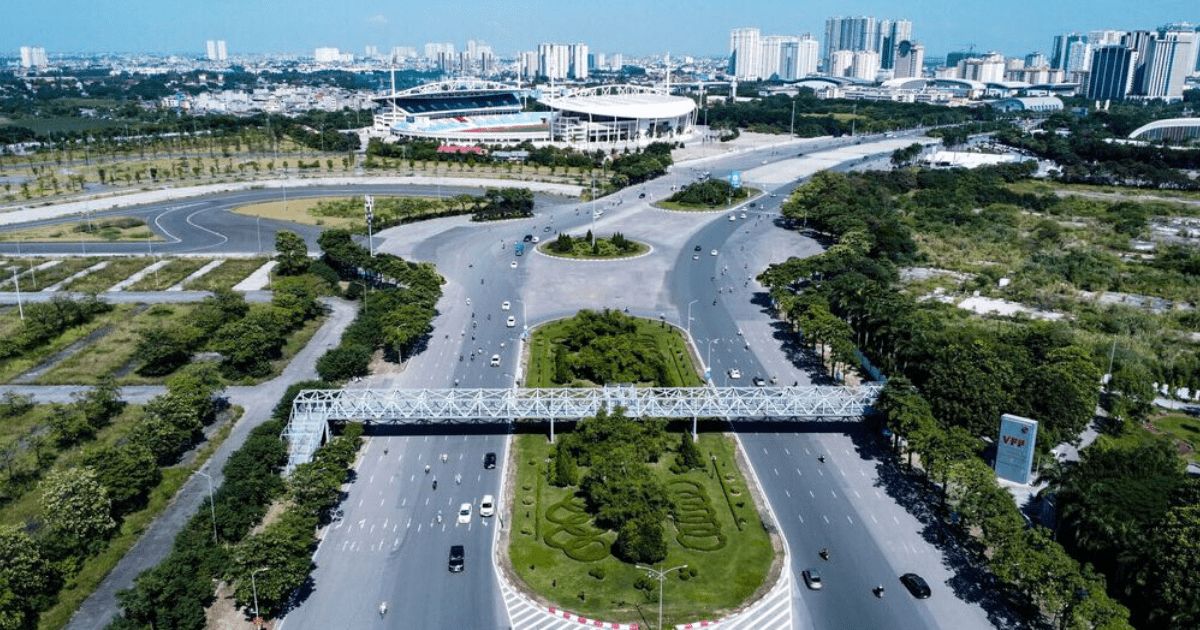 VIETNAM planned to host their very first Grand Prix back in 2020.

The £540million Hanoi motor race circuit was set to welcome the paddock as Formula 1 expanded its reach to new territories across the globe.

The coronavirus pandemic led to the inaugural edition being postponed 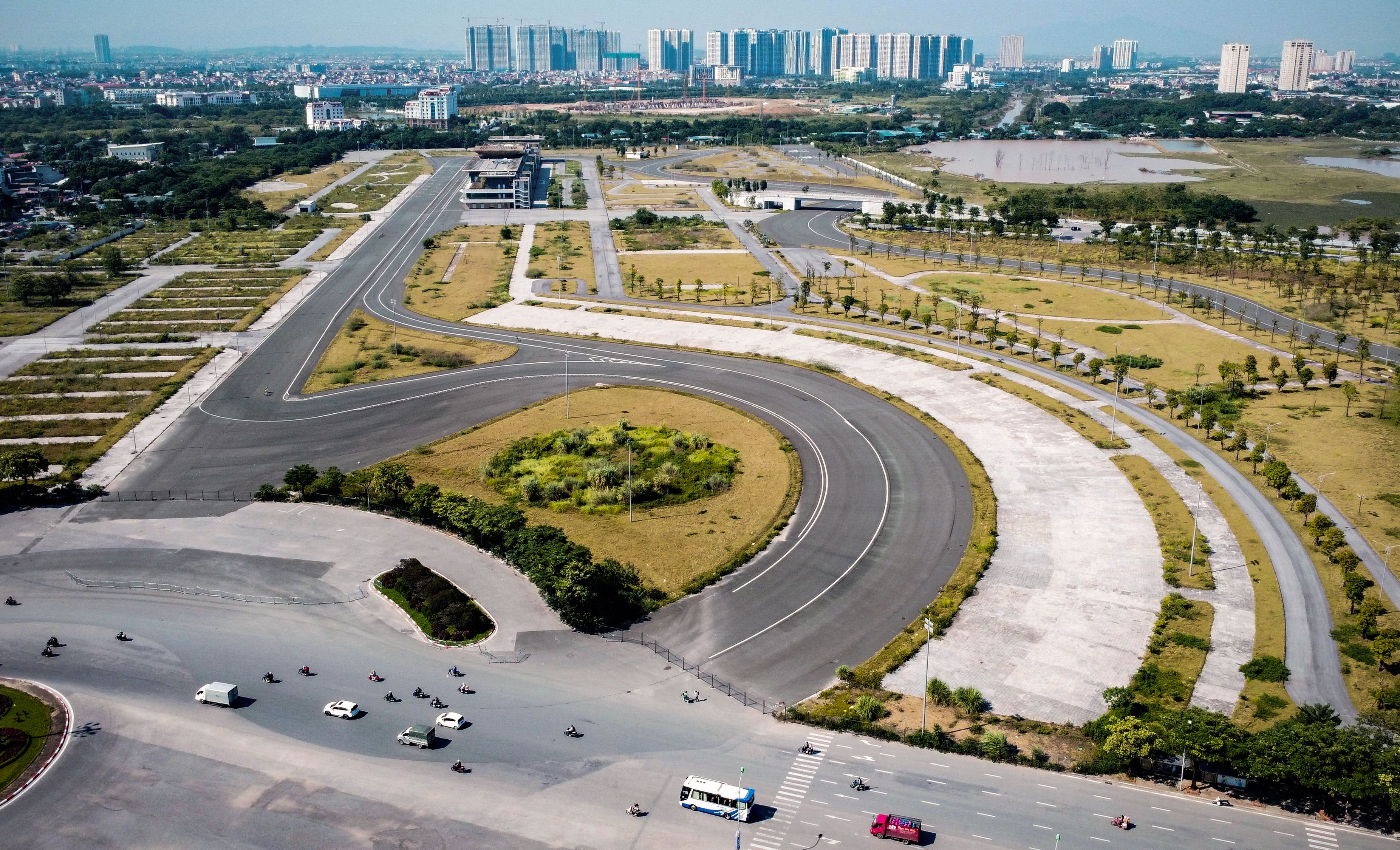 It has not returned to the F1 calendar since 2020 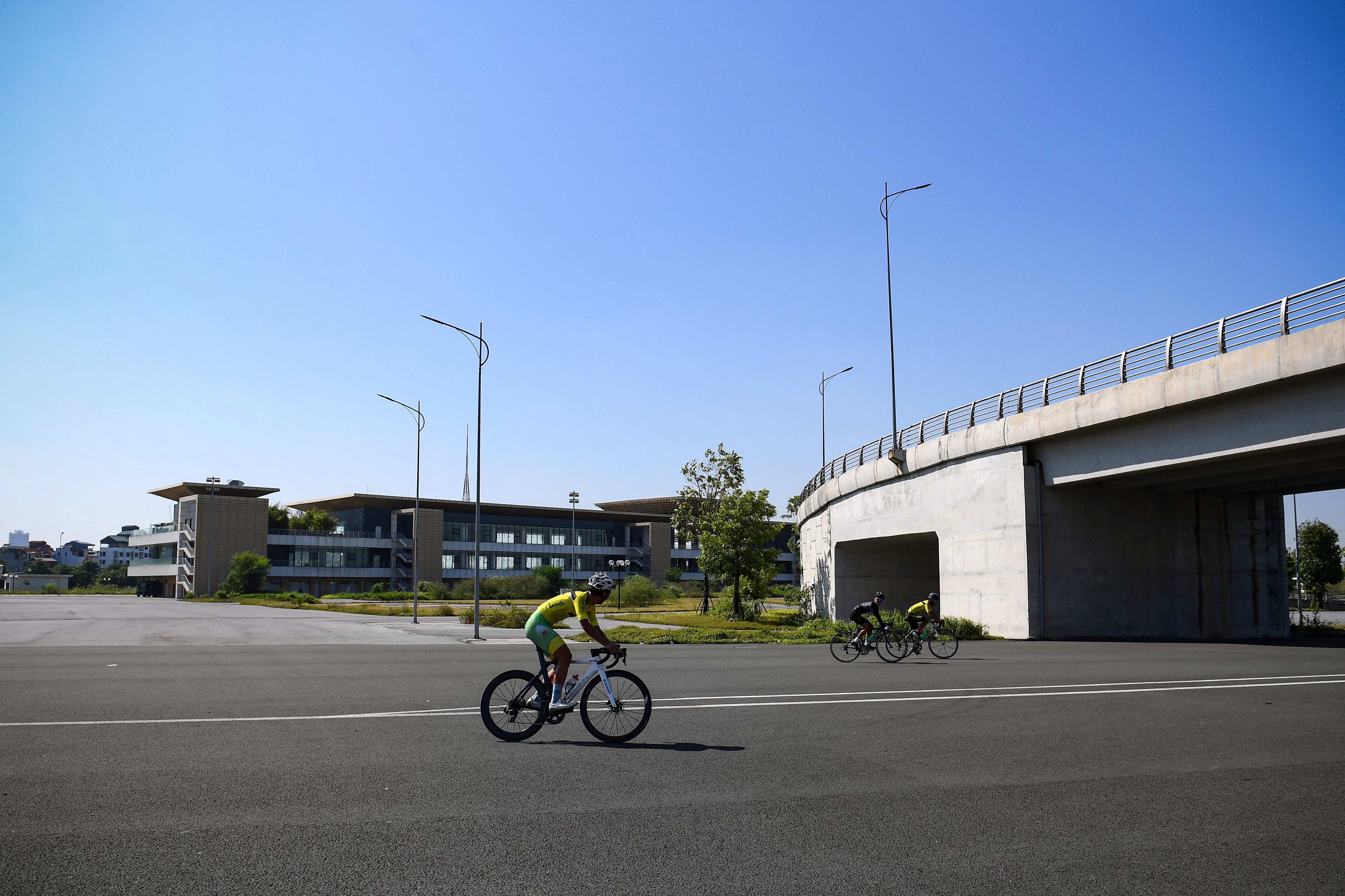 Cyclists now use the Hanoi circuit 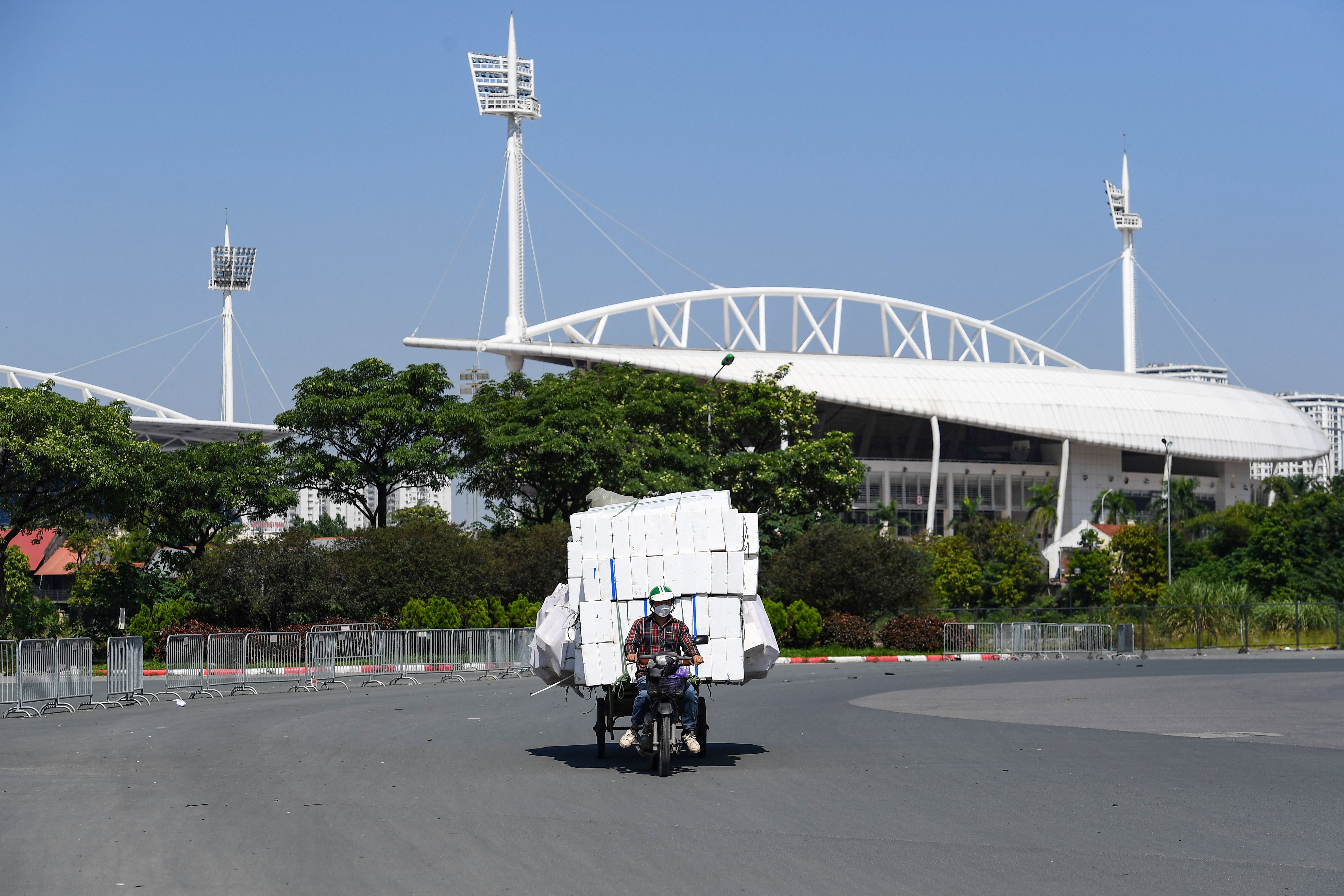 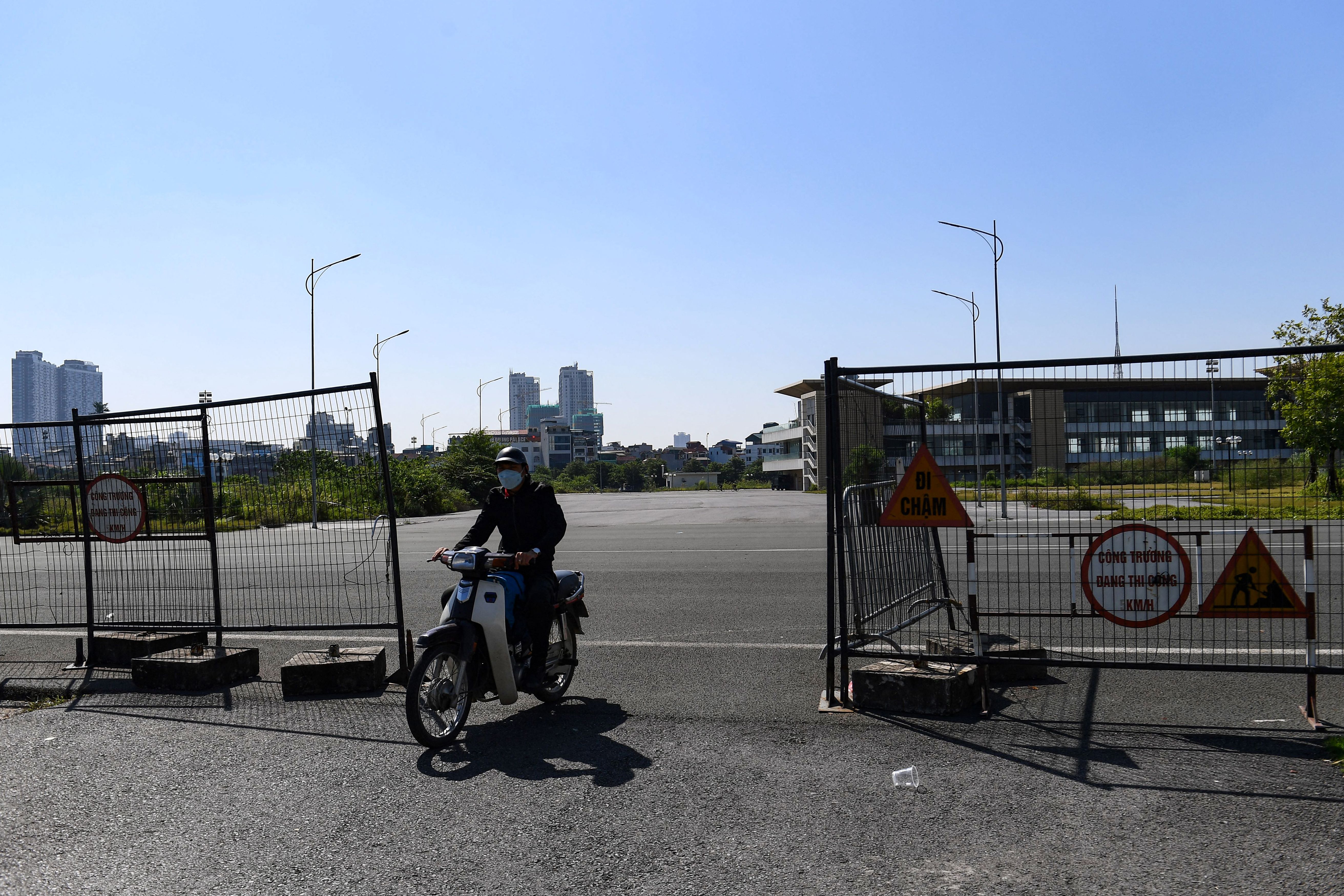 Vietnam signed a 10-year deal with F1 back in 2018 – an agreement which cost around £54million and was to be funded by private conglomerate, VinGroup.

But the inaugural edition of the Vietnam GP ended up being axed due to the coronavirus pandemic.

Since then, it has not appeared on the F1 calendar.

In 2021, it was dropped from the schedule after city mayor Nguyen Duc Chung – a major supporter of the race – was arrested.

He would later be sentenced to ten years in prison for corruption charges.

State media then claimed last year that authorities had dismissed any hope of Vietnam staging a race there until at least 2029.

However, the authorities refused to confirm this to external media outlets.

F1 released the 2023 calendar last month, with Vietnam once again missing out.

And images of the track – which features a 1.5km straight and street-style third sector – show that the spectator stands have been taken away.

The 3.5 mile circuit, which is surrounded by grass and weeds, is partly fenced off to the public.

However, some cyclists and motorcyclists have been seen going through the gates, spilling over from the busy roads in the city.

And another part of the circuit has been opened up for the Vietnamese people to use as public roads.

It is not yet known if, when or what the circuit will be used for in the future. 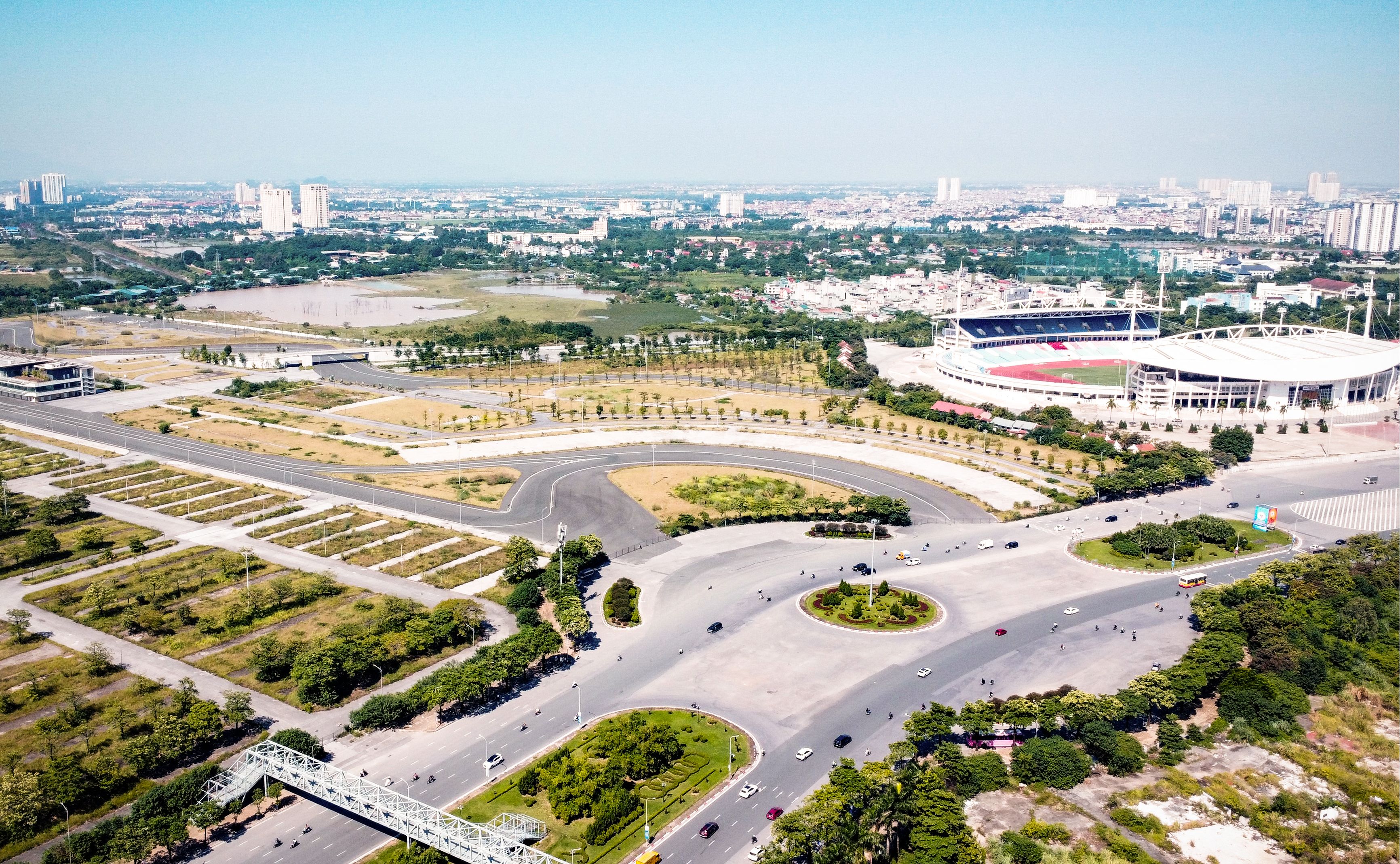 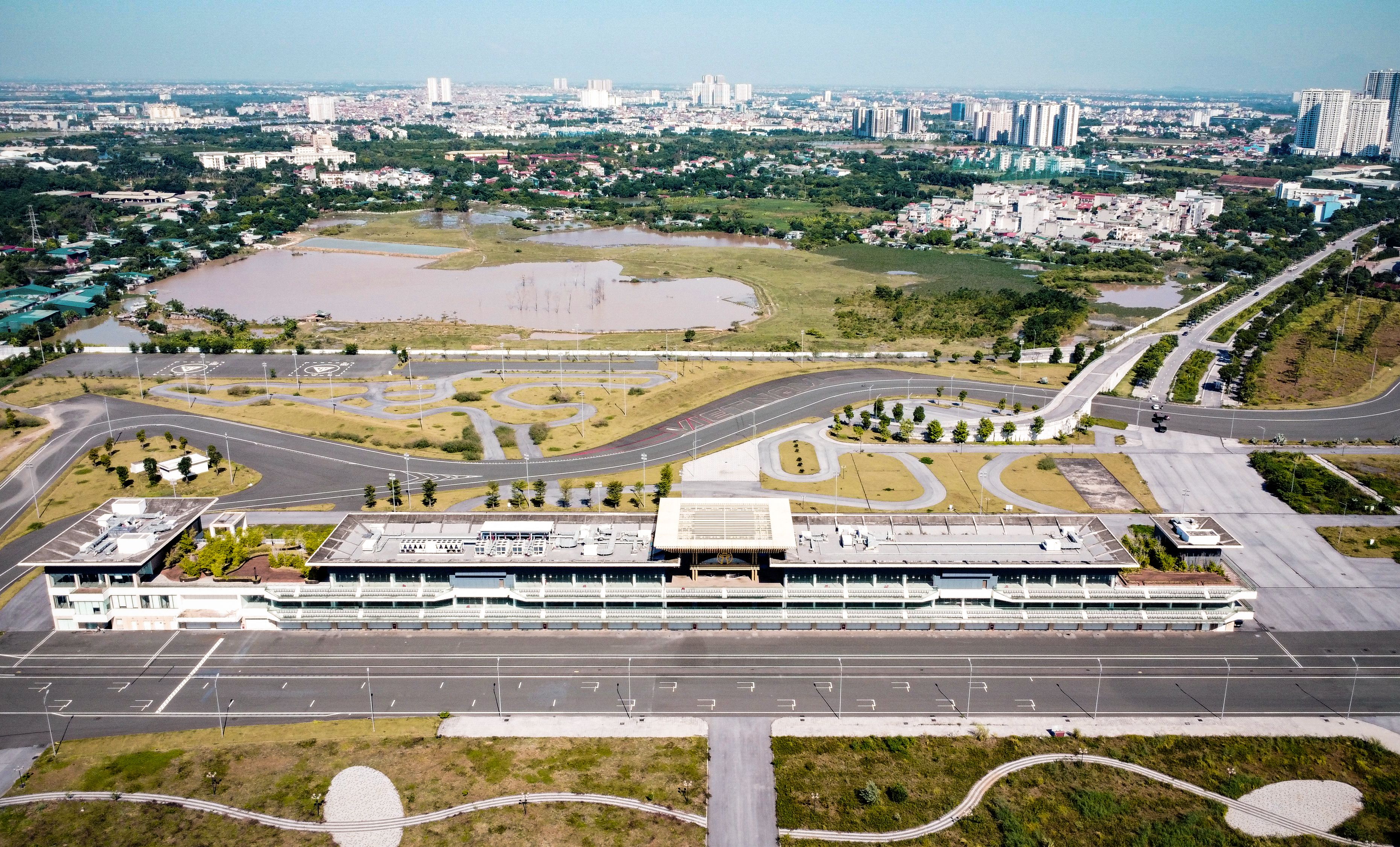 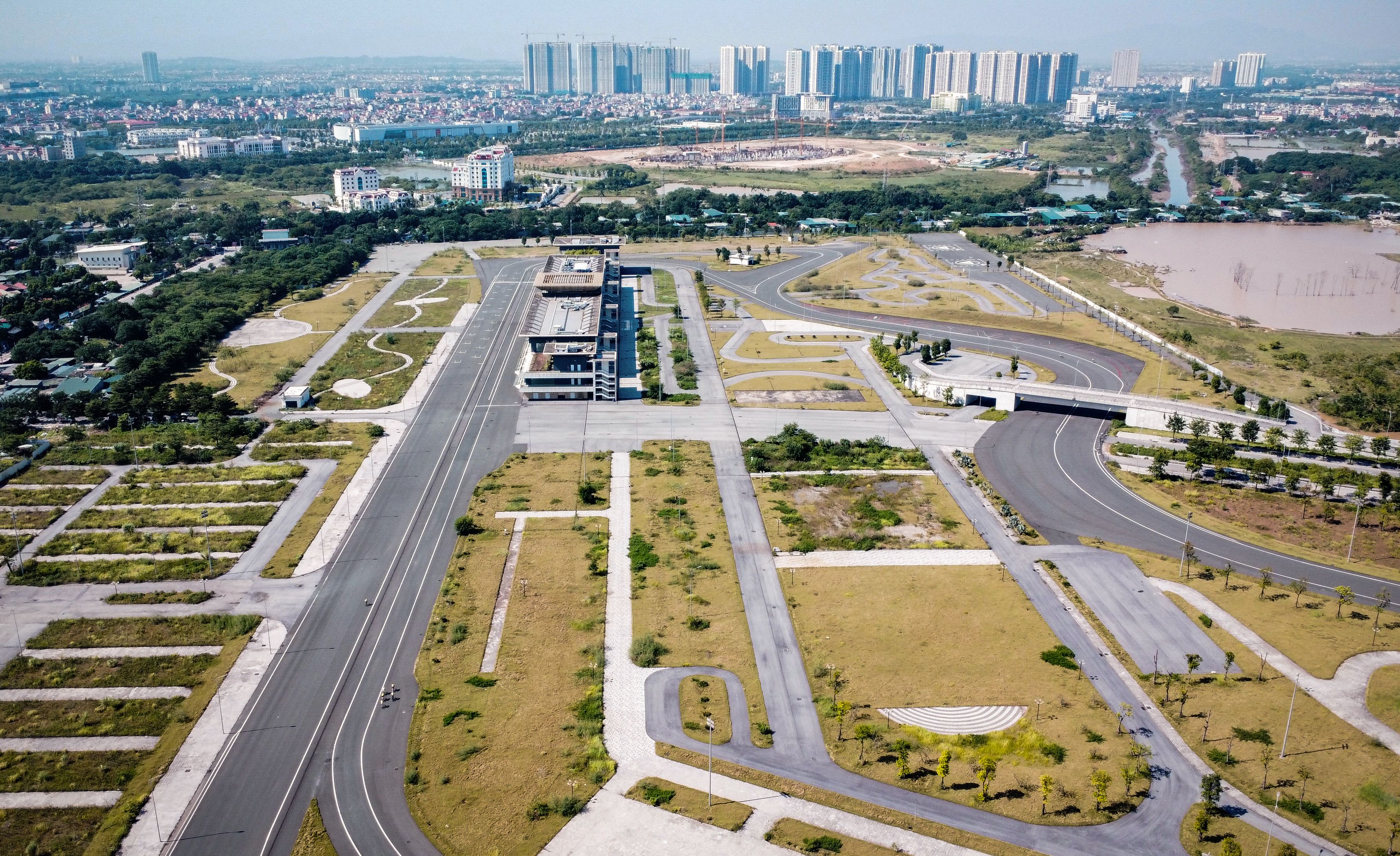 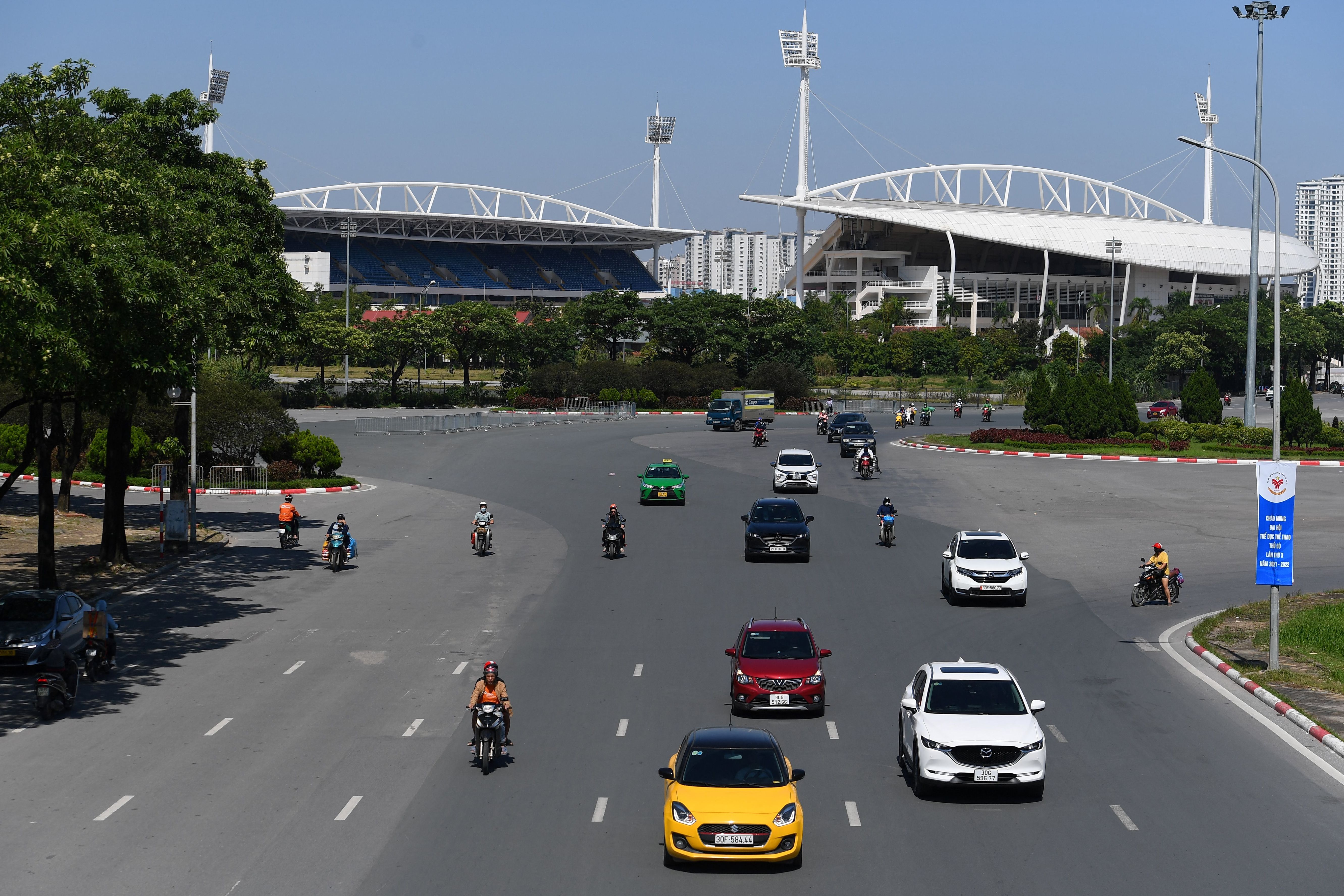