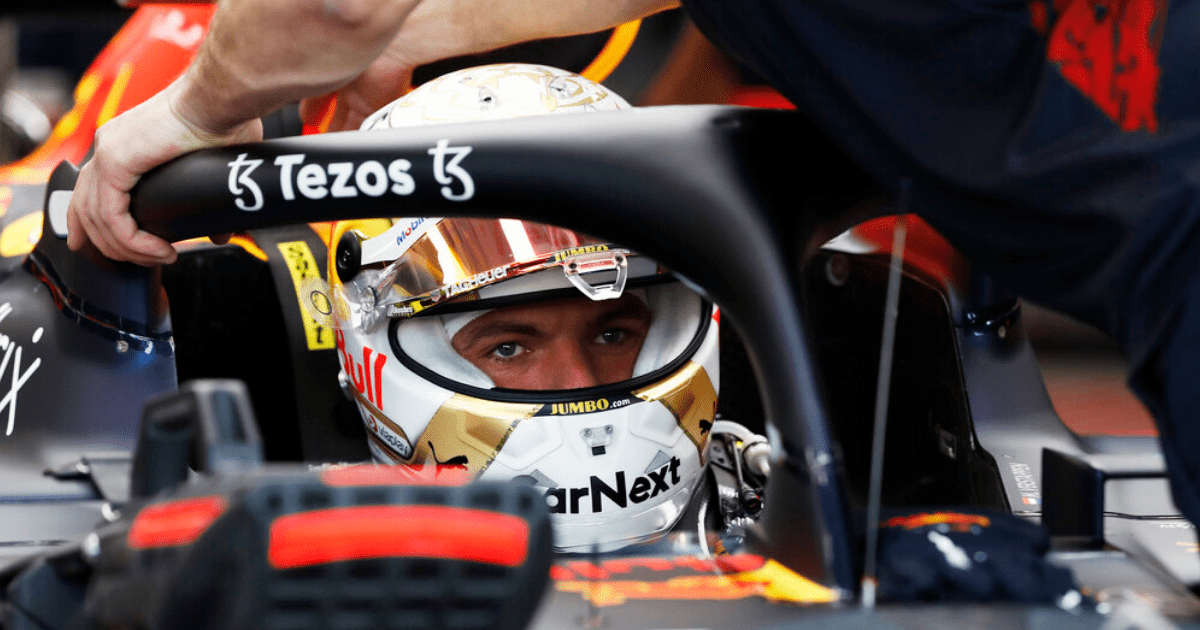 RAGING Max Verstappen lashed out at rival teams for discussing the alleged Red Bull cheating – and told them to “keep your mouth shut”.

Verstappen’s maiden world title from 2021 and the impressive defence this season are under question after suggestions his team broke their spending limit.

It is said both Red Bull and Aston Martin broke the £114million cost-cap limit.

And now Verstappen faces a nervous wait to see if he will be punished, with possible penalties including having last year’s controversial title stripped away and given to Lewis Hamilton.

The sport’s governing body will announce their report on Wednesday.

Quizzed on the alleged breaches and his concern, the Dutchman hit back.

Verstappen – who starts the Singapore Grand Prix eighth after being forced to abort his flying qualifying lap – said: “I know where it comes from, so for me it’s okay.

“Well, with what I hear from the team, yes.

“Of course, then other teams start to talk about it while they have no information and I find that a bit silly.

Mercedes – the F1 constructors’ championship winners for the last eight seasons – and Ferrari have been particularly vocal in a rigorous investigation and want the FIA to throw the book at Verstappen.

The Brackley team principal Toto Wolff did not mince his words on Friday as he addressed the allegations – especially because their driver Lewis Hamilton is under intense scrutiny for wearing jewellery.

But Wolff’s Red Bull counterpart Christian Horner slammed the Austrian for his comments – especially as the FIA secretary general, Shaila-Ann Rao, used to work as Wolff’s legal advisor before taking the role.

Horner said: “We were a little bit taken aback by comments that were coming from two of our rival teams.

“The submission between the team and the FIA is one that is confidential.

“I would be intrigued to know where their source of information for these fictitious claims have come from.

“They’re hugely defamatory and we take umbrage to them.

“One can only assume it’s not un-coincidental that this is at a point where Max has his first strike at the world championship.

“It is absolutely unacceptable to be making comments of the type that were made is totally defamatory to the team, to the brands and even to Formula One.”

Advertisement. Scroll to continue reading.
In this article:cheating, maxverstappen, otherteams