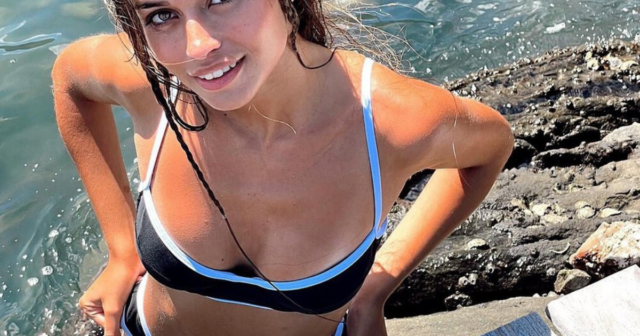 LANDO NORRIS will enjoy home advantage at the British Grand Prix this weekend.

And the Formula One star is living life in the fast lane off the track with girlfriend Luisinha Oliveira.

Luisinha Oliveira is the girlfriend of F1 driver Lando Norris

The 22-year-old is a Portuguese model and influencer 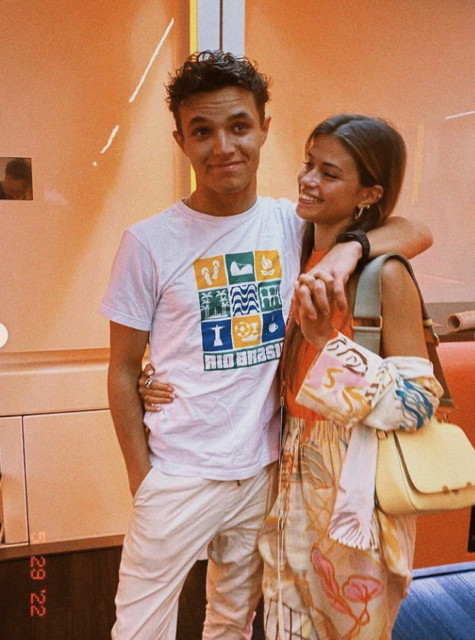 Lando Norris and Luisinha announced their romance in January

McLaren driver Norris, 22, has high hopes in front of his home crowd at Silverstone.

He’ll be cheered on by another fan – his stunning girlfriend Luisinha Oliveira, 22.

Lando confirmed the Portuguese model as his girlfriend whilst on holiday in Dubai earlier this year.

The McLaren driver confirmed his romance with Oliveira on Instagram, sharing a picture of the couple kissing in the Dubai desert.

Luisinha is a fashion model and influencer with almost 300,000 followers on social media.

She often delights her army of followers with glamorous snaps and bikini pictures.

She stood in the paddock overlooking the pit lane and final few corners while wearing orange McLaren headphones.

And it seems she was allowed access onto the grid and into the media pen to hear Lando speak.

The McLaren driver also treated her to a ride around the streets of Monaco on his scooter.

Norris is currently seventh in the drivers’ standings after nine rounds.

He will be hoping to add to his one and only podium this year when he finished third at the Emilia Romagna Grand Prix in Italy. 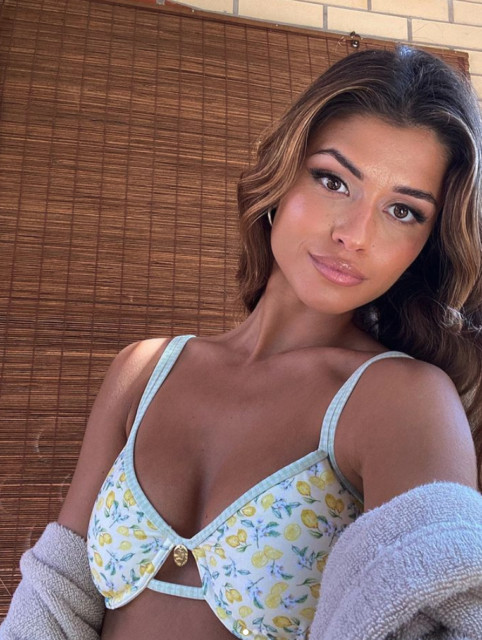 Luisinha will cheer him on at the British Grand Prix 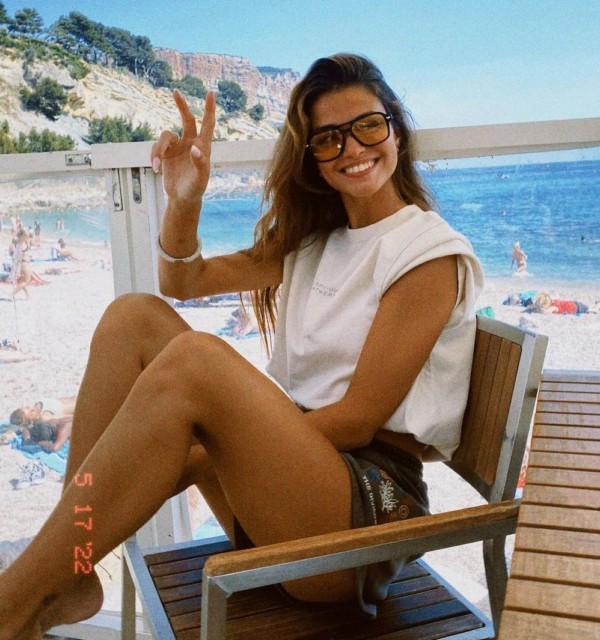 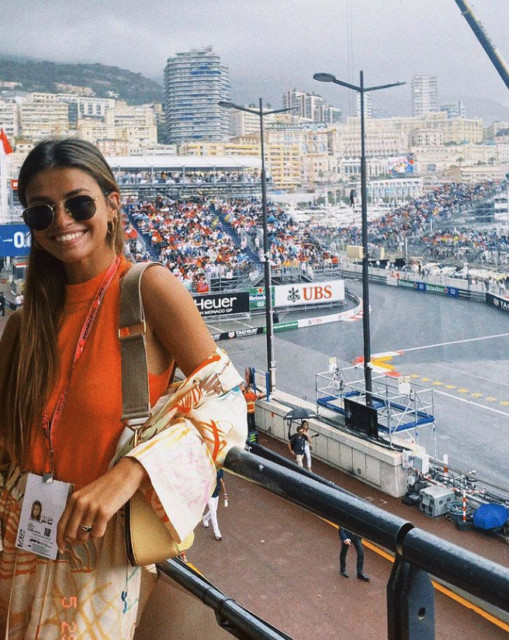 She enjoyed VIP access at the Monaco Grand Prix