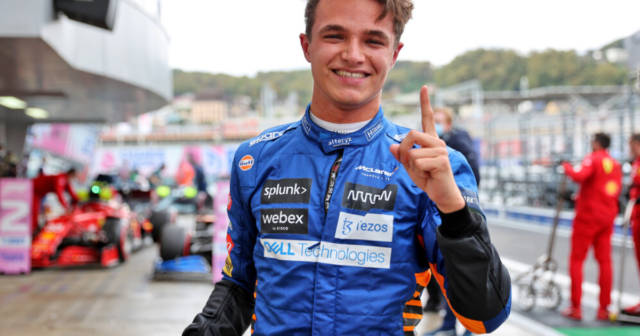 LANDO NORRIS has signed a new four year deal at McLaren worth up to £50million.

The Brit, who only signed a deal with the Woking-based team nine months ago, has agreed a new package – killing off interest from Red Bull and Mercedes.

Norris, 22, who finished last season in sixth place in the drivers’ championship after taking four podiums, says he was approached by rival F1 teams.

However, he says his decision to commit until the end of the 2025 season shows his faith in the team.

He said: “I am extremely happy. McLaren is a big part of my career and my life so to stay for another four years is pretty amazing.

“More than anything, we’d love to continue what we have and try to reach that dream of ours, which is to get back to winning races and to eventually try and win championships.

“This deal is more about solidarity, for me and the team and that level of confidence in both of us.

“I see it as a benefit for myself to have this longer contract and for the team, it is a performance benefit and motivation.

“I want to give the whole team the confidence that I’m here to stay. I want to keep trying to achieve things with them.”

Norris says he was approached by rival teams about his availability, and had ‘little chats here and there’ but McLaren acted swiftly to fend off attention in their star driver.

And the Monaco-based star said that while he had discussions with others, he always kept McLaren in the loop.

“I had to weigh up all the factors and I looked at all the best options for me in what I think I can achieve.

“Of course there will now be opportunities for other drivers to go to Red Bull or Mercedes, who knows if I would have had those opportunities.

“But the fact I chose to stay at McLaren is the good thing about this and is the strong message.”

McLaren boss Andreas Seidl confirmed that Norris’s new deal did not contain any ‘get outs for both sides’ and added that it was all part of the team’s plans, having tied down several other key staff to long-term deals.

He said: “The beauty of this new agreement that we have in place is that there’s no get outs on both sides, which is simply the important message that we wanted to give to the team.” 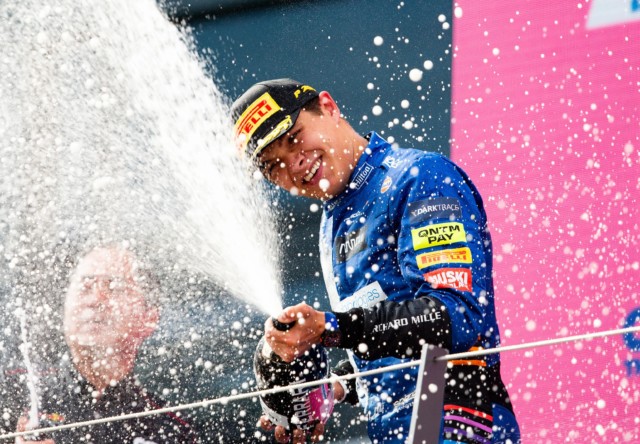 Did you miss our previous article…
https://www.sportingexcitement.com/formula-1/how-max-verstappen-has-spent-winter-break-from-holiday-with-kelly-piquet-meeting-coulthard-and-partying-with-canelo