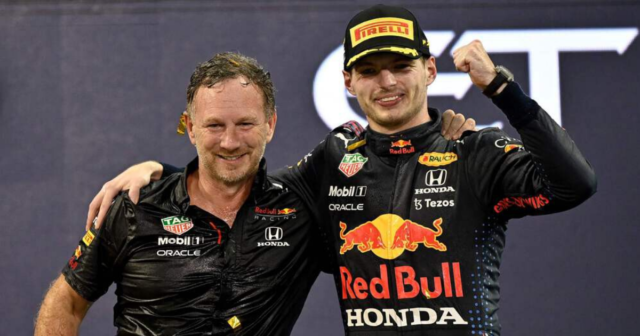 CHRISTIAN HORNER hopes that Lewis Hamilton sticks around in Formula 1 this season.

And despite Hamilton, 37, being his man’s biggest obstacle in retaining the championship this year, Horner hopes that he sticks around as the pair are in ‘a league of their own’.

He told World Is One News: “I certainly hope that Lewis will be around this year.

“He’s still driving at an incredible level, the two drivers last year were in a league of their own.

“But ultimately, it’s his choice, it’s his career, it’s his decision, so I’m sure he will decide to do what’s best for him, what he wants to do, and that’s none of our business.”

Hamilton has so far kept quiet on his future, not speaking publicly since Abu Dhabi.

He told Auto Motor und Sport: “I would wish that we had two lightning-fast drivers fighting for victory.

“And if not, then we need these drivers to get our car back on the winning track.

“The measure of Lewis is often wrongly questioned. Even after the events in Abu Dhabi, he immediately congratulated Max.

“Lewis only wants one thing: fair competition on the track. We will deliver that.”

Pre-season testing is set to take place in Barcelona between February 23-25.

Hamilton’s former McLaren team-mate Jensen Button doesn’t believe that his old pal will turn his back on the sport. 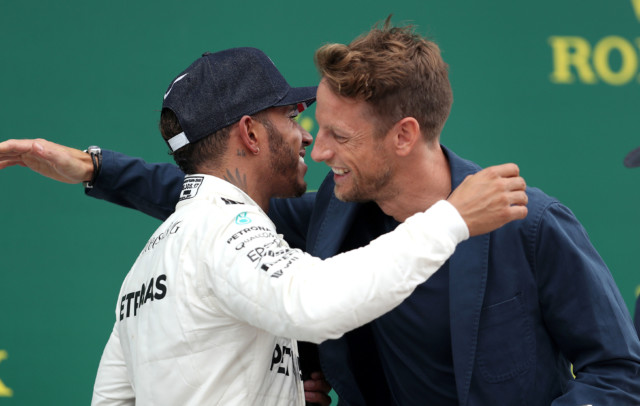