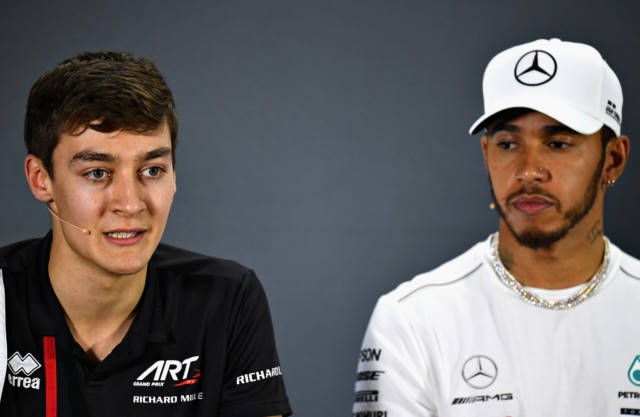 Hamilton, 36, is the No1 driver at Mercedes but Russell, 23, will be keen on winning his maiden world title in the quick motor.

As quoted by The Independent, Coulthard claimed it will ‘absolutely’ kick-off between the seven-time world champ and the youngster next year.

The retired British driver added: “It will be the making of George up against the driver of a couple of generations.

“This is where George Russell becomes the making of a future world champion.

“Because he hasn’t been pushed by any of his teammates, it will be very different with Lewis.

“In the beginning, he will just be young and full of energy, he will be fresh and then he will get worn down by the relentlessness of Lewis.

“And that’s the point at which he will grow as a man.”

Russell was confirmed as Hamilton’s partner for 2022 after Mercedes decided to drop Valtteri Bottas, 32, from their roster.

The Brit and the retired German endured a frosty relationship during their four-year spell as colleagues at Mercedes between 2013 and 2016.

Both drivers were competing for the Drivers’ Championship and Rosberg eventually won the title in 2016 before quitting the sport days later. 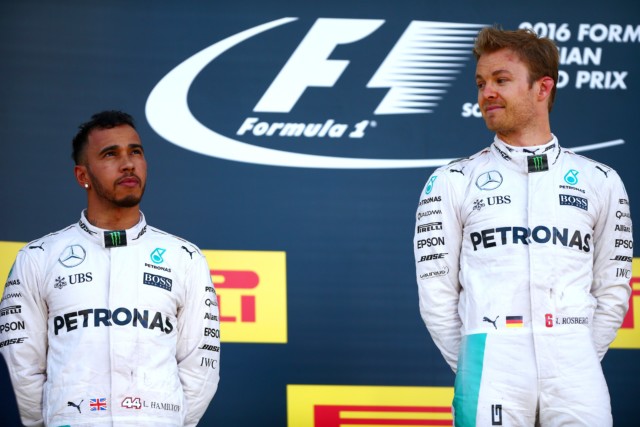 Hamilton and Nico Rosberg endured a frosty relationship at Mercedes

Discussing his new driver, Wolff said: “He has proven that he deserves to have a seat in a top car and now we need to get him properly adjusted into the Mercedes situation.

“There’s a lot more pressure, he’s having an unbelievable teammate with the biggest records and there it’s important that you condition him and you calibrate him in the right way.

“We’ve seen situations in the past where they’ve failed; Lewis was part of one where I think the team didn’t quite understand how it could potentially go.

“I think we’re maybe a little bit better prepared for that situation but nevertheless, he has all the ambition to be a future world champion and so has Lewis, to add another one, so it’s about calibration.”