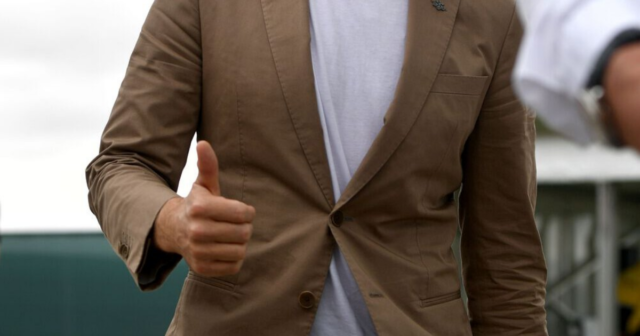 The 2021 season went right down to the wire and ended up with Verstappen controversially clinching his first F1 title on the final lap. 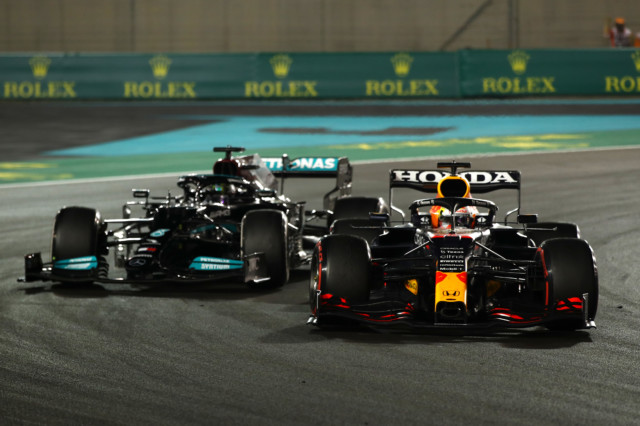 The Dutchman clinched the win on the final lap using soft tyres, whilst Hamilton was stuck on hards

There was also a fiery debate around Safety Car procedures.

How drivers overtake each other, as well as wheel-to-wheel action has also been scrutinised.

But 2016 champ and former rival of Hamilton says the newly-elected FIA president Mohammed Ben Sulayem has the opportunity to make changes.

“It starts even with all the overtaking, the wheel-to-wheel action.

“The FIA needs to tighten all that up so that we don’t have all these discussions.

“It would be better for the sport if it was much easier to understand. Also in wheel-to-wheel racing; who is now right and wrong, what needs to be done.

“A quick decision is made, and we go on.

“We need to get rid of all these discussions, that’s important.”