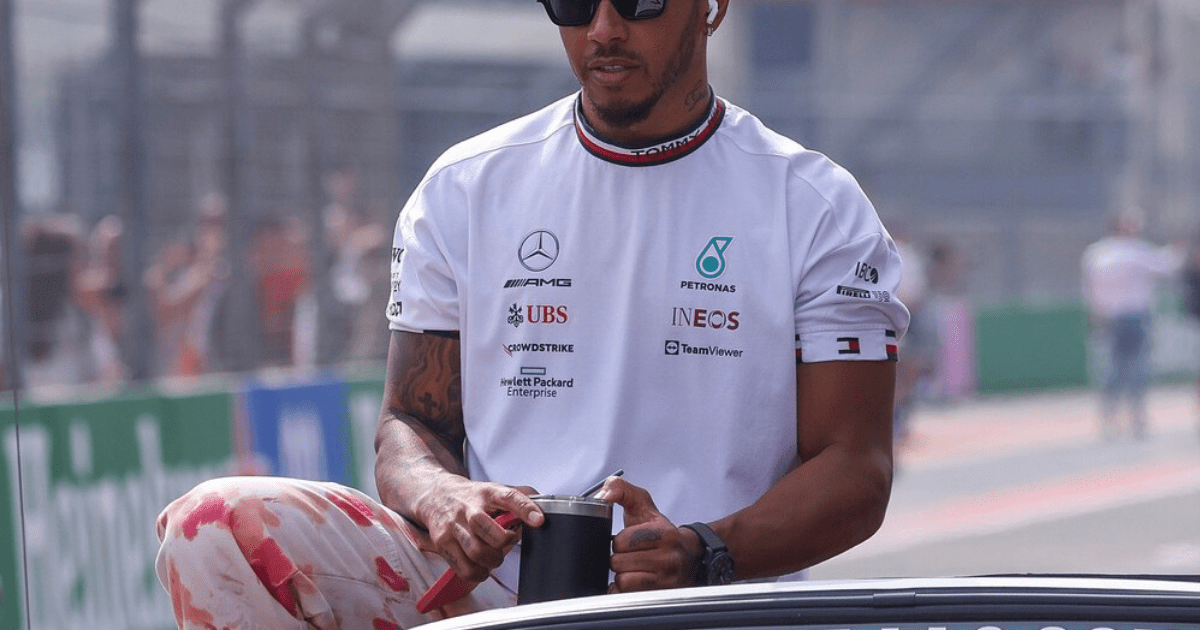 LEWIS HAMILTON has been handed a boost as his desperate search for a first win of the F1 season continues.

Hamilton saw Max Verstappen surge past him for the Dutchman to land his 10th win of the season on home soil.

But the Brit has had his chances to claim a first win of the campaign boosted following suggestions Verstappen will take a “grid penalty” in Monza this weekend.

Verstappen was penalised in Belgium two weeks ago for taking on new engine parts.

And racing legend Tom Coronel reckons Verstappen could do the same again next time out.

He told the RacingNews365 podcast: “In Monza it is low downforce, the least there is on the entire Formula 1 calendar.

“High speeds, difficult to overtake, but with the tire strategy and the Red Bull car we should still be able to reach P2. “

“My feeling is that Verstappen will take a grid penalty there.”

If Verstappen does take on new engine parts, Hamilton will have the chance to build on the progress Mercedes have made this season.

While the Silver Arrows are yet to get a win under their belts in 2022, they have come on leaps and bounds since the start of the campaign.

Hamilton revealed recently that he was “dying” to get back to competing head to head with Verstappen.

And even if the 2021 world champion does take a penalty for the Italian GP, he is by no means out of the running.

The Dutchman cruised to victory in the Belgian GP – despite starting the race 14th on the grid.