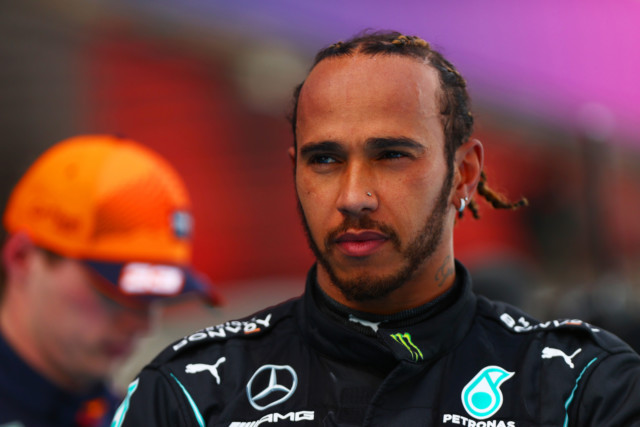 LEWIS HAMILTON could have Max Verstappen “rattled” according to McLaren’s Daniel Ricciardo.

Hamilton quipped after his win in Spain that “he learned a lot” about Verstappen while following closely behind the Dutchman’s Red Bull in Barcelona.

The world champion was pressed about his remarks, as he said he uncovered more secrets about Verstappen than in “all the other races”, but refused to give further details.

And Ricciardo, who raced alongside Verstappen at Red Bull, said it could be that Hamilton learned how to make his rival crack under pressure, as he went on to win the race.

Ricciardo said: “Maybe it is a bit of a way to engage in some mind games, but in saying that, you can learn a little bit.

“For instance, you do know if someone is rattled.

“When you’re the hunter, you can tell – and I’m not saying this was that situation – but for sure I know when you’re stalking someone, and you can see they’re starting to slide the car more, lock a brake, drop a wheel here…

“Obviously we can’t see them, but if you pictured them without a helmet on, in that moment their expressions would be tense and I guess rattled.

“So I don’t know if perhaps he’s referring to that and maybe Max was erratic, I don’t know, but it could just be something that’s nothing.”

Hamilton’s win in Spain saw him open up a 14-point lead in the F1 title race.

The world champion’s fifth consecutive victory in Barcelona – also his 98th win of his career – ensured this is his best-ever start to a season.

Ricciardo says the battle Hamilton is having with Verstappen to win races this season is exactly what the sport needs.

He also says it shows that Hamilton deserves respect for coming out on top in three of this season’s four races. 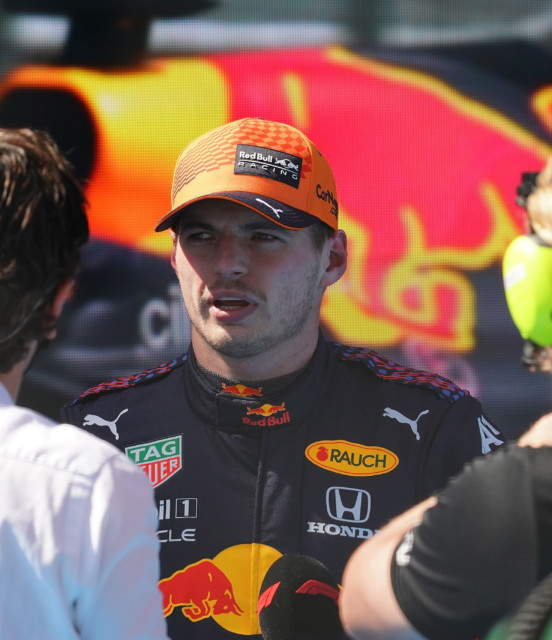 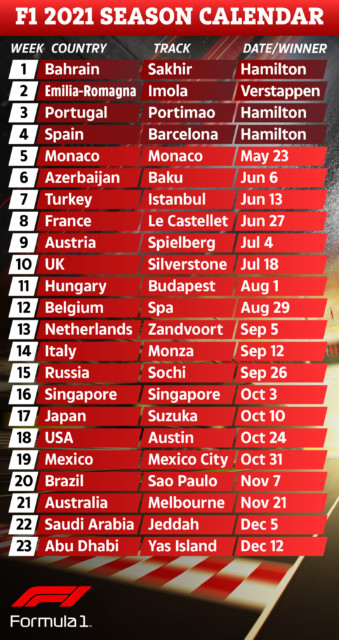 However, the Aussie is not too sure which driver is going to come out on top at the end of the year.

He added: “I didn’t realise until they put the pictures out that they have had a battle, every race they have been side by side at some point.

“It’s good for the sport. The more the merrier. Even better if it’s more than just them two.

“We knew from a long time, this was a matter of time for Max. We all know what his talent is like.

“A lot of people are probably tipping their hat to Lewis. He’s getting it dished back at him and he’s holding his ground and showing people, who maybe doubted him, why he is as good as he is.

“I think it’s going to keep going on. Who will get the best of it? At this stage, you would always stake experience.

“If it was down to the wire, then I think already Lewis has shown some strong signs of that but then again, if there is a gap, Max goes for it – that’s why I respect Max a lot. So….flip a coin.”