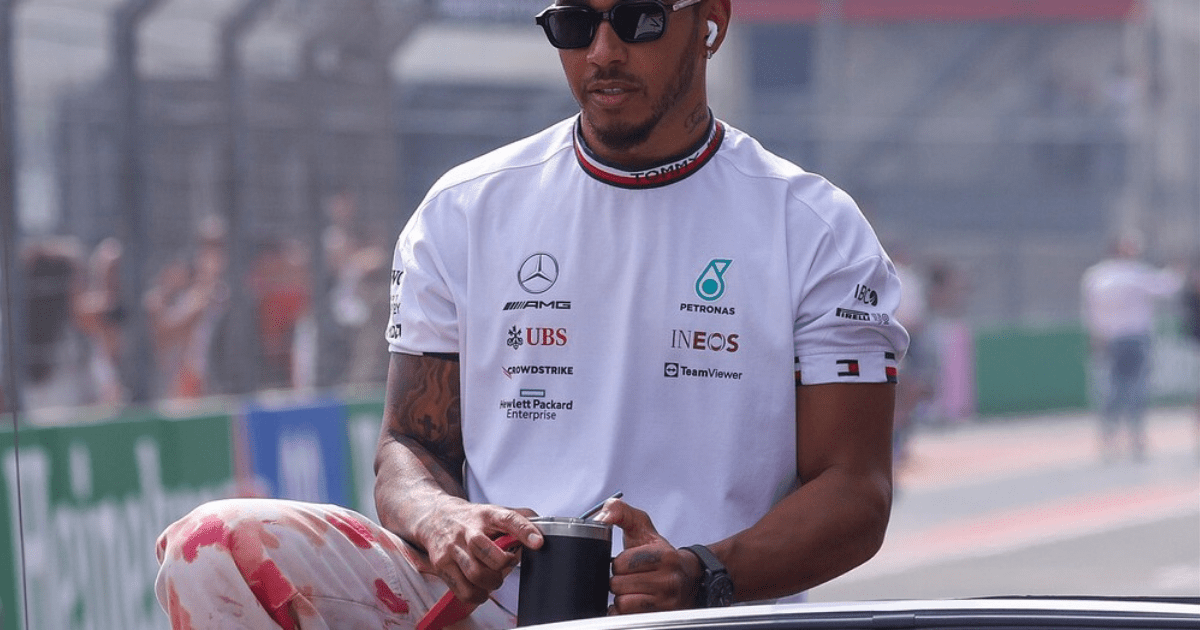 LEWIS HAMILTON says he is “dying” to get back competing with Max Verstappen.

The Brit got a taste for the action when he led the Dutch GP on Sunday – only for a botched tyre strategy from Mercedes seeing him end up finishing fourth.

Lewis Hamilton is yet to register a GP win this season

Hamilton fumed to his team “that was the biggest f*** up” after Verstappen himself capitalised to register his 10th win of the season.

Merc man Hamilton meanwhile is yet to get off the mark, having battled the Dutchman at the front of the grid for the entirety of the last campaign.

But the 37-year-old is hopeful the day will come soon, as he targets a spot at the top of the podium for the first time in 2022.

He said: “I’m dying to get back in that race and have the opportunity to fight Max, but the day hasn’t come [yet].

“There’s so many great things to take [from the Dutch GP]. If this can be the same in the future races, we’re going to be continuing to breathe down their necks and get that win.

“I’m taking all these positives forwards, so grateful for the team and all their hard work because it has been a tough slog for all of them.

Hamilton won eight races last year, before being pipped to the world championship in controversial style by Verstappen.

The Dutchman has gone from strength to strength since then, and is on course to register his second consecutive title.

He leads Ferrari ace Charles Leclerc by a whopping 109 points in the standings.

And while is targeting further glory, Hamilton is starting with baby steps.

The first thing on the agenda being to registering one GP win before the season comes to an end.