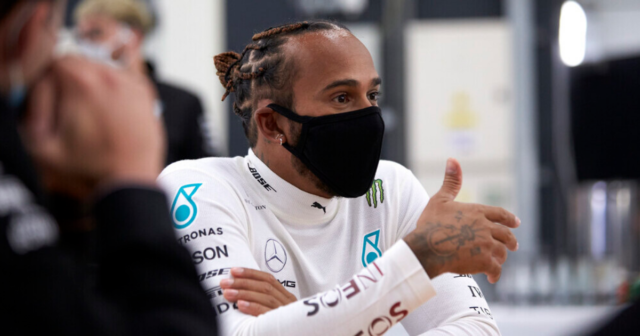 LEWIS HAMILTON will clock in for his day at work in 2022 today – ending speculation he will quit F1.

Hamilton is expected at the team’s Brackley HQ to run through the finer details on their 2022 F1 car.

This season will see radical new designs introduced to make the racing closer and more competitive.

Hamilton broke his silent protest at the weekend with his first post on social media since losing his F1 title in controversial circumstances.

At the Abu Dhabi GP, Race Director Michael Masi failed to obey safety car rules allowing Max Verstappen to pass Hamilton on his way to winning the race and the title.

Hamilton‘s silence, coupled with Merc boss Toto Wolff’s claim that he did not know whether Hamilton would return to F1 as he was left ‘disillusioned’ with the sport, raised doubts as to whether the 37-year-old would retire.

However, his work at the factory sends the strongest signal yet that he intends to return to fight for a record eighth world title.

Hamilton, who shared a clip of him running yesterday, was leading by ten seconds going into lap 54 in last season’s finale, only to have victory cruelly snatched away after the deployment of a safety car. 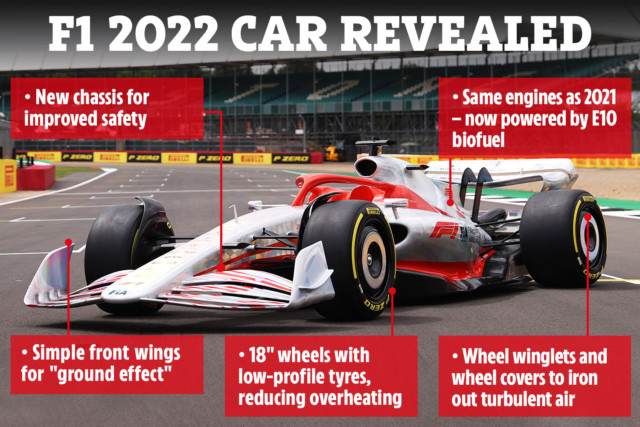 He has since been accused of trying to get FIA Race Director Michael Masi the sack, after he failed to obey the correct rules by allowing lapped cars between Hamilton and Verstappen to overtake.

That resulted in a one-lap sprint to decide the title, Verstappen’s fresher tyres making all the difference.

Hamilton’s day in the factory comes after his new teammate George Russell spent time adjusting to the team at Brackley on Monday. 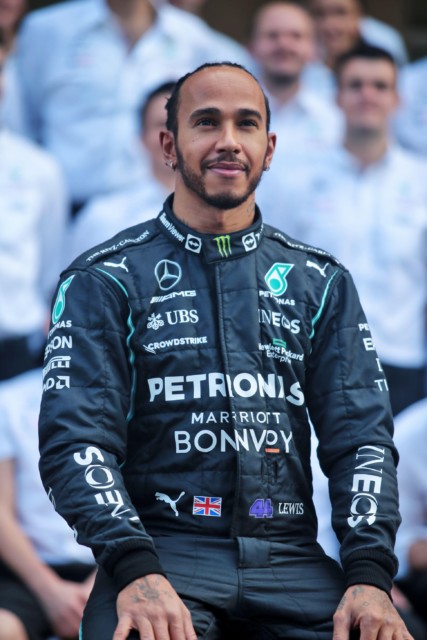 Speculation has been rife for months that the Brit may retire after his controversial title loss
Advertisement. Scroll to continue reading.
In this article:Abu Dhabi, dayatwork, ending, Hamilton, lewishamilton