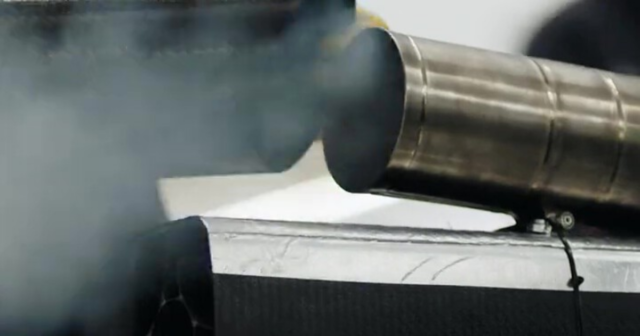 MERCEDES have introduced their new car for the 2022 F1 season and several fans are very excited.

It is less than two weeks since the final curtain came down on the 2021 campaign with Lewis Hamilton losing out to Red Bull’s Max Verstappen on the last lap. 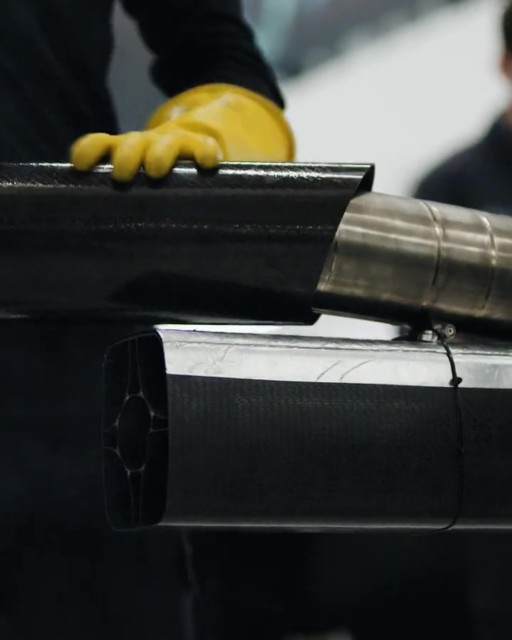 Mercedes have excited their fans on Twitter with the sneak preview 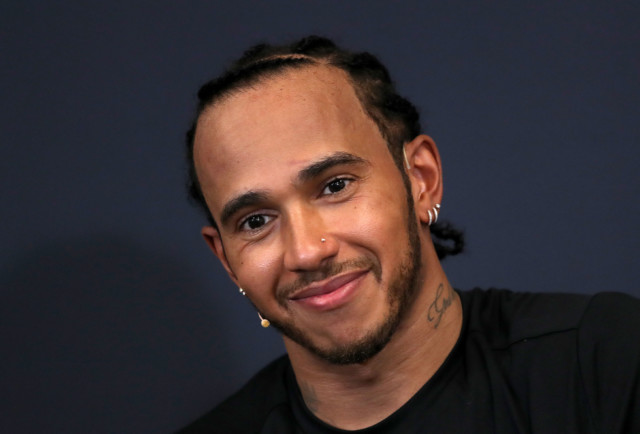 But Mercedes, led by Toto Wolff, are ready to take revenge.

And on Thursday they offered a sneak peek into their new car – the W13.

Within hours the short clip has garnered almost a million views despite failing to show off the final product.

Instead, viewers are treated to shots of mechanics working on the car and the extraordinary roar of the engine.

Chief Wolff makes a cameo appearance via FaceTime – his enthusiasm is etched across his face.

And that feeling has been matched by F1 fans on social media.

Another added: “We’re winning it all next season.”

And a third said: “Sounds like a winner to me! Hope 2022 is a spectacularly successful year for the whole team!!”