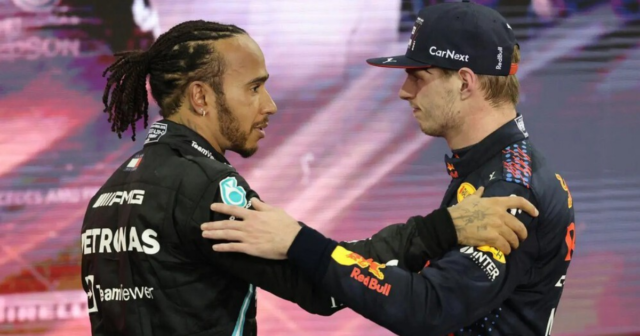 LEWIS HAMILTON had ‘one hand tied behind his back’ and was denied a ‘clean fight’ against Max Verstappen, according to his former Red Bull rival Mark Webber.

The British superstar was on course for a record-breaking eighth Formula One world championship title.

But race director Michael Masi’s decision to rip up the rulebook and bow to Red Bull’s demands saw Verstappen overtake Hamilton on the final lap of the season to snatch the crown.

And Webber, who won nine races in his 12-year F1 career, believes the Brit was unfairly treated.

The Aussie told Wide World of Sport: “For the sport we were all disappointed it ended like that, it’s not how we wanted it to end.

“Both of them deserved to lift that trophy, but we did not want it to finish like that at all.

“We wanted a straight fight, a clean fight, and unfortunately there was one guy with his hand tied behind his back.

“Of course in hindsight they would all agree we could have done something different, what happened wasn’t the ideal scenario.”

Hamilton and Mercedes chief Toto Wolff were left gobsmacked by Masi’s decision to make only the five drivers ahead of Verstappen unlap themselves, allowing the Dutchman to catch back up to Hamilton and set up a showdown sprint.

Audio footage from the dramatic Abu Dhabi finale emerged with Masi appearing to act on the instructions of Red Bull chief Jonathan Wheatley without any question.

However, there are set to be no more similar incidents as 2022 rule changes prevent teams from speaking to the race director.

Ross Brawn said: “We will stop this contact next year.

“It is not acceptable that the team bosses put Michael under such pressure during the race.

“That is at the discretion of the race director.”

The controversial end to the 2021 season led to speculation Hamilton would retire during the winter break – especially after his long social media silence.

However, after some time away to clear his head, the Stevenage hero returned to Mercedes’ HQ on Tuesday to take his first look at his new car.

His new team-mate George Russell headed to Brackley on Monday as their preparations begin for the 2022 season which starts in Bahrain on March 20. 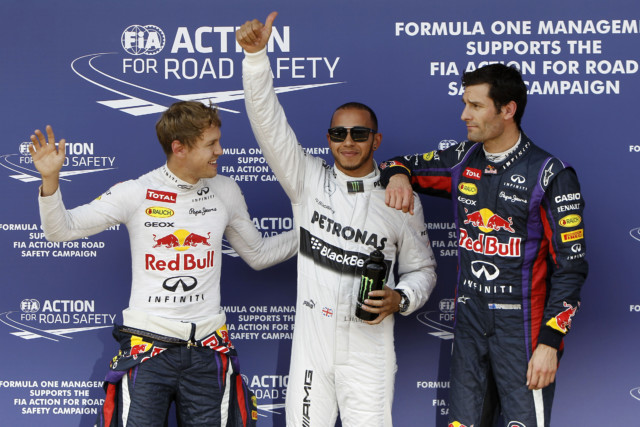