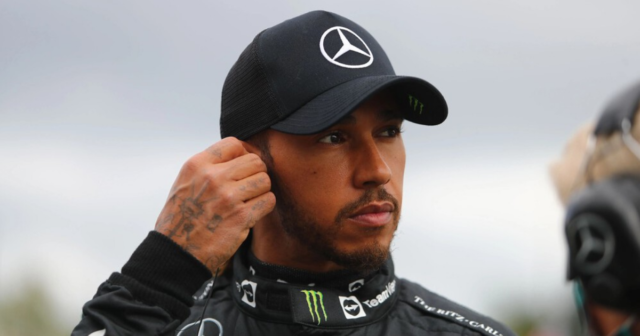 SIR LEWIS HAMILTON has tried to silence his critics with a defiant statement about his future.

Hamilton, 37, has struggled in this year’s F1 Championship and admitted the title is out of reach after just four races.

The Brit finished 13th in the Emilia Romagna Grand Prix last Sunday and has been outperformed by new team-mate George Russell.

And with his Mercedes contract expiring in 2023, there have been more rumours he could retire.

Former world champion Jacques Villeneuve suggested Hamilton could even quit before the end of the season, prompting a response from the seven-time champion.

But the caption was even more interesting with Hamilton writing: “Working on my masterpiece, I’ll be the one to decide when it’s finished.”

Hamilton revealed he and his Mercedes team are feeling the pain at not being able to challenge for the championship.

But he remains defiant and shot down those who think he could retire at the end of the year.

He said previously: “I have seen a couple of comments from certain individuals I respected but their comments are a bunch of nonsense all designed to get headlines and make themselves relevant.

“I am 100 per cent committed to this team, just because we have hit a rough patch, it is not in my DNA to walk away.

“We are the world champions and will have to ride it out whether that will be this year or next year.”

Hamilton already proved many people wrong by returning to race this year – despite the anguish of unfairly missing out on his eighth championship in 2021.

Reports suggested Hamilton could quit F1 after he went silent in the off season.

That sparked talk from several others including Williams’ chief Jost Capito, who suggested Hamilton should step away from the sport to allow young drivers a pathway into F1.

Hamilton also admitted it was difficult for him to deal with his loss last season and he revealed he has considered retiring several times.

But he did not want his controversial defeat to define his career so instead used it as his drive to come back healthier and more determined this year. 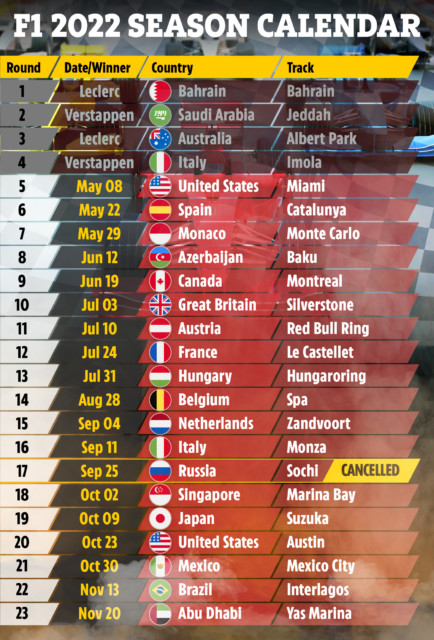