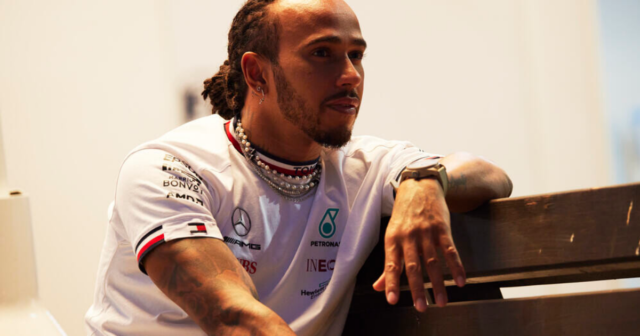 LEWIS HAMILTON is at the centre of an F1 cheat storm.

Bitter title rivals Red Bull are threatening to protest the legality of his Mercedes car.

And ahead of this weekend’s crucial Qatar Grand Prix, Horner declared: “The straight line performance in the last two Grands Prix has gone exponential and that concerns us.

Mercedes insist their car is legal and team boss Toto Wolff declared: “Nobody would show up with an illegal engine or rear wing.

“The world is too transparent for that.”

But Horner added: “When you see marks on the rear wing endplates that have been marking up from wings flexing, it is very clear what has been going on.

“It’s hidden in the way it operates, so  it’s harder to spot from a camera.”

The 48-year-old also remarked how he has no relationship with Mercedes counterpart Wolff. 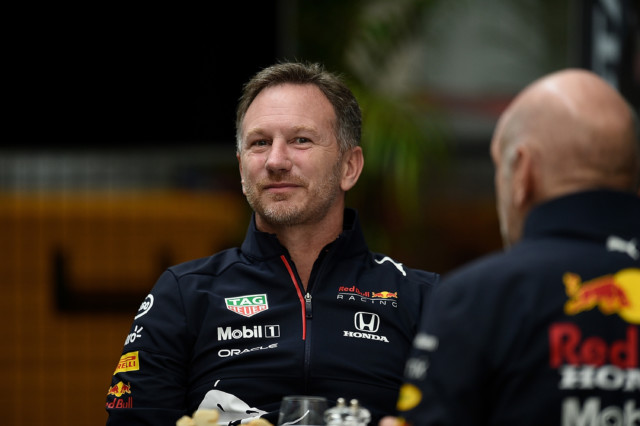 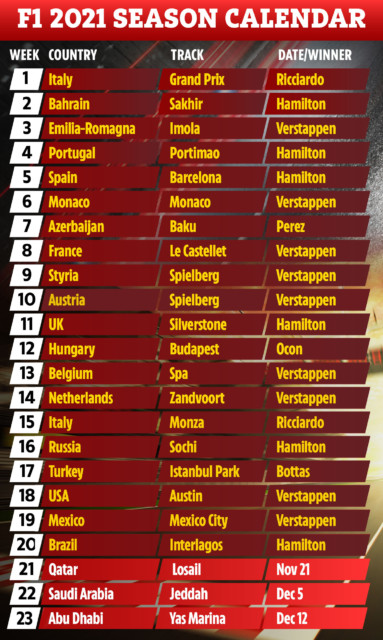