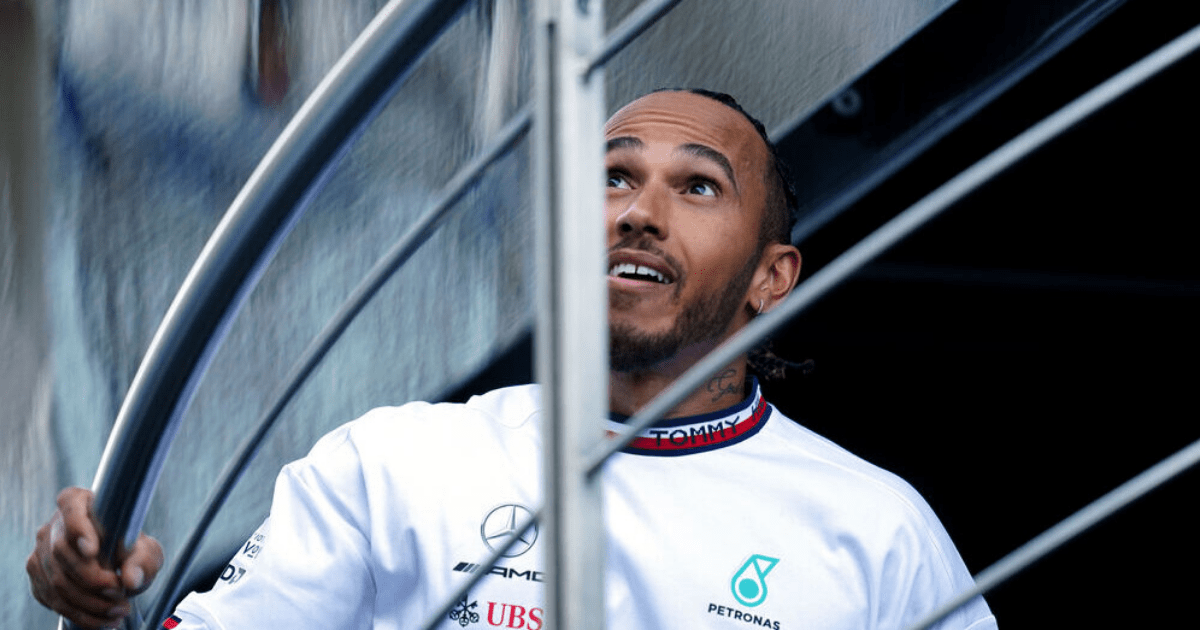 LEWIS HAMILTON joked overtaking is so tough at Monza that he might as well watch Game of Thrones behind the wheel!

The seven-time world champ starts today’s race down in 19th, despite qualifying fifth, after taking a fourth power unit of the season.

Charles Leclerc claimed pole and is the ONLY man to start today’s Italian GP­ in the position he qualified — due to a crazy amount of grid penalties for new engines and components.

And Hamilton may turn to new Game of Thrones prequel House of the Dragon — as he fears being stuck behind a string of cars at the so-called Temple of Speed.

He said: “I was behind Valtteri Bottas in practice and couldn’t catch him or pass him. So I hope I don’t get stuck tomorrow.

“But I imagine I will be in a DRS train, sitting there and hoping for chances through strategy and tyre degradation from other drivers.

“I was thinking of taking my iPad with me in the race and, when I am in a DRS line, I will just watch Game of Thrones.”

Leclerc set the quickest lap to clinch pole for Ferrari in their home race. But the Monaco man — who won here from pole in 2019 — will need to take full advantage in a bid to close down Max Verstappen’s 109-point title lead.

Leclerc said: “It was not an easy qualifying session. I knew there was potential in the car but needed to put everything together in Q3 and I was happy to do it.

Verstappen had a five-place grid drop to seventh but is confident of working through the field as he did at the Belgian GP — where he won despite starting in 14th place.

He said: “For tomorrow in the race, I hope we will be strong. It will be an interesting battle. I will try to stay out of trouble and work my way forward.”

George Russell lines up in second place and Lando Norris will start in third.

But Mercedes driver Russell cannot see past a Verstappen win and added: “You’ve got to be stupid to bet against it.

“He just needs to keep his nose clean in the first two laps and he’ll cruise to victory.”

He qualified in 13th but will start in eighth, owing to the string of grid penalties.

In this article:gameofthrones, lewishamilton, thewheel