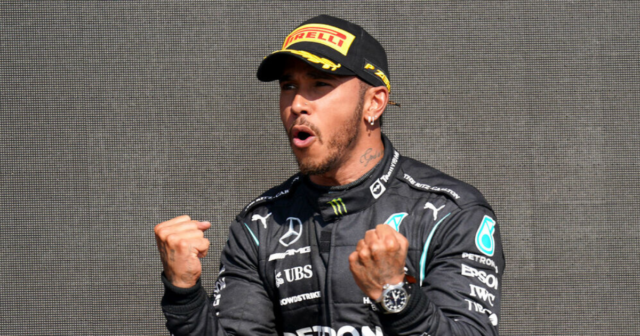 LEWIS HAMILTON missed out on a record eighth F1 world title by the barest of margins this year, and could face an even tougher challenge for the gong next season.

Max Verstappen won the title at Yas Marina in controversial circumstances earlier this month, and the Dutchman will be desperate to defend his title in 2022.

There are rumours that Hamilton could RETIRE after this year’s thrilling title race, although he is expected to take to the grid once again when the season starts in March.

Verstappen is sure to challenge him for the crown again, but new technical regulations that come into force in 2022 could also make for a wide-open title race.

Here take a look at just who could rival Hamilton for the championship in 2022.

The Red Bull flyer is sure to give it his all to defend his maiden title.

The 24-year-old has stacks of ability behind the wheel and will likely be Hamilton’s biggest challenge next year.

Ten race wins in 2021, and 18 podiums overall, will make Verstappen a leading contender if he replicates that form in 2022.

The 23-year-old Brit is moving to Mercedes from Williams next season to replace the departing Valteri Bottas.

Russell will be Hamilton’s team-mate, but in a much faster car he will be able to showcase more of what he can do. 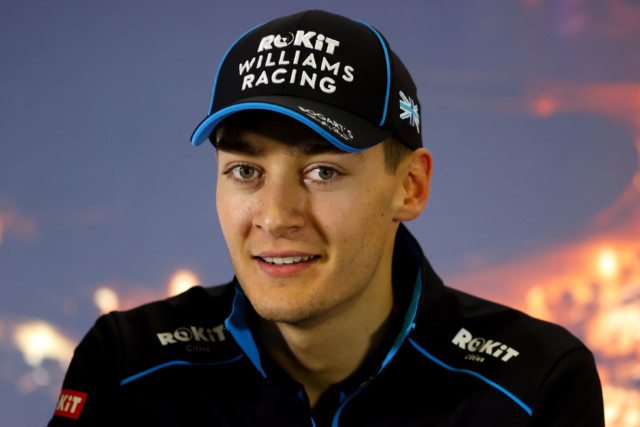 Whether he will be a title challenger remains to be seen, but he impressed when racing in Hamilton’s place during the 2020 Bahrain Grand Prix.

But as Mercedes experienced in the Nico Rosberg and Hamilton days, two drivers competing for the title could do the team more harm than good…

The 2022 shake-up will see cars shoot air upwards, rather than behind them.

That means the drivers are capable of travelling closer together, which in turn leads to closer racing.

One man who could benefit from that is Ferrari driver Leclerc.

Ferrari improved from sixth in the constructors standings in 2020 to third in 2021, and a further upwards trajectory could see Leclerc improve again. 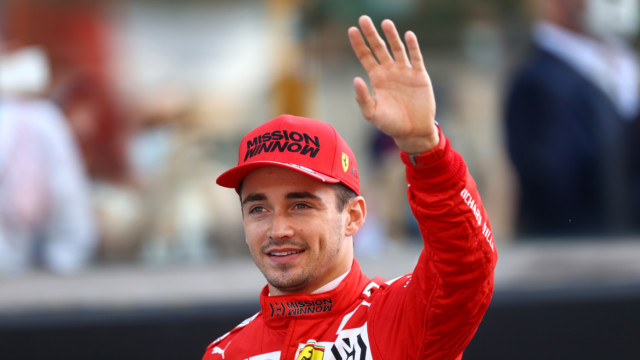 Leclerc has been improving steadily, and could improve again next season

The 31-year-old Mexican driver is the perfect partner to Verstappen, and valiantly held up Hamilton behind him in Abu Dhabi to help Verstappen ultimately take the chequered flag.

His title credentials remain questionable, but he’s certainly got the car to trouble Hamilton next season on multiple occasions.

And if Russell fails to to adapt immediately at Mercedes, Red Bull will have the tactical advantage of two drivers high on the grid. 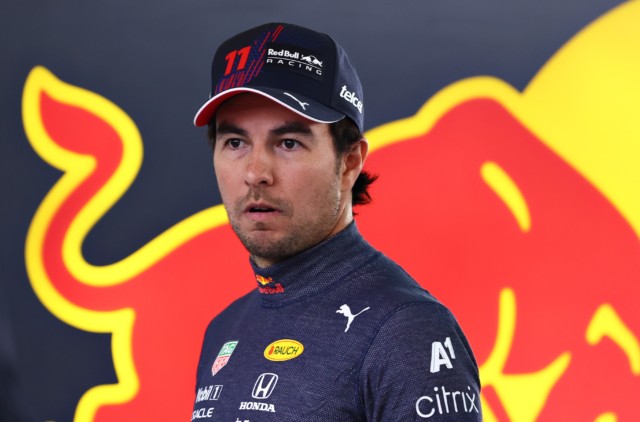 Perez is an able to deputy to Verstappen, and will be looking to kick on next season
Advertisement. Scroll to continue reading.
In this article:Abu Dhabi, Hamilton, lewishamilton, maxverstappen, worldtitle