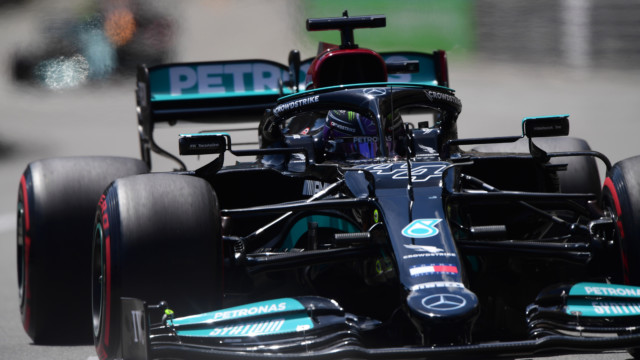 LEWIS HAMILTON has hit back at suggestions he is indulging in mind games to get an edge over Max Verstappen.

Red Bull boss Christian Horner had remarked about the Formula One champion loving ‘all that rubbish’ amid a brewing title fight.

Mercedes are receiving a considerable challenge to their crown from Verstappen’s team, who have taken the lead in the drivers and constructors championship.

But Hamilton has quashed the notion of a ‘war of words’ between the teams.

“It is interesting what Christian comes out with, but I couldn’t care less.

“They did a great job this weekend and that is that. We have had some good races also, but as I said there are 17 races to go.

“So it starts to get a bit childish when you get into a war of words.”

Horner, 47, had claimed that Hamilton, 36, was letting his title rival get inside his mind ahead of the weekend following Mercedes complaints over Red Bull’s ‘floppy wing’.

He said: “The fact that Lewis feels he needs to do that means that actually, Max is probably getting under his skin a little.

“Lewis loves all that rubbish, so just let him get on with it. I think Max does his own thing and is his own man.

“We’re not even anywhere near halfway yet, so can you imagine what it’d be like, if they’re that close going into the last few races?

“They bring out the best in each other. Lewis is operating at a phenomenal level. Max is right there, and they’ve been the two standout drivers of the championship so far.

“If the two guys are starting at the front of the race in the championship and it keeps very tight between them, it’s inevitable that at some point there’s going to be a touch.” 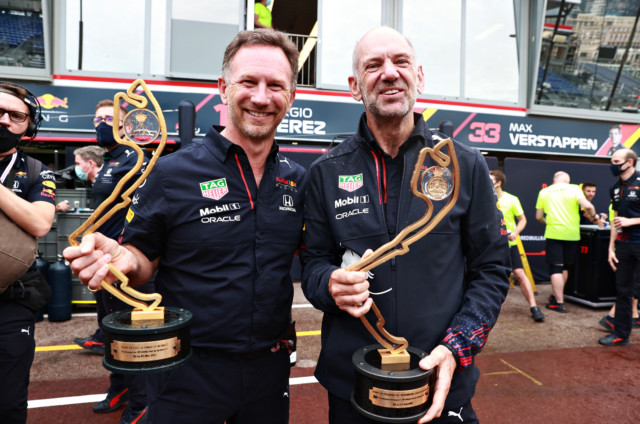 Verstappen, 23, also aimed a small dig at Hamilton after romping to his maiden Monaco win while the reigning champ was stuck in seventh – insisting that ‘actions speak louder than words’.

He stated: “You have to talk on the track and that is what I like.

“We as a team so far made the smallest mistakes and that is why we are ahead. I hope we can keep that going for the rest of the season.”