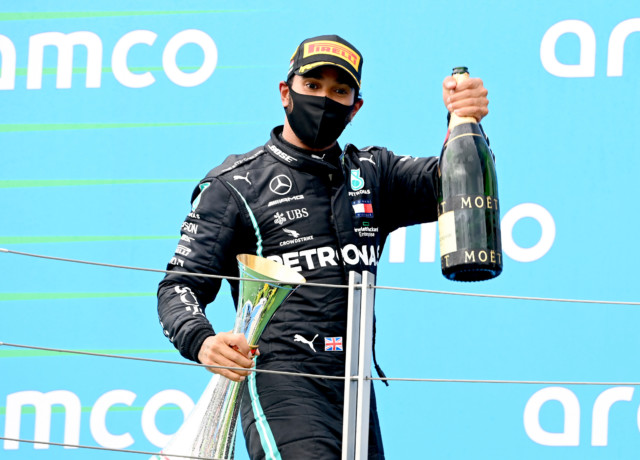 LEWIS HAMILTON is ready for at least another three years in F1 after being fired up during lockdown.

The six-time world champion, 35, is in talks over a new deal with  Mercedes, which could be worth up to £60million a year.

Hamilton’s current contract expires at the end of this season — his 14th in F1.

But ahead of this weekend’s  British GP at Silverstone, he insists he has not lost his appetite for racing.

The Brit, who can equal Michael Schumacher’s record seven world titles this season and is five wins off matching the German’s all-time record of 91  victories, is also leading the call for increasing diversity within the sport.

Hamilton said: “I would say  the Covid-19 lockdown, when we had the first part of the season cancelled, in some ways  gave a lot of life, a lot of energy to focus on some other things.

“That  time off was really a bit of breathing space. It gave me a renewed bit of energy to perhaps go longer. 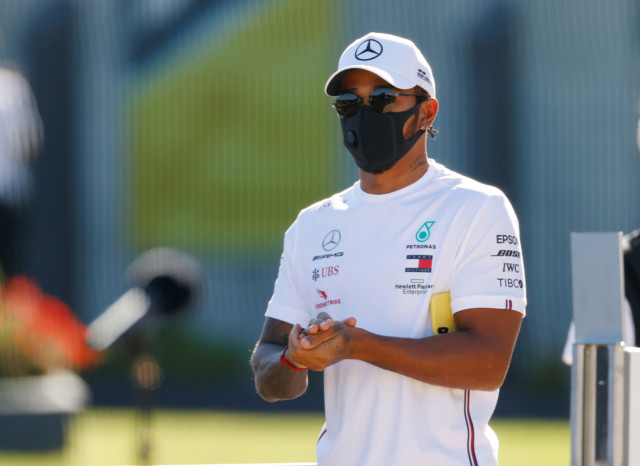 Hamilton insists he has not lost his appetite for F1

“There is a point at which physicality and the mental side tail off, and I don’t know when that’s going to be.

“But I don’t see that happening in the short term, in the next two or three years.

“Also, we’re in a period where there’s not another driver from my background coming up at the moment, and I’m conscious of that as well.

“So my goal is to continue to deliver for as long as I can. I do see myself going for at least another three years.”

Meanwhile, Sergio Perez will discover today if he can compete this weekend after undergoing a second Covid-19 test.

The Mexican, 30, who drives for the Silverstone-based Racing Point team, took a pre-event test but the results were inconclusive.

He was immediately sent away from the circuit and put into isolation pending the results of a second test.

The team have also isolated the small number of team members he came into contact with as part of F1’s plans to  prevent the virus spreading.

Should he fail the second test, Racing Point will be able to call on Mercedes’ reserve drivers, Stoffel Vandoorne or Esteban Gutierrez or even ex-F1 ace Nico Hulkenberg.