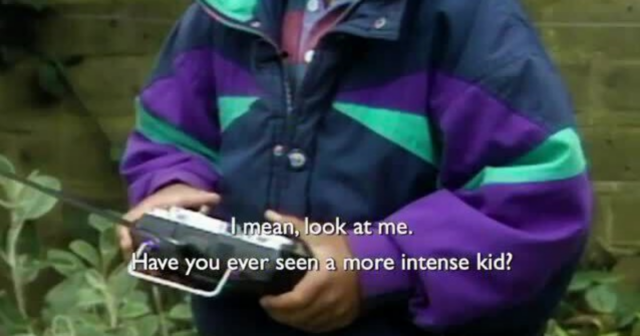 LEWIS HAMILTON has revealed how teachers told him he would never make it as an F1 driver.

The seven-times world champion has proved them wrong with his incredible success.

From humble beginnings in Stevenage, Lewis Hamilton is now the most successful Formula One driver of all time

Hamilton has been speaking about the past, present and future this week

Hamilton has been on the F1 grid since 2007 and achieved a historic 100th race win at last year’s Russian Grand Prix.

During F1’s mid-season break, the Mercedes driver has been reflecting on his journey to the top.

Watching a video of himself as a child driving a remote control car, Hamilton told Vanity Fair about all those who doubted him.

He said: “I remember being super nervous and [I had] my Mickey Mouse voice.

“You can see in my eyes I’m just super focused. I think that’s just how I’ve always been.

“The reason that I’ve been able to do what I do is because of those experiences. And I think that’s the same for all of us, right?

“That has sculpted us and some molded us into the people we are today.

“I think there was a lot of at school and even at races just parents telling [me] ‘there’s no way you’re going to be a racing driver. You ain’t got what it takes’.

“Teachers telling me ‘you’re never gonna be good at anything’. When I look back now, I think, wow, those parents [and] those teachers must’ve been going through a lot to have projected that on to a young kid.”

Hamilton achieved his first race win in the 2007 Canadian Grand Prix, and could have even won the Championship in his rookie year if not for Kimi Raikkonen taking advantage of McLaren’s missteps.

He put things right a year later, piping Felipe Massa to the title in Brazil on the final lap as rain hit the circuit.

Moving to Mercedes in 2013, Hamilton went on to win the Driver’s Championship a further six times.

He could have had another crown at the end of the 2021 season but lost out in controversial circumstances at the Abu Dhabi Grand Prix.

Did you miss our previous article…
https://www.sportingexcitement.com/formula-1/inside-michael-schumachers-secret-treatment-to-rebuild-ex-f1-champ-as-he-receives-115000-a-week-medical-care/