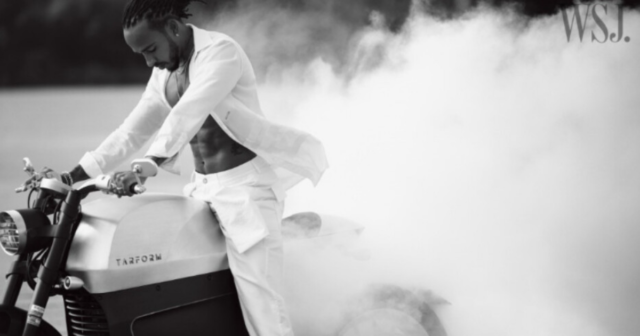 LEWIS HAMILTON has opened up on the pain he felt being racially abused by Formula One fans who turned up in blackface at a race in Spain.

The fans showed up to the 2008 Grand Prix in blackface while wearing shirts that read ‘Hamilton’s Family.’ 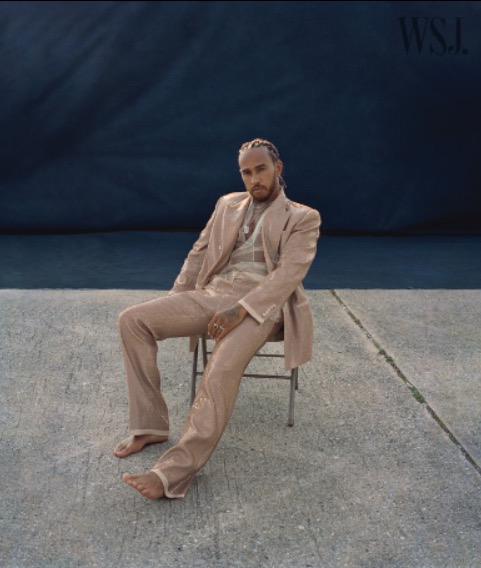 Hamilton wants to see more people of colour in the sport, taking up roles as drivers, mechanics and engineers

The now seven-time F1 champ looks back on that day with great sadness.

And Hamilton says he didn’t do or say anything about it as he ‘didn’t have anyone’.

In an interview with the WSJ Magazine, Hamilton recalled: “I remember the pain that I felt that day, but I didn’t say anything about it; I didn’t have anyone.

“No one said anything.

“I saw people continuing in my industry and staying quiet.”

So much so he’s sought to seek answers as to why there’s a lack of black people taking part in the sport.

Hamilton set up and funded his own investigation after looking at the end of season F1 team photos, where he says he was reminded about the lack of diversity.

Did you miss our previous article…
https://www.sportingexcitement.com/formula-1/daniel-ricciardo-dating-heidi-berger-daughter-of-ex-f1-star-gerhard-after-being-spotted-with-stunning-actress