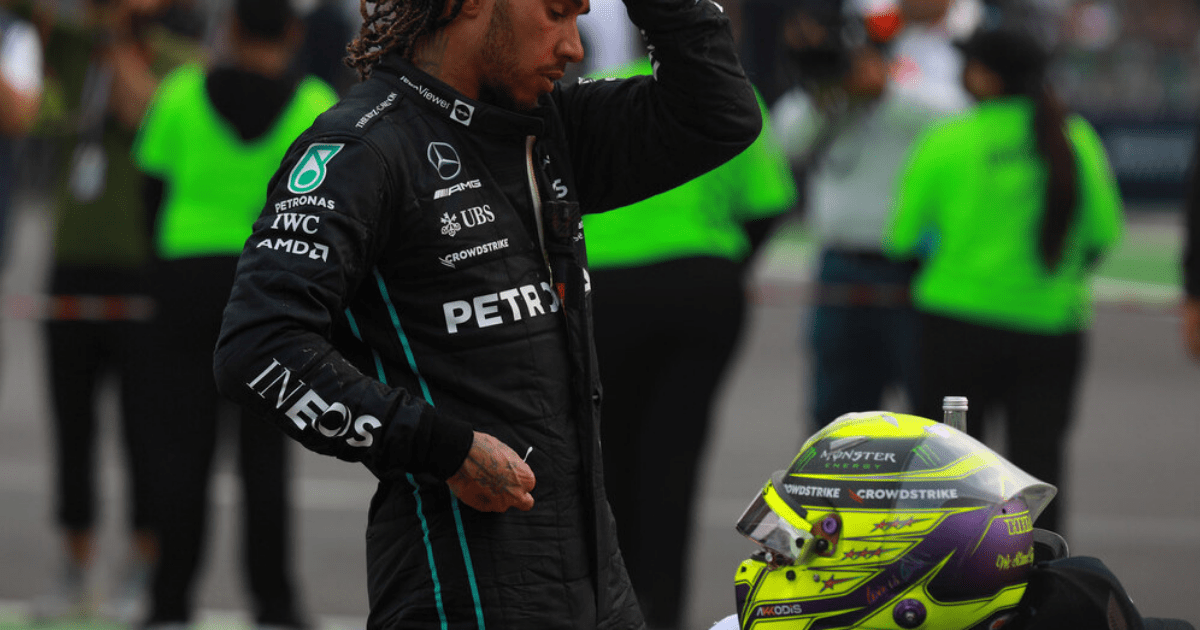 LEWIS HAMILTON has admitted that it was “awkward” being booed at the Mexican Grand Prix.

Jeering reigned down on the seven-times World Champion as he gave his post-race interview yesterday. 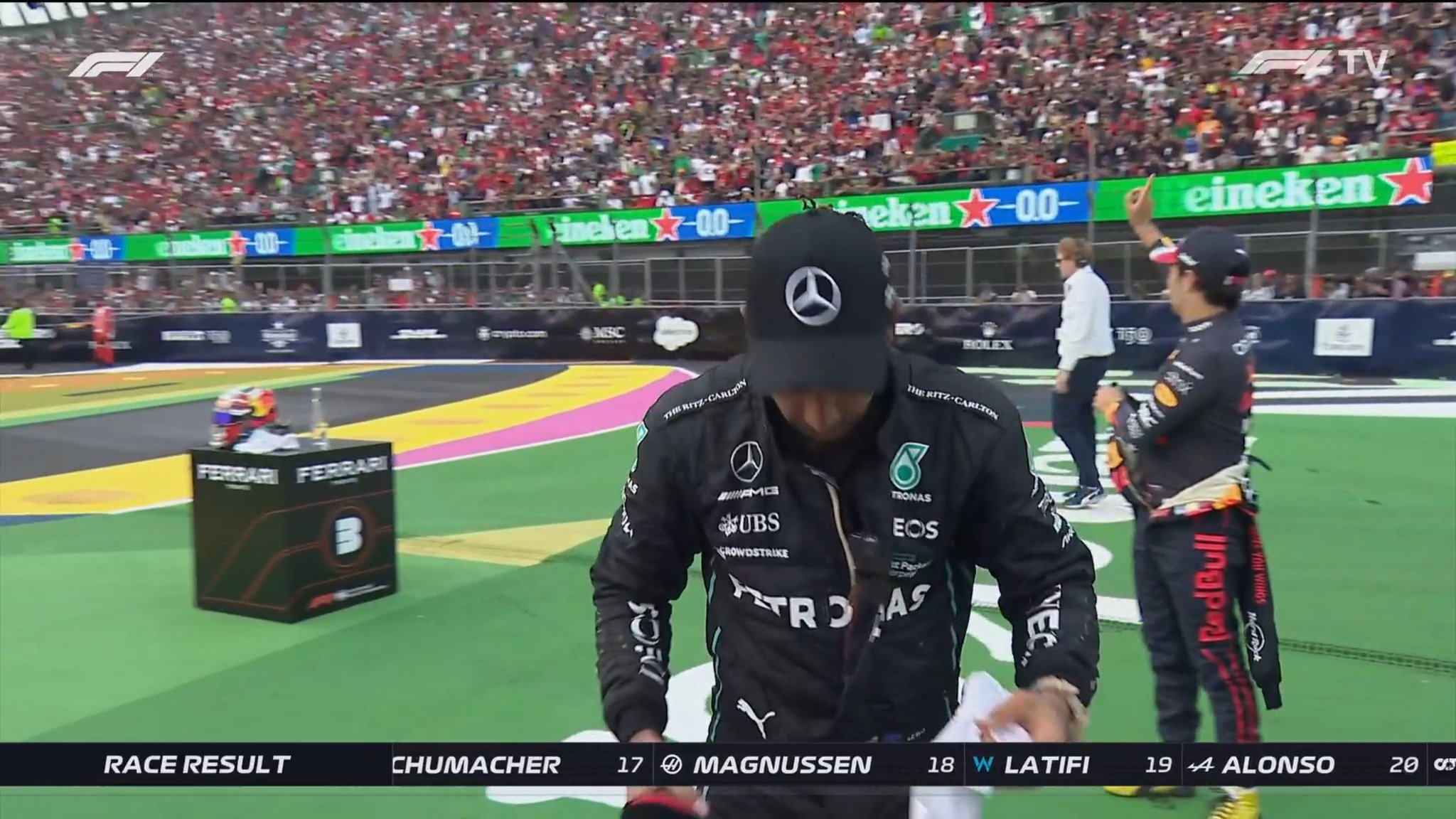 He was defended by home hero Sergio Perez who tried desperately to urge his countrymen and women to stop booing.

It is the latest sign of the heated division that runs among fans after last season’s controversial ending.

Max Verstappen and Perez found themselves on the receiving end of boos at the US Grand Prix last week.

Hamilton still sought to praise Mexico despite his reception and rued a dodgy strategy that left him far off eventual winner Verstappen.

He said: “It has definitely been a bit awkward this time around with boos all day. But, nevertheless, I have so much love for Mexico and for the people here.

“I was so close [to Verstappen] in that first stint but I think the Red Bull was clearly too fast and ultimately they had the better tyre strategy.

“I’m not sure the hard tyre was the right tyre at the end. I thought we should have started the race on the soft [rather than the medium], but obviously we had the opposite tyre to them.”

As the Brit spoke and was booed, Perez wagged his finger at the crowd to try and get them to stop.

He managed to climb onto the podium in his home race as he watched teammate Verstappen claim a record-breaking 14th win in a single season.

With the Driver’s and Constructor’s Championship wrapped up, much of the end of season intrigue is coming from off the track.

After weeks of tension, Red Bull were punished for breaching F1’s cost cap which has reignited unease over Verstappen’s title win last season.

This unease has spread from fans into the paddock with Red Bull now boycotting Sky Sports after reporter Ted Kravitz claimed Hamilton was “robbed” of the title last year.

In this article:itwas, lewishamilton, mexicogp