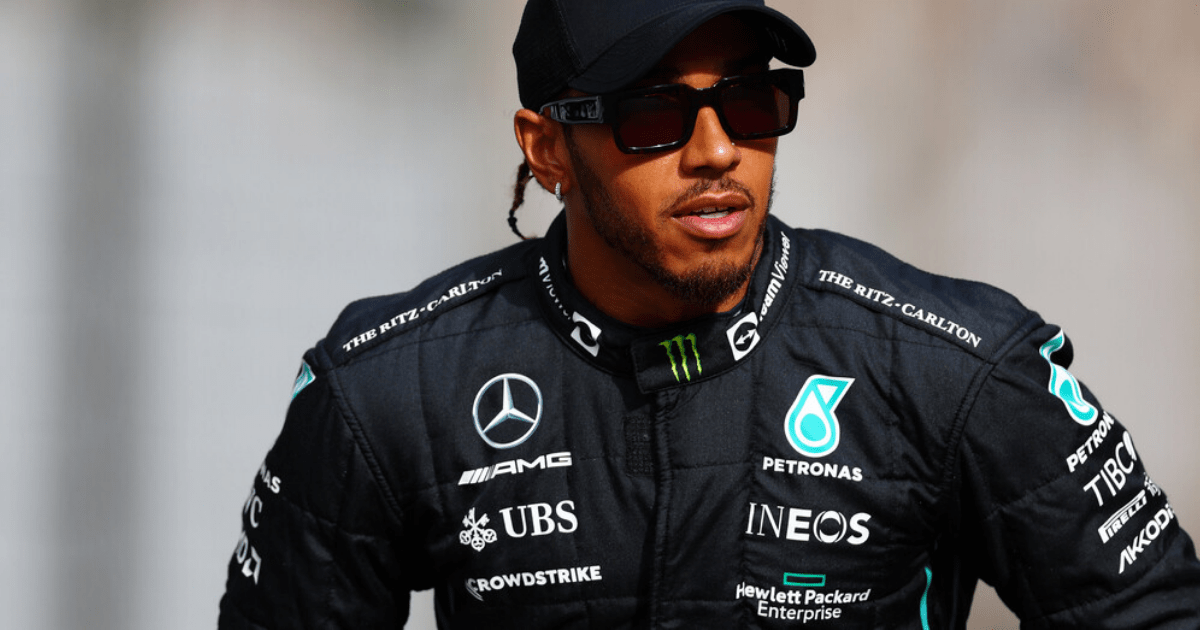 LEWIS HAMILTON slammed Mercedes for giving him a car he “didn’t want” after ending the F1 season with ZERO wins.

The seven-time world champion was hoping to end a miserable year with a victory at the Abu Dhabi GP on Sunday.

But Hamilton‘s season in further disappointment after he was forced to retire with a suspected hydraulic issue three laps from the end.

It means the 37-year-old failed to win a single race for the first time since he joined the F1 circuit in 2008.

His DNF in Abu Dhabi saw him slip to sixth in the Drivers’ Championship, his worst ever return.

The Englishman reflected on a frustrating year and wasn’t exactly thrilled with the car he drove.

“We kept trundling way, kept working away at improving it, but I think the fundamentals have still been there until the end, as you saw this weekend.

“It’s been more of a team building exercise this year and I’m very, very proud of everybody.

Despite his obvious frustrations, Hamilton still thanked his team for getting him through the worst season of his career.

He added: “Whilst we’re not celebrating a World Championship, we’ll be celebrating them still for their hard work and efforts.

“I hope that the struggles this year really provide us with the tools and the strength to fight for many more championships moving forward.”

Advertisement. Scroll to continue reading.
In this article:afterzero, lewishamilton, mercedes