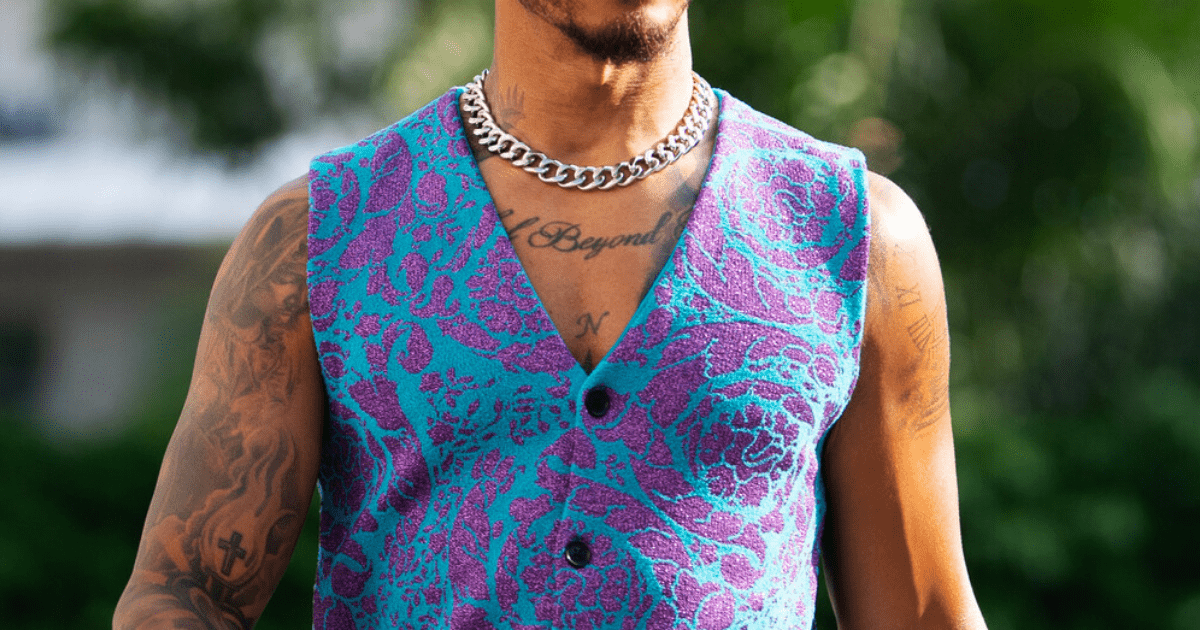 LEWIS HAMILTON is expected to be hit with a fine for breaking F1’s bling ban.

The Mercedes ace has been called to the stewards at the Singapore Grand Prix relating to a breach of Appendix L, Chapter III of the FIA International Sporting Code.

Lewis Hamilton could be fined for breaking F1’s jewellery, clothing and helmet rules

That relates to a drivers’ helmet, clothing and jewellery – an item that new FIA President Mohammed Ben Sulayem has promised to get strict on.

His ban on jewellery threatened to overshadow the Miami, Monaco and British GPs earlier this year, as Hamilton refused to remove his nose stud.

However, the Brit eventually backed down and removed the offending piercing in Silverstone and in the subsequent races.

Yet in Singapore, he was wearing the stud in a morning PR event and while it is currently unknown if he was still wearing it for third practice, it could be the item has triggered the call from the stewards’ office.

If he is found to be guilty, he will be fined and warned about removing the nose stud in future.

In this article:afterbeing, lewishamilton, singaporegp