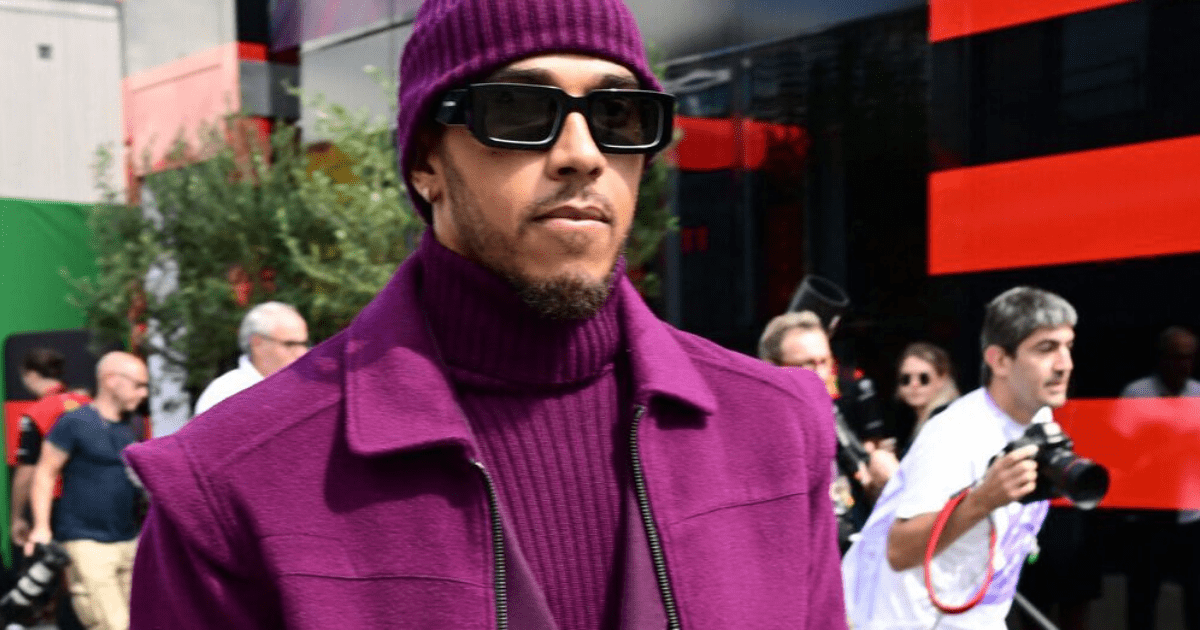 LEWIS HAMILTON is set to start Sunday’s Italian Grand Prix from the back of the grid after accepting an engine penalty.

The seven-time World Champion has taken a fourth power unit for the season which will result in a huge grid drop.

Hamilton will start from the back of the grid on Sunday

A Mercedes spokesperson said: “We will be fitting PU number for this weekend for Lewis.

“This is because although we are still working on the recovery plan for PU number three that was damaged in Spa, that unit cannot be run this weekend.

“This will come with associated grid penalties as it’s in excess of the allocation for the season.”

Hamilton crashed out of the Belgian GP two weeks ago after colliding with Alpine driver Fernando Alonso.

His car sustained severe damage as a result of the 45G impact and Mercedes are still working on a plan to recover the issues.

He bounced back at last week’s Dutch GP to claim 12 points after narrowly missing out on a podium place.

But, he was left furious with his Mercedes team for blowing his chances at a top-three finish.

Team principle Toto Wolff has since defended the Brit, arguing: “You get emotional in the race. And when you’re a driver, it just comes out.

“You can’t even stop it. This is how it has always been between a frustrated driver and the pit wall.”