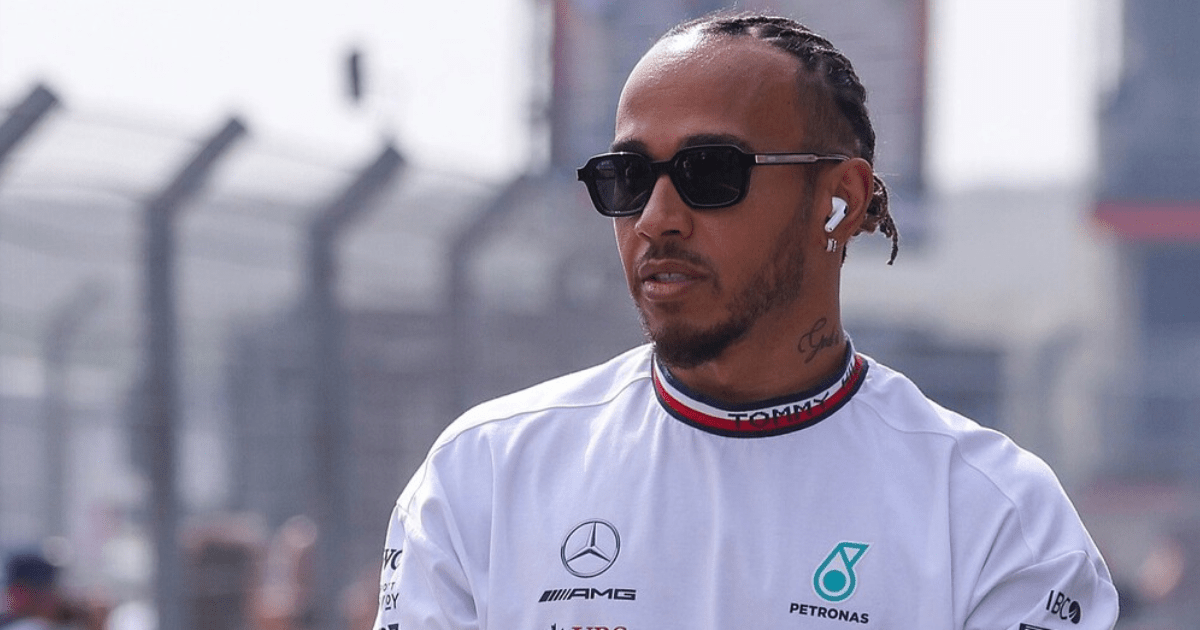 LEWIS HAMILTON was “aggressive and insulting” in his X-rated outburst to Mercedes at the Dutch Grand Prix, according to F1 world champion Jacques Villeneuve.

The Silver Arrows opted to pit George Russell and put him on faster tyres with Hamilton leading the race.

Villeneuve has slammed Hamilton’s angry outburst at his Mercedes team

The move allowed Max Verstappen to close the gap on the seven-time champion.

And the Red Bull man went on to win the race, with Russell second and Hamilton only fourth.

This left the Brit fuming as he told his team: “I can’t believe you screwed me like that. I can’t tell you how p****d I am.”

He was also heard saying on the radio: “That was the biggest f*** up.”

The Mercedes driver later apologised to his team, insisting he was on the “edge of breaking point with emotions” and that the team understood it was a sign of his “passion” for the sport.

And he then added to that on his Instagram story, saying: “We are a team Mercedes, we are world champions and we don’t always get it right.

“We have been through worse. Everyone is doing their best and that’s all we can do. We will rise and win again. I have 100% faith in this team and where we are heading,”

But Villeneuve, who won the F1 world championship in 1997, remains unimpressed with Hamilton’s post-race comments.

Speaking in his Formule1.nl column, he said: “I was amazed by Lewis Hamilton’s outburst in the race and especially the way it was done.

“He was aggressive, almost insulting. It is good that he has apologised, but this is not befitting a champion.

“After everything the team has done for him, you shouldn’t be speaking to them like that.”

Hamilton is yet to win a race this season and sits sixth in the drivers’ championship.

Meanwhile, Verstappen’s 10th win of 2022 takes him 109 points clear of Charles Leclerc as he closes in on a second successive title.

With seven races remaining, the Dutchman needs to claim four more victories to eclipse Sebastian Vettel‘s record of most wins in a single season – which currently stands at 13.