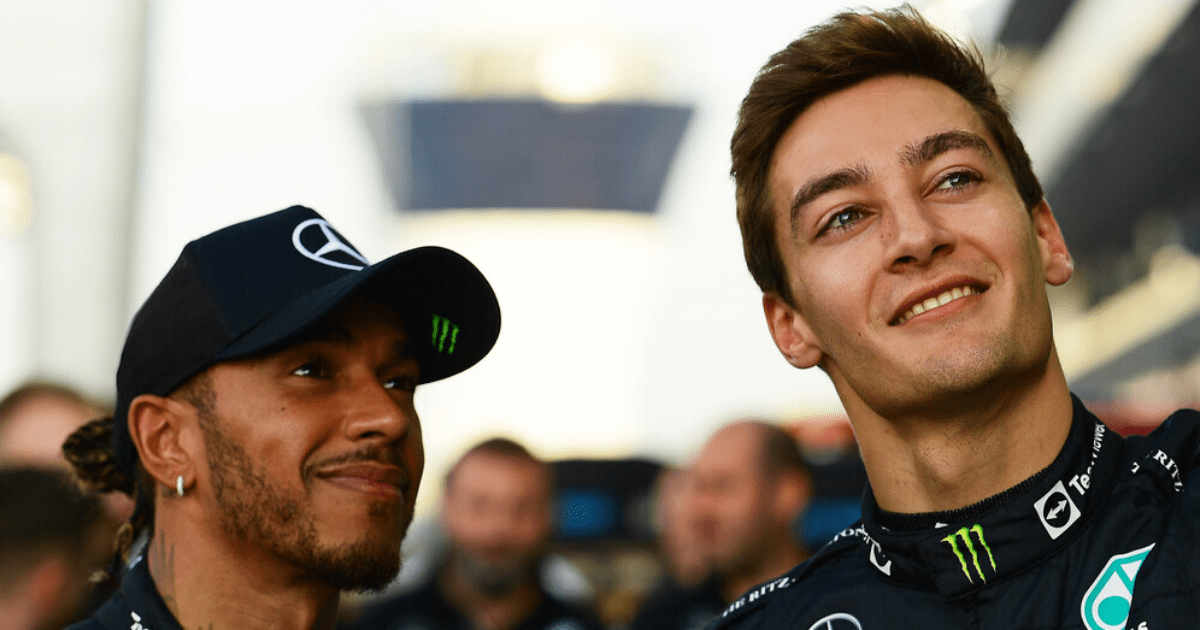 The seven-time world champion slumped to sixth in the driver standings this year in Mercedes‘ disappointing car, but showed encouraging signs towards the end of the campaign.

Hamilton, 37, is raring to go ahead of a renewed battle with the likes of Max Verstappen next season.

And he even reckons that Hamilton’s own team-mate George Russell, in the very same car, has greater title hopes.

Tost, 66, told Speedweek: “Such superiority as shown by Max Verstappen and Red Bull Racing this year is rather rare.

“I expect a three-way battle between Max, Charles Leclerc and George Russell, which is already stronger than Lewis Hamilton.

“The FIA ​​penalty will have a negative impact on Red Bull Racing, no question, even if the team has some of the best engineers.

“But I trust Red Bull Racing to be able to fight for the world title again.”

AlphaTauri are owned by Red Bull and are an affiliate team of Red Bull Racing. 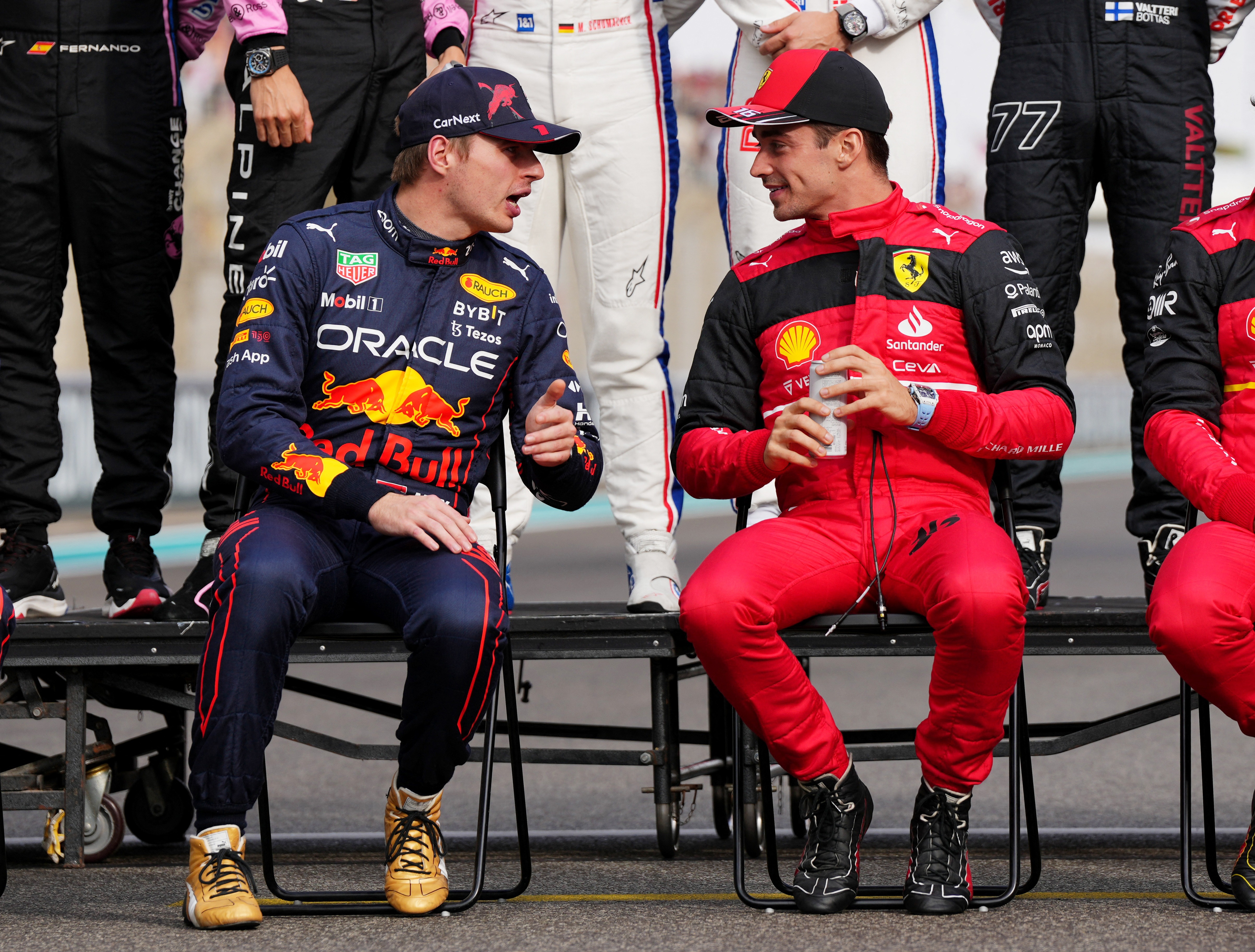 Russell, 24, earned his first race win in F1 at the Sao Paulo Grand Prix, after Verstappen had sent Hamilton off track earlier in the race.

The Brit came fourth in the driver standings, 35 points and two places above his illustrious team-mate, who particularly struggled with his car’s porpoising during the first half of the season.

Despite Russell finishing ahead of him, Hamilton recently beat his team-mate to Autosport’s British Driver of the Year award.

Since the season finished, Hamilton has been enjoying himself on holiday in Egypt.

The F1 superstar checked out the pyramids, while also hanging out with supermodel Naomi Campbell. 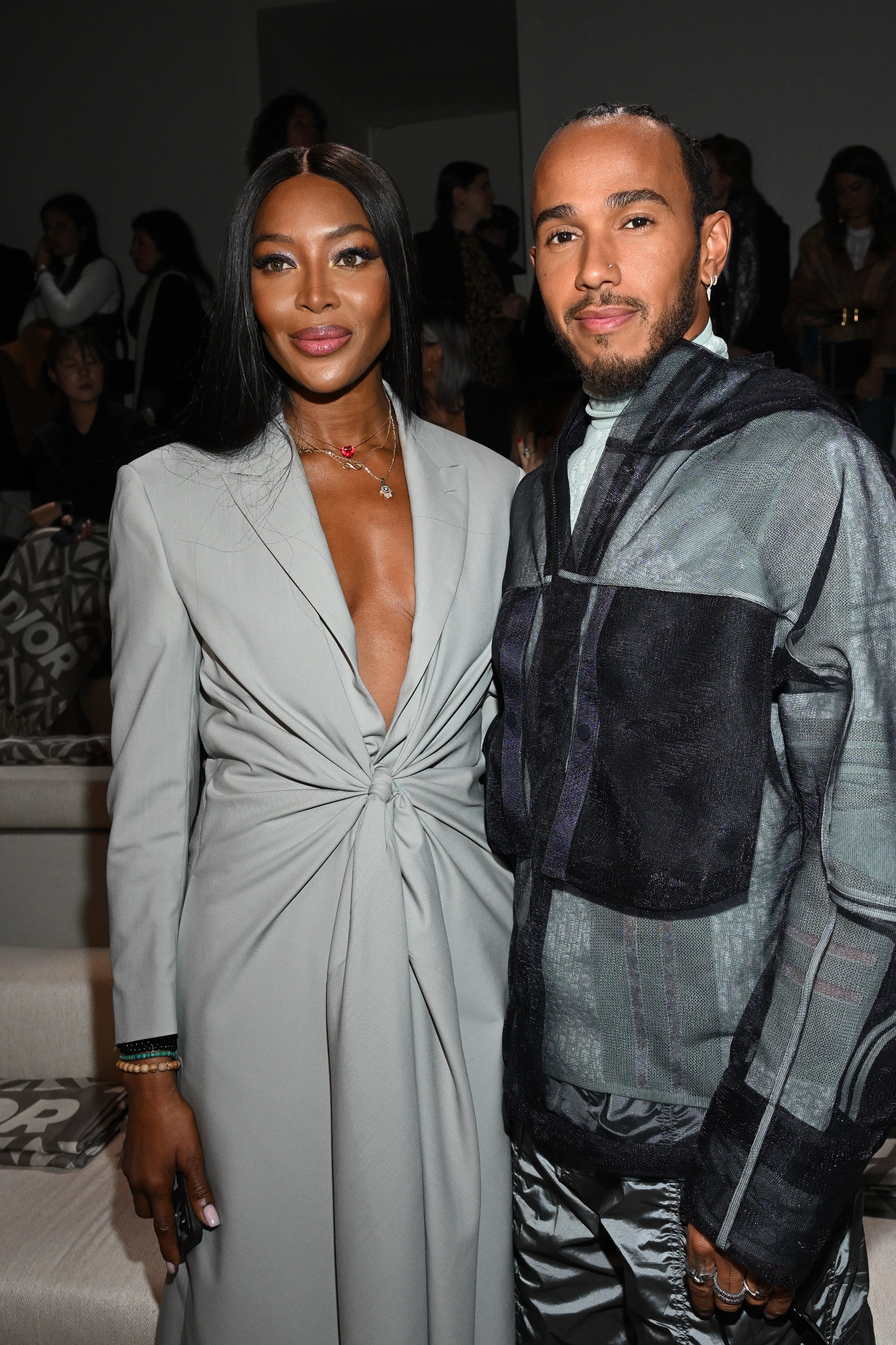 Hamilton, 37, hung out with Naomi Campbell