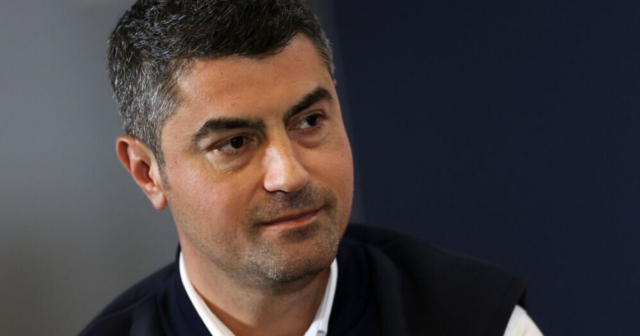 LEWIS HAMILTON is still awaiting the outcome of an FIA inquiry into Michael Masi’s handling of the Abu Dhabi Grand Prix.

Hamilton, 37, was beaten in dramatically controversial fashion at the last race of the 2021 season.

Masi has been under pressure since, with the results of an FIA inquiry due ‘some time this week’.

Mercedes and Red Bull’s team principals – Toto Wolff and Christian Horner – were in London for an annual F1 Commission meeting but ‘barely any progress’ was made.

Despite the disappointing end to the season, Hamilton has won SEVEN world titles.

His future in the sport was thought to be up in the air following the event in Abu Dhabi.

The British F1 legend was said to be disillusioned by Masi’s decision.

However, Mercedes confirmed on Monday that he will return for the 2022 season.

Hamilton will feature in a live stream to unveil Mercedes’ new car on Friday.

Alongside the 37-year old will be new team-mate George Russell, after Valtteri Bottas left for Alfa Romeo. 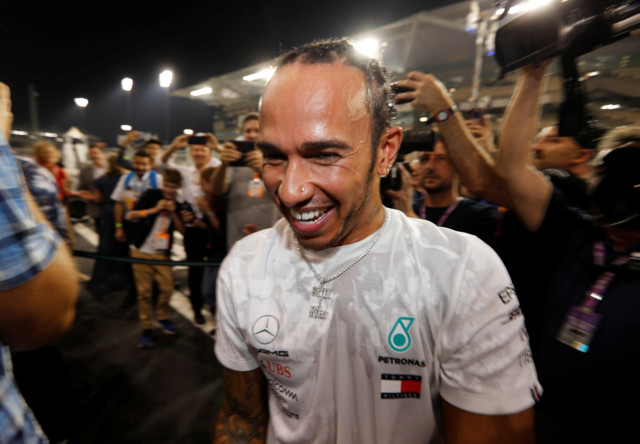 Hamilton returns to Mercedes for the 2022 season 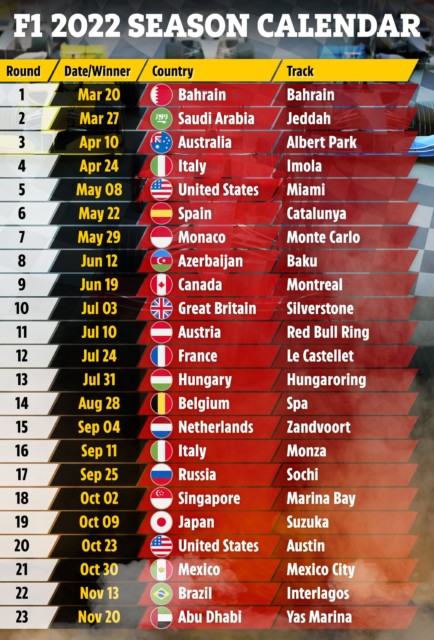