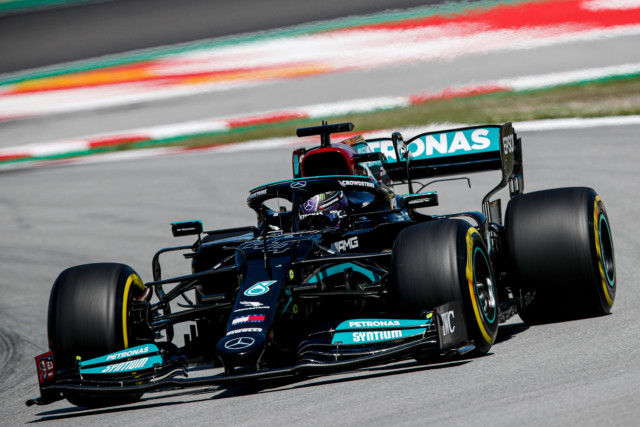 It was the Red Bull driver who looked to be primed to top the leaderboard in the final round of qualification after showing good pace early on.

But despite Hamilton failing to improve on his first run in the dying moments of qualifying, Verstappen could not find the pace to clinch pole as he had to settle for second, three hundredths of a second off his British rival.

Valtteri Bottas secured third place in the other Mercedes, while Ferrari driver Charles Leclerc impressed again with a positive fourth.

Verstappen’s teammate Sergio Perez was down in eighth behind Esteban Ocon, Carlos Sainz and Danie Ricciardo.

Four-time world champion Sebastien Vettel missed out on the final round of qualification once more as he could only manage 13th.