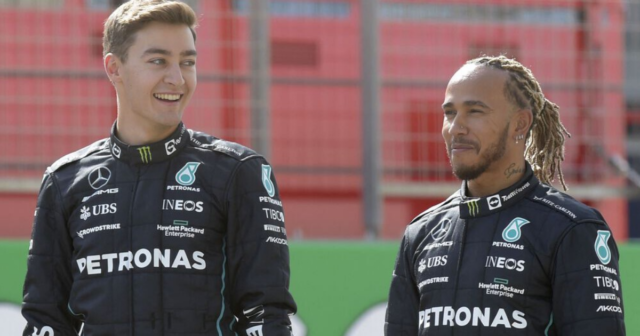 LEWIS HAMILTON has the pace and will “come back stronger”, says Mercedes team-mate George Russell.

The seven-time champion has struggled this season and finds himself placed seventh in the F1 championship – below Russell who is fourth.

Hamilton finished 13th last time out in the Emilia Romagna Grand Prix, but Russell does not believe his bad fortune will continue for long.

He told Sky Sports F1: “Lewis has clearly got the pace.

“He’s incredibly fast and he’s showed that so far this year, but it’s just been tricky for us as a team to get it done when the time is needed.

“When things have been more stable, Lewis has still been massively fast. 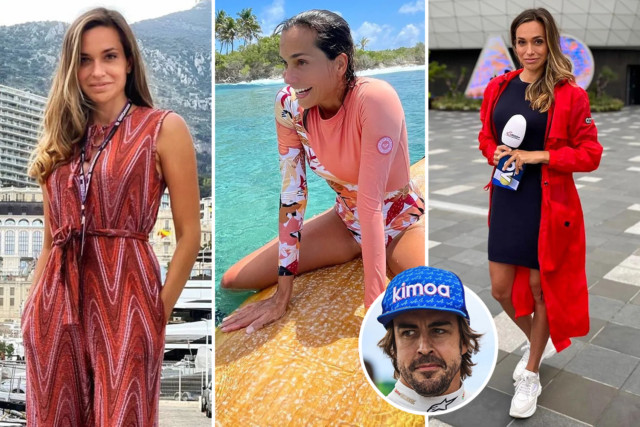 Meet Alonso’s new girlfriend Andrea, who is a stunning F1 journalist from Austria

“I know there was a bit of a blip last weekend but I have no doubt he’s going to come back and the way he’s pushing the team and motivating the team is truly inspiring.

“We all want more. He wants more. Nobody is happy with the position we’re in currently.

“Lewis will come back stronger, I have no doubt. He’s definitely going to be pushing me all the way.

“I’m not getting comfortable in this position because I know what he’s capable of.”

Despite Russell’s message of encouragement, Hamilton has ruled out his chances of a comeback championship win.

But the Brit could be keen to challenge for the championship next year after dismissing claims he could retire before the end of the year.

Advertisement. Scroll to continue reading.
In this article:comeback, georgerussell, grandprix