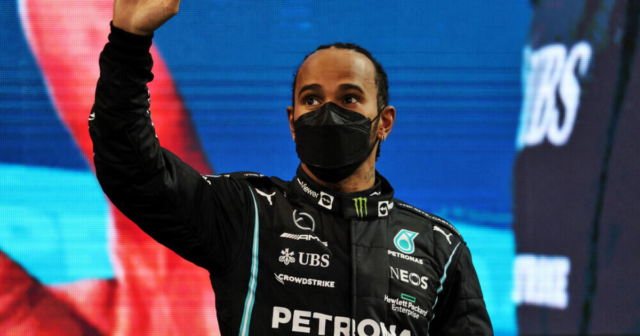 LEWIS HAMILTON has boosted his security at his £18million West London home as the seven-time F1 champ prepares for another title showdown with Max Verstappen.

The Brit has been given the green light by planners to build a bigger front boundary wall to bolster his security at his London mansion.

Hamilton wants to replace railings with a taller barrier.

Kensington and Chelsea Council gave Hamilton the go-ahead after facing no objections from neighbours.

Hamilton previously faced opposition over plans for a new summerhouse.

The reason being it would block out natural daylight.

Hamilton owns houses in some of the worlds most costly but luxurious places.

From New York, to London and even Monte Carlo.

The 37-year-old owns over £50m worth of properties.

Hamilton has also hinted that he won’t be retiring from F1 after missing out on a record breaking eighth world title in controversial fashion.

But he recently made his return with a picture in front of the Grand Canyon, exciting fans ahead of the new season.

He captioned the post: “I’ve been gone. Now I’m back!”