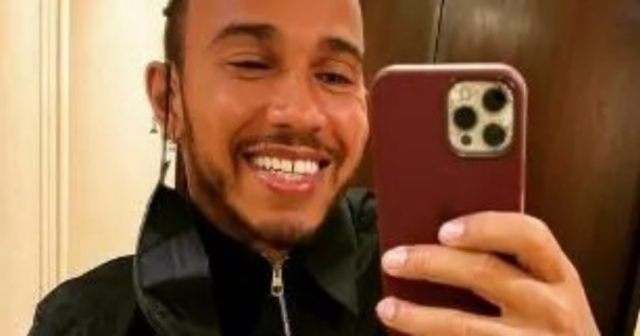 MOTORSPORT legend Lewis Hamilton has unfollowed EVERYONE on Instagram just days after he was controversially pipped to the F1 title.

Final lap drama in Abu Dhabi saw Max Verstappen overtake Hamilton, while on better tyres, after the safety car was forced to come out. 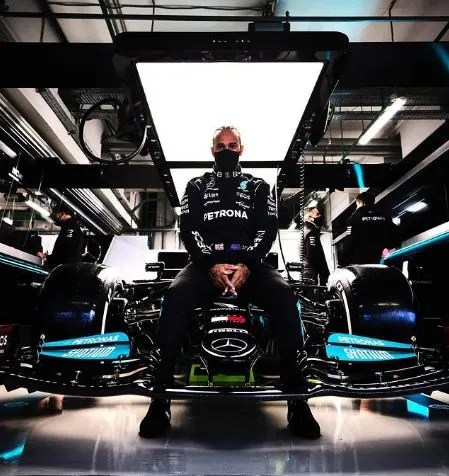 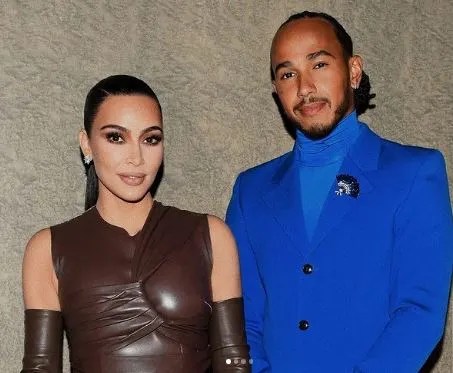 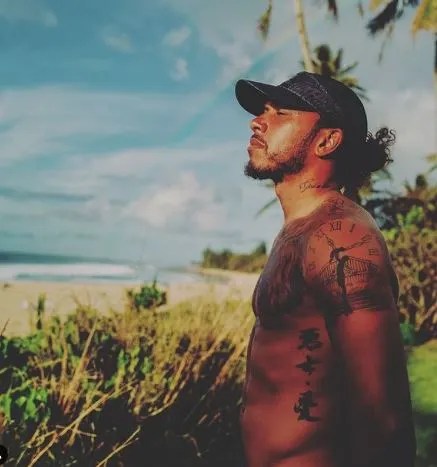 Hamilton’s Mercedes team were furious at stewards allowing Verstappen to get past a number of lapped cars before the restart, and launched a protest at the result.

They also submitted a notice to appeal the result – but later withdrew this to leave Verstappen as the new F1 champ.

And while Hamilton has kept his silence following the shock in Abu Dhabi, he has made a cull on social media.

He only followed a handful of accounts on Instagram anyway – but now that is down to zero. He previously did the same in 2019.

Hamilton has 29million followers on the social networking site.

Hamilton has had a cull on social media

Both Hamilton and Wolff shunned the FIA’s gala prize giving ceremony in Paris on Thursday.

But they are believed to have avoided triggering a fine for failing to attend.

But Wolff is more concerned that the seven-time world champion will now turn his back on F1 altogether.

Wolff said: “Lewis and I are disillusioned at the moment. We are not disillusioned with the sport – we love the sport with every bone in our body and we love it because the stopwatch never lies.

“It’s going to take a long time for us to digest what has happened on Sunday, I don’t think we will ever get over it. That’s not possible. And certainly not as a driver.

“I very much hope that the two of us and the rest of the team can work through the events but we will never overcome the pain and the distress that was caused on Sunday. 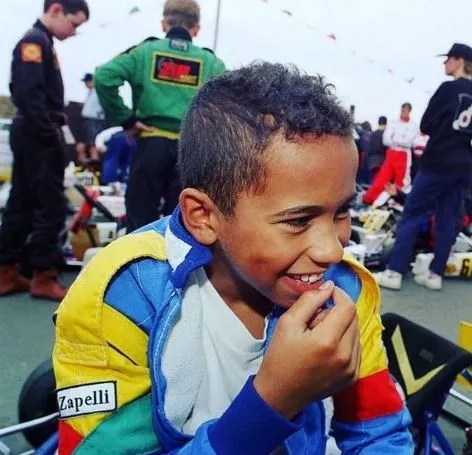 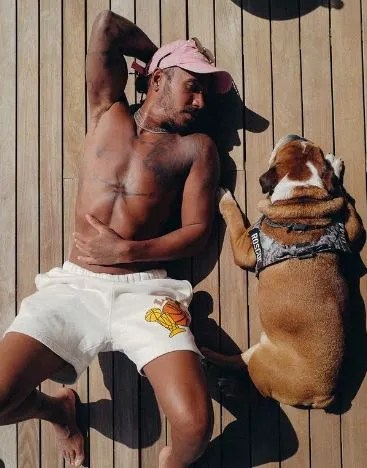 Hamilton shows off happy times with his beloved pets 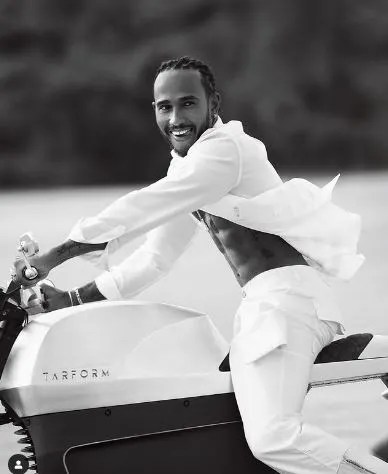 The Brit shares snaps from his life on Instagram
In this article:Abu Dhabi, abudhabi, Hamilton, lewishamilton, maxverstappen