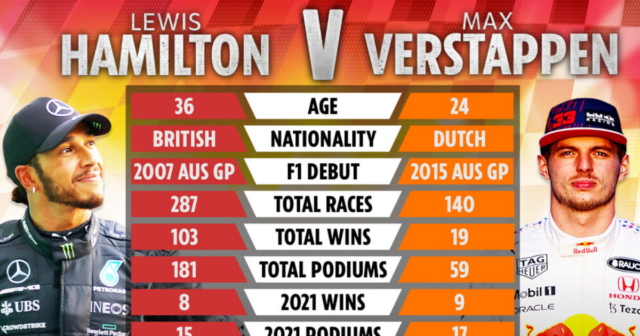 LEWIS HAMILTON is set for an Abu Dhabi showdown with Max Verstappen to decide the F1 title.

And it is the Brit who boasts the better recent form, having won the last three races. 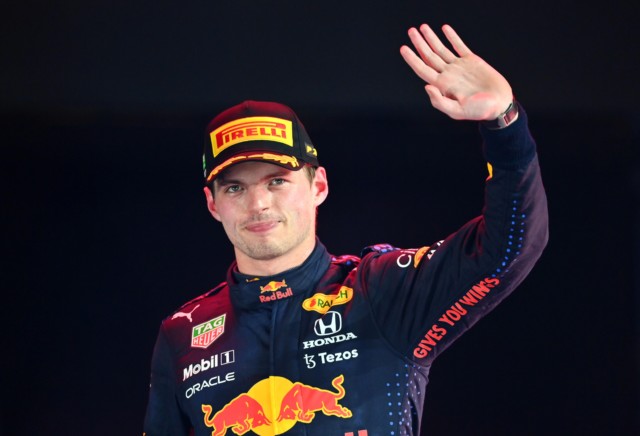 Verstappen has led the way in the standings for several months

Hamilton, 36, took the chequered flag in Brazil, Qatar and Saudi Arabia against the odds.

The Mercedes star also possesses a wealth of experience compared to his young rival.

His six career wins in the city trump any other F1 driver and Mercedes have won at the circuit in six out of the last seven years.

But it was Verstappen who stood on top of the podium after 2020’s race, so the Dutchman will be quietly confident.

The Red Bull man is chasing his first world title and there have been signs of the pressure getting to him in recent weeks.

He accused Verstappen of brake testing him and called him “crazy” after the race, with the pair colliding in Lap 38.

Hamilton also pointed out that he needed the win to pull back points – suggesting Verstappen would have accepted both of them crashing out.

Indeed, if both fail to finish in Abu Dhabi it will be Verstappen who takes the crown, having won more Grand Prix’s this year; the 24-year-old leads 9-8.

That led former F1 champion Damon Hill to call for a clean race.

He said: “If we do have a (collision) situation, I think the FIA should make the teams and drivers know in advance what they are likely to do. Will they take points away? What’s the penalty?

“There are some people who drive with absolutely no compromises whatsoever. And I think Max is one of those people.

“He’s very skillful and he’s brilliant and it’s exciting to watch. I think Lewis, who has to deal with that, is now very cautious – he’s not intimidated but he’s very wary of Max and probably rightly so.

“Max is pushing everything to the limit. It’s for the world title, and both guys want it massively and there’s always going to be tears.” 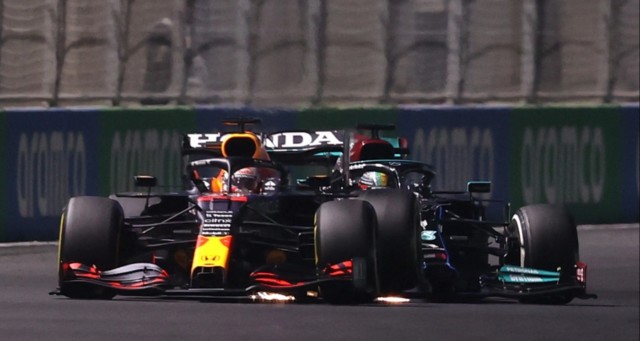 Hamilton accused Verstappen of brake testing him in Saudi Arabia 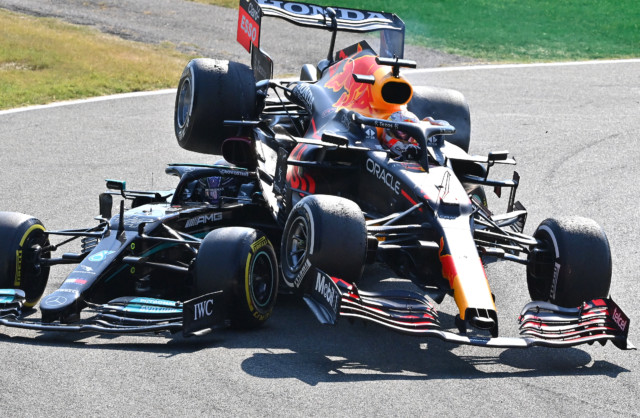 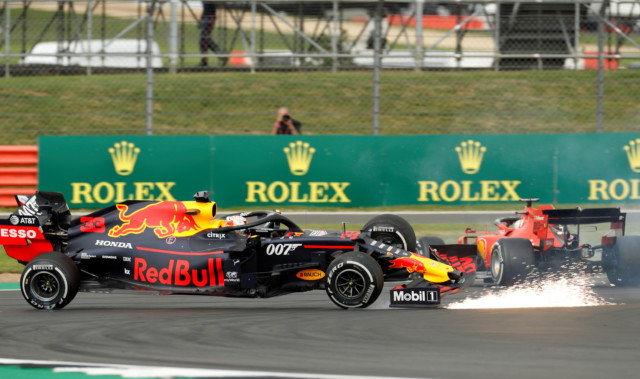 Jeddah was not the first occasion where the title contenders have collided.

After a pulsating start to the race at Silverstone in July Hamilton clipped Verstappen at the ninth corner.

Verstappen was sent spiralling off track at a ferocious speed, with Red Bull chiefs criticising Hamilton and blasting his “hollow victory”.

And in Monzo a huge collision between the pair cause both to crash out, with Verstappen’s car ending on top of the Mercedes car at one point.

Ex-f1 chief Bernie Ecclestone has also accused Hamilton and Mercedes of ‘not playing fair, speaking out in defence of Verstappen.

He said: “Max (Verstappen) is a kid compared to Lewis and the worst thing is Lewis has a massive publicity campaign working for him.

“Max has had a few years of racing but has not had years in the streets like Lewis.”