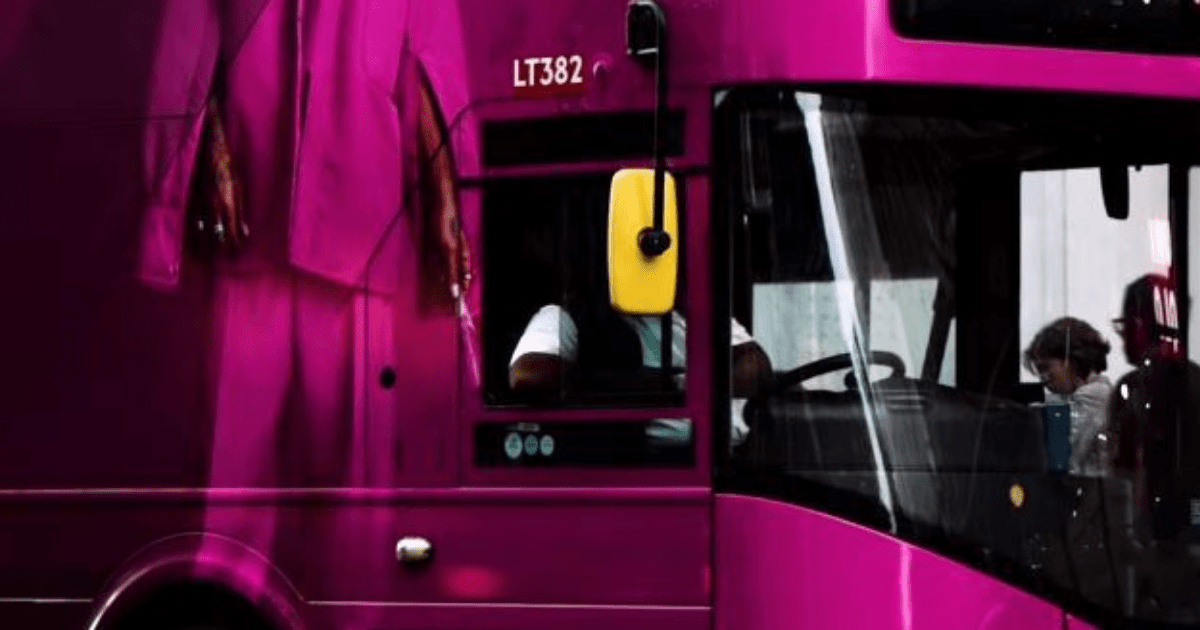 LEWIS HAMILTON showed off a £3,000 designer pink outfit before revealing his ripped abs ahead of the Singapore Grand Prix.

The seven-time world champion, who performed the school run to collect his niece and nephew earlier this week, is currently enduring a miserable season.

Lewis Hamilton is the face of Valentino’s new Pink Collection

He is now in South East Asia for the Singapore Grand Prix aiming to secure his first win of the campaign after a disastrous start.

However, away from the F1 track, he is enjoying being the face of Valentino’s new Pink Collection.

And he has shared a number of snaps of himself wearing their designer gear onto Instagram.

One of them shows the legendary racer crouched down in a £2,233 pink single-breasted wool coat and decked out with £875 Nappa Leather low-top sneakers in the same colour.

It is not the first time that the 37-year-old Hamilton has shown his love for pink.

Last month he turned heads when he wore a pink knitted balaclava at Spa track.

He then later shared a selfie of himself topless in front of the mirror, revealing his incredible physique, as he continues to get ready for the start of practice today in Singapore.

However, Hamilton did recently admit that he fears Mercedes will not be able to top the podium this season.

Hamilton said: “We have to be realistic. That Red Bull is almost unbeatable.

“It’s going to take some real doing to beat that car.

“Performance-wise we have not caught them, and we don’t have upgrades coming to enable us to overtake them.

“So it’s going to take some fortune going our way to win.

“It’s not impossible, because we could have beaten them in Budapest.

“But Max [Verstappen] is generally chilled at the front, so you can never tell their true pace.”